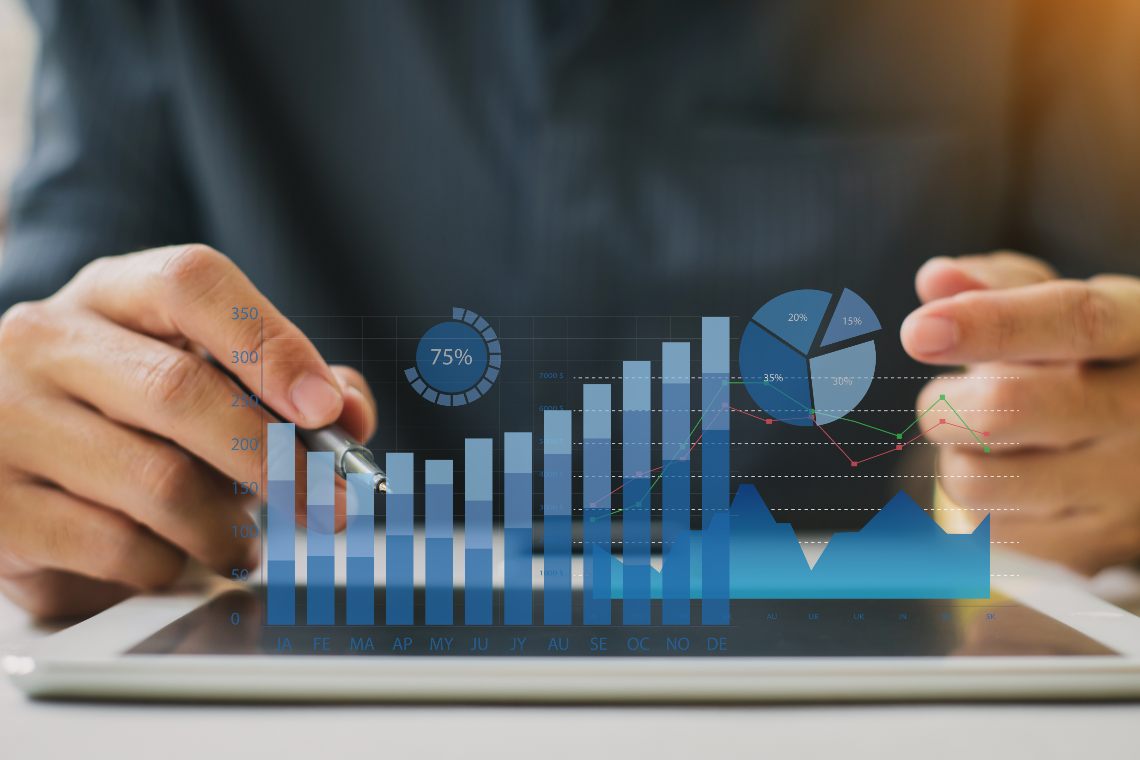 CoinGecko has published a report covering the performance of Bitcoin and the crypto sector in October.

The report reveals that the trading volume of BTC during the month increased by 22% compared to September.

The market capitalization of the entire crypto market reached a new annual high of $378 billion thanks to a rather bullish month by BTC as a result of a number of factors.

The bitcoin rally started as soon as the DeFi boom wore off, and during the month many institutions such as PayPal, Square and DBS Bank started to adopt cryptocurrencies, generating positive sentiment towards the queen of cryptocurrencies.

By the end of the month, the price of BTC had risen by 28% to its new annual high.

Indeed, for bitcoin, it was the best performance of the month since the collapse of the markets in February-March.

The aggregate Open Interest of Bitcoin Perpetual Swap saw an increase of $87 million (+5%) during the month of October, reaching a total of $2 billion.

Binance dominated this market with $738 million, followed by Bybit with $563 million.

Despite a slight decline in September, the capitalization of the entire cryptocurrency market continued to rise, with an increase of 19% in October. Trading volume also increased by 7%, returning to average volumes in August, but was literally dominated by the increase in bitcoin trading volumes.

The DEX market continues to be dominated by Uniswap, with 69% of volumes. The curious thing, however, is that trading volumes on DEXs in October fell by an average of 32% more or less across all major decentralized exchanges, with Uniswap losing the most (-59%). Despite this drop in volumes, perhaps due to the depletion of the DeFi boom, Uniswap has actually increased its dominance from 66% in September to 69% in October.

With regard to stablecoins, trading volumes remained relatively stable, despite an increase in market capitalization.

Previous article Venezuela: Bitcoin and Litecoin to buy Petro
Next article Ethereum: a post about Casper announced Proof of Stake 2 years ago