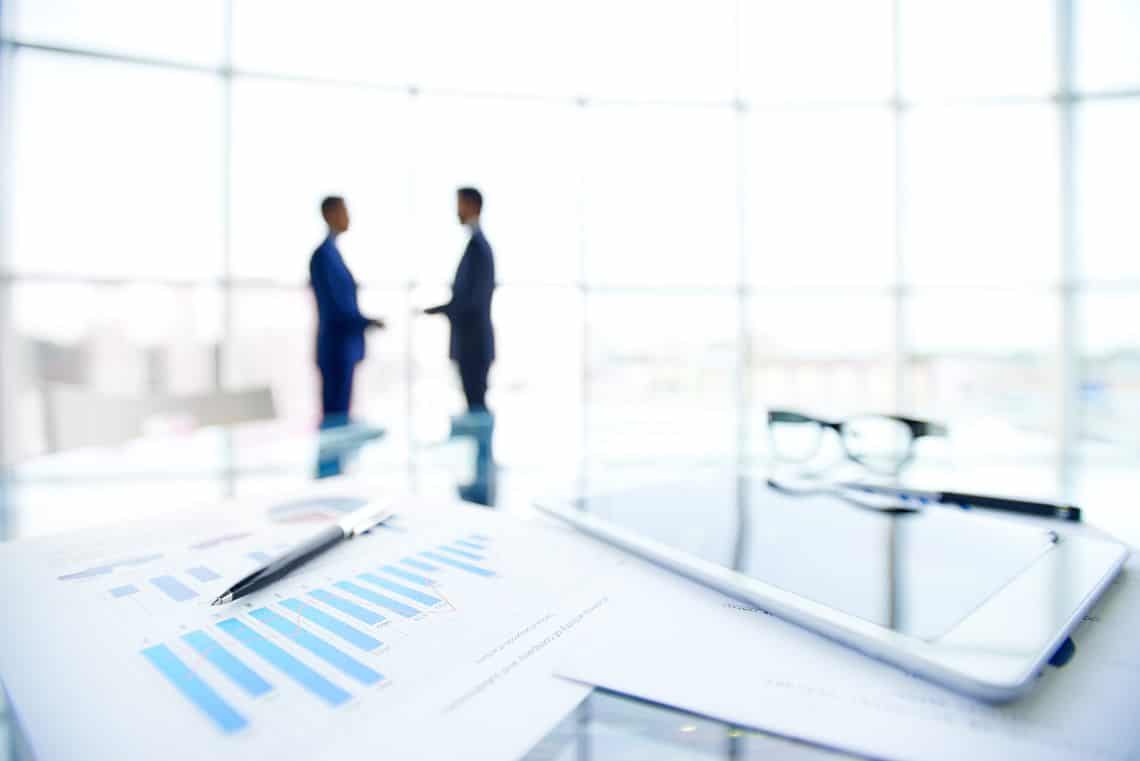 Riot Blockchain: the board of directors of the project changes

Yesterday came the announcement of a change in the Board of Directors for the Riot Blockchain company, which operates as a mining farm and is listed on the Nasdaq.

Riot Blockchain Announces Change in its Board of Directors#Bitcoin https://t.co/NP3XuUQf7C

Riot Blockchain has been in this sector for several years and has 8,000 Bitcoin mining ASICs.

Just a couple of months ago, they partnered up with Bitmain to get another 8,000 Antminer S19 Pro ASICs which in total provide them with about 1.45 Eh/s.

Today’s news, however, concerns the board of directors, where one of the members, Remo Mancini, resigned and expressed his thanks for the opportunity of having worked in this company:

“It has been a privilege to serve on the Board of Directors of Riot Blockchain. I wish the Company and its new leadership well.”

“We are grateful to Remo Mancini for his years of service and leadership on the Board of Directors of Riot Blockchain.  He has made an immeasurable impact on the Company.  We thank him for his contributions and wish him well. Mr Mancini’s decision to resign from the Company’s Board of Directors is not the result of any disagreement with the Company’s operations, policies or procedures”.

Hubert Marleau in the Board of Directors of Riot Blockchain

Mancini resigned and was replaced by Hubert Marleau, a veteran of the capital markets, as he is 76 years old and has all the experience in the sector.

In the past, Marleau has also worked with the University of Ottawa and was also Governor for Montreal and Vancouver stock exchanges, Director of the Listing Committee for the Toronto Stock Exchange and also Director of the Investment Dealers Association of Canada.

Definitely a necessary change, but we don’t know the reasons for it, also because there seem to be no signs of discontent or false steps on the part of the company, which is actually gaining ground.

Previous article Bitcoin at $18,000
Next article Ray Dalio and doubts about Bitcoin: "it could be made illegal"