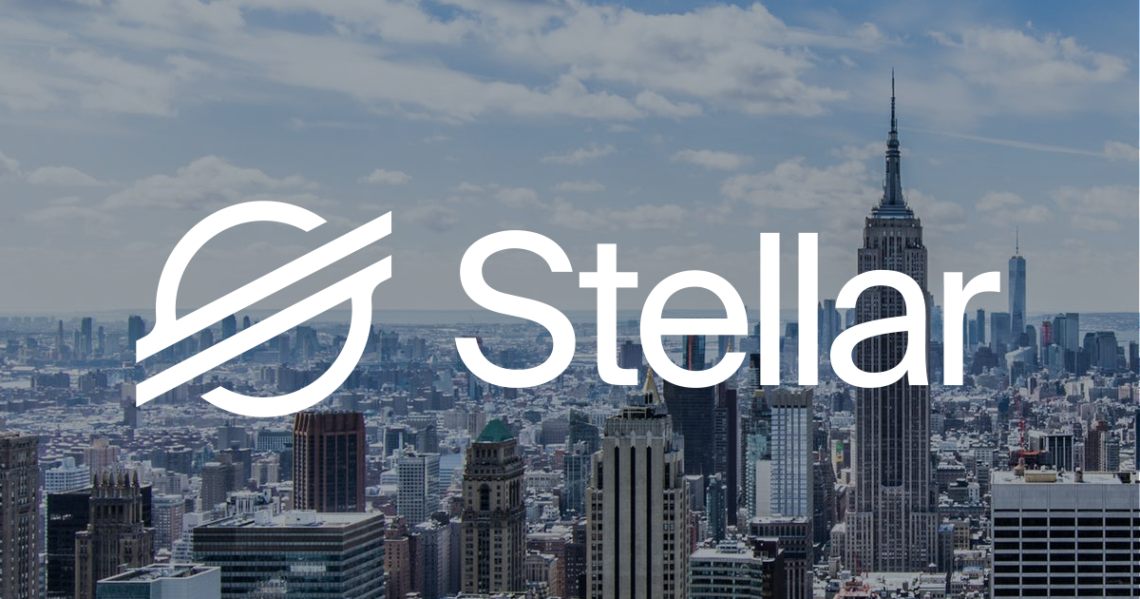 A few days ago, Settle Network, a company that accepts crypto payments worldwide, announced that it has launched two new stablecoins based on Stellar.

The two stablecoins are pegged to the local currencies of Brazil and Argentina respectively.

During the Meridian 2020 event, sponsored by the Stellar Development Foundation (SDF), several experts and key figures from the blockchain industry took turns talking about Stellar and much more, and it was during this event that the two stablecoins were presented.

The stablecoins based on Stellar

Both of them will be pegged 1 to 1 with the related fiat currencies. To obtain them it will be necessary to go through a KYC (Know Your Customer) procedure.

The two stablecoins can be used on some wallets like that of Vibrant and will be listed on the different exchanges.

This is a very important step, as explained by the CEO of Settle Network, Pablo Orlando:

“Latin America has illustrated one of the largest needs and use cases for blockchain and cryptocurrency adoption. This is a key moment for Latin American users. The new Settle Network and Stellar stablecoins, ARST and BRLT allow users to virtually send Argentine Pesos (ARS) and convert them to Brazilian Reais (BRL) in a matter of seconds, opening a new world of possibilities for international remittances and cross border payments”.

It is worth noting that Brazil and Argentina are countries where the use of crypto assets has become a real solution to hyperinflation, a phenomenon that also afflicts Venezuela with the bolivar.

Such stablecoins resemble what the various CBDCs would like to do, i.e. transform fiat currencies into digitized but centralized versions using a private blockchain system, while these, except for the KYC part, are fully functional on the Stellar blockchain.