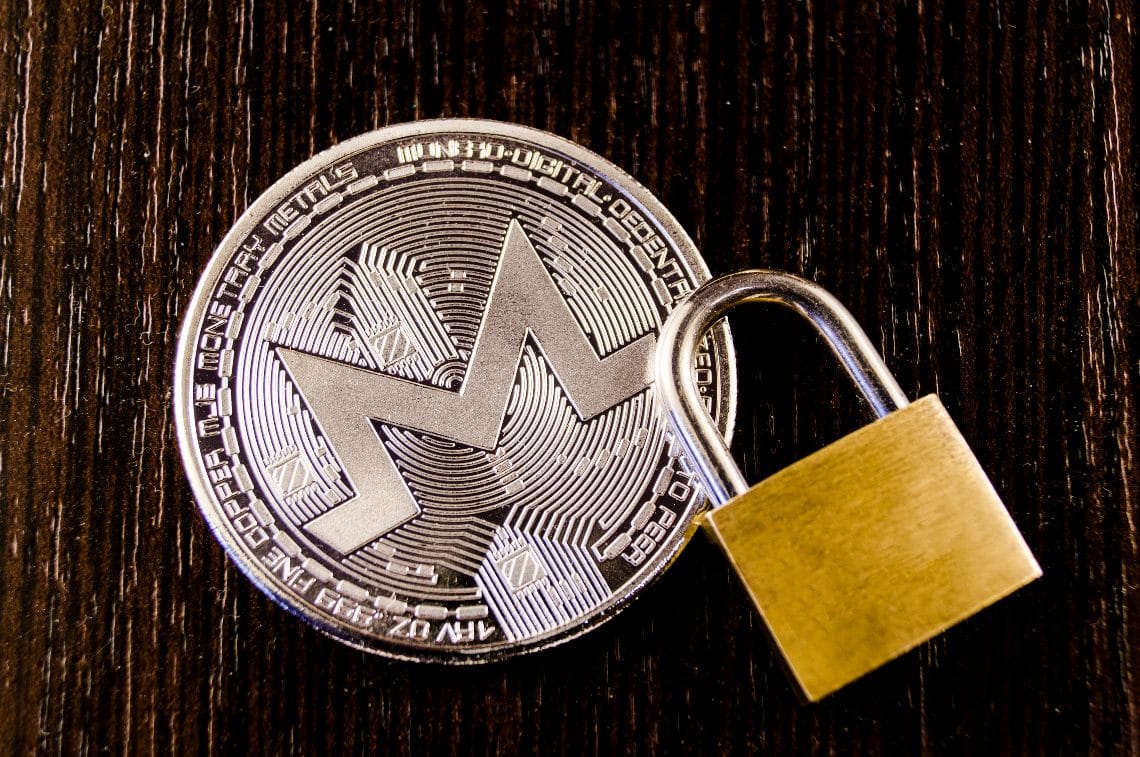 CipherTrace, a company specializing in crypto analysis, has announced that it has filed a second patent to be able to track transactions with the Monero (XMR) cryptocurrency.

As mentioned, this is the second patent for tracking Monero and is called “Techniques and Probabilistic Methods for Tracing Monero” while the first was entitled “Systems and Methods for Investigating Monero”. All these techniques allow, through flows, simulations and Bayesian-type approaches, to analyze the movements of transactions on the relative blockchain and therefore, in a certain way, to make it less anonymous.

The development of this project started in 2019 together with the Department of Homeland Security project, which involves the identification of wallets, exchanges and other activities that can trace the identities of criminals who use this crypto for illegal purposes.

It is worth noting that almost half of the illegal activities related to darknet are carried out with Monero, while the second most used crypto is Bitcoin, which is more traceable than XMR.

The anonymity of XMR is not seen by everyone in a positive way and this can be understood from the countless exchanges that have started to delist this asset or not to support it as a payment method.

The risk is that it may not be compliant with the rules to which the various institutions and exchanges are subject, since in the event of problems, the platforms must be able to provide all the data concerning an address so that the criminals can be tracked and arrested.

Why does CipherTrace want to track Monero?

Accordingly, patents such as these from CipherTrace fulfil precisely this function, i.e. identify addresses that come from illegal sources to mark them as potentially harmful or crime-related.

But let’s not forget that there are also users who use this asset for legitimate reasons but who prefer to keep the details of their transactions confidential, think for example of payments for works of art or supplies of particular raw materials.

This CipherTrace project, however, is not the first one to track Monero: in fact, the American IRS is also working with several companies including Chainlink to track data on the Monero (XMR) blockchain and also on Lightning Network (LN).