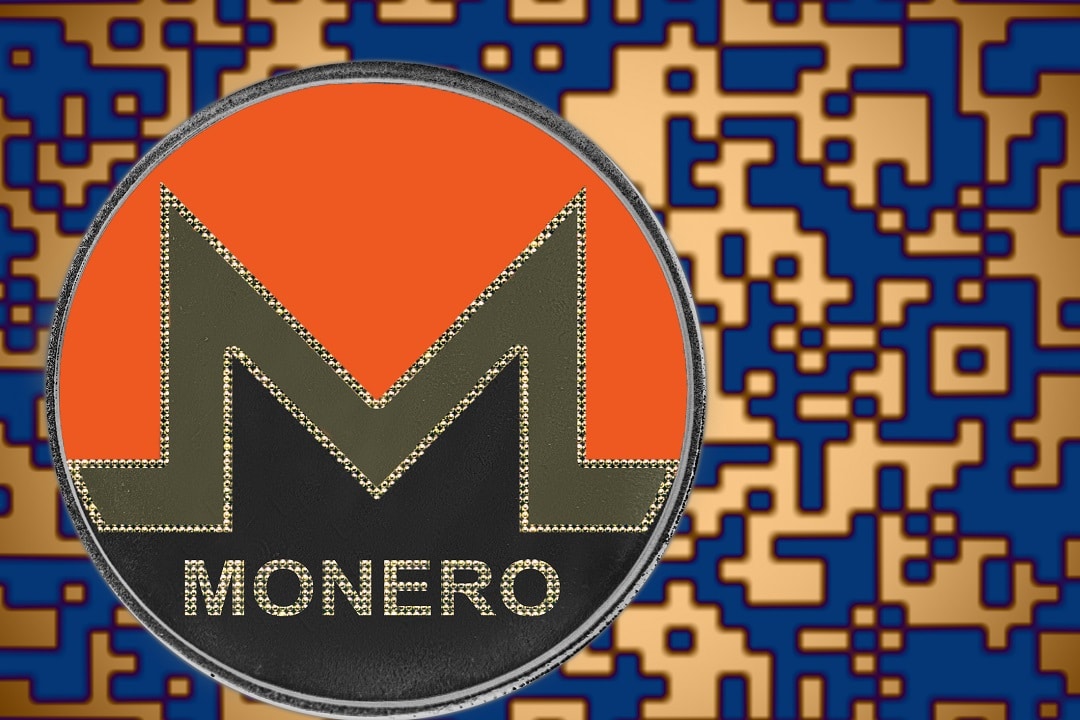 Monero (XMR): the cryptocurrency most used by cybercriminals?

Palo Alto Network, a cybersecurity platform, reported that about 5% of all XMR (Monero) would be illegally mined by malware.

Mining through malware, also called cryptojacking, is simply the process of using the computing power of a system without the awareness and permission of the owner.

This method can allow cybercriminals to mine large amounts of cryptocurrency without consuming their own electricity and equipment.

According to Kaspersky Labs, a famous antivirus software manufacturer, a single cryptocurrency mining botnet can earn a cybercriminal up to $30,000 a month.

According to some data, about 2% of all Monero’s hashing power is generated by malware for mining.

Coinhive: mining on the browser

There has been a lot of talk about Coinhive, a tool written in JavaScript for the mining of Monero (XMR) that has been often used to perform cryptojacking attacks.

A researcher named Troy Mursch investigated the matter and found that Coinhive was running in the background on several government and university websites without anyone knowing.

Amazon and the US are the respective hosts and locations of the websites most affected by the phenomenon.

Monero’s privacy and anonymity features are the apparent reasons why such a cryptocurrency has become the main focus of cryptojackers.

It is believed that Android phones are more exposed to the threat. An oddly slow device could mean that the computing power of the smartphone is used at the expense of the unsuspecting owner of the phone for the mining of Monero.

There are smart preventive measures that can minimise this risk. For example, there are applications and plugins to detect Monero’s dedicated mining malware and others to simply protect devices from more generic malware.

In addition, the use of constantly updated antivirus can strongly help in defending against such attacks.