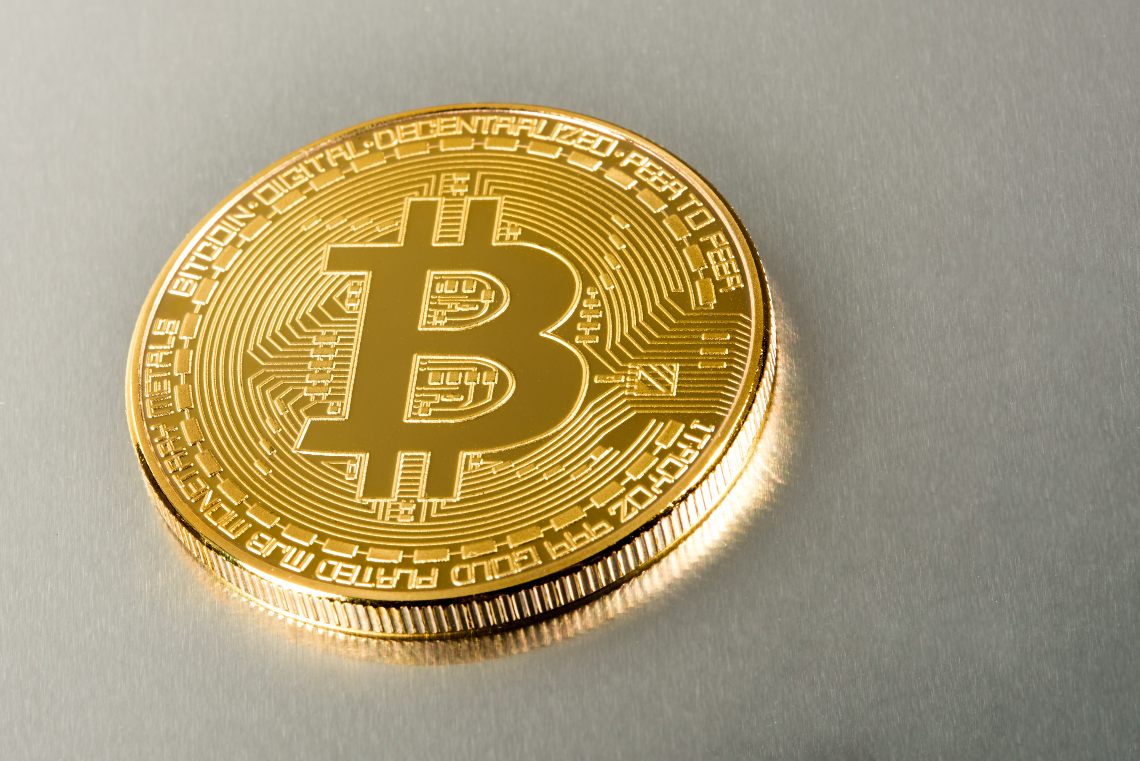 Bitcoin bounced to the 61.8% Fibonacci retracement

In the past few days, the price of bitcoin has fallen and then bounced back to the 61.8% Fibonacci retracement level.

After exceeding $19,250 it quickly dropped to around $16,500. However, it only stayed at these levels for one day, after which it bounced back.

Looking at the 4-hour chart, it is clear that this bounce, which occurred between November 28th and 29th, stopped around the 50-period moving average line.

However, after staying almost all day at these levels on November 29th, it tried for the first time to exceed $18,300 on the evening of the same day, but was rejected.

During the night it attempted a second run, this time successfully, so much so that this morning the price of bitcoin went even higher than $18,600, to then reposition itself below $18,500.

It is worth noting that the RSI index, which remained in the overbought zone until November 25th, with the fall of November 26th has returned under quota 75, i.e. at levels similar to those of mid-October, when the price was just over $11,000.

Bitcoin, caution on the Fibonacci retracement

Some analysts suggest that the level to be monitored more carefully these days is precisely the 61.8% Fibonacci, which corresponds to $18,210: a consolidation above this level could suggest a further upward push.

Santiment also points out that the fall in the price of BTC on November 26th occurred at the same time as a high amount of USDT sent to exchanges.

More specifically, as soon as the fall began, there was a significant increase in incoming USDT on exchanges, as if some large Tether dollar holders had reacted to the fall by depositing USDT to buy BTC.

This peak in inflows ended at the same time as the price of $16,500 was reached.

Such behaviour would suggest a bullish attitude on the part of those who had significant assets in USDT, as they may have decided to use them to buy BTC at lower prices than before, waiting for a subsequent rise.

Previous article The Cardano blockchain could interact with Litecoin
Next article Why Bitcoin is growing: the fundamental reasons