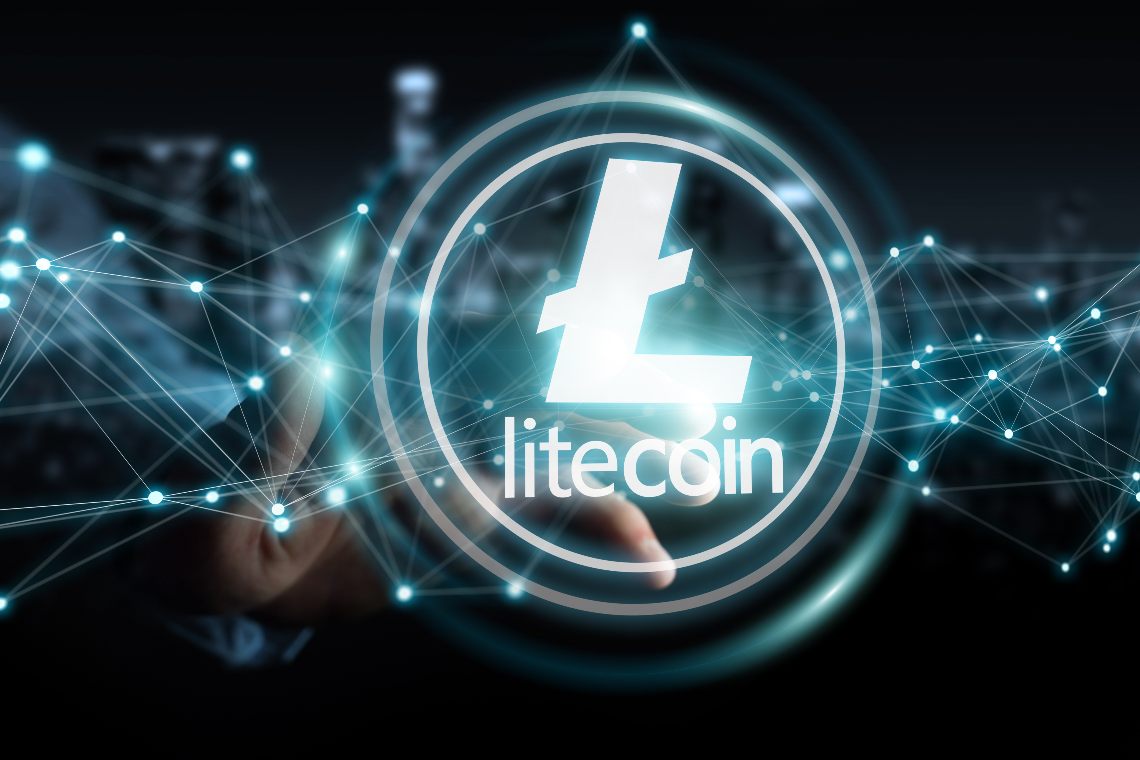 The Cardano blockchain could interact with Litecoin

Research has begun to verify the feasibility of interoperability between the Cardano blockchain and that of Litecoin.

This was announced on Twitter The Cardano Report, which reports on a hypothesis proposed by the Litecoin Foundation’s project director, David Schwartz, launched during the last Litening Series webinar.

This would involve exploring the possibility of adding interoperability between the blockchains of Cardano and Litecoin, as having a bridge between them would benefit both the two blockchains involved and probably the entire cryptocurrency sector.

The Litecoin blockchain would in this case be the first external blockchain with which Cardano could interact, since with the introduction of Goguen the latter will actively push for cross-chain interoperability.

Moreover, the idea of creating a bridge between Litecoin and other blockchains is not new at all, so much so that it has already been tested in several testnets.

Schwartz reported that the idea of a bridge with Cardano had already emerged in July thanks to an interview between the CEO of IOHK, Charles Hoskinson, and the founder of Litecoin, Charlie Lee. However, it is now necessary for the Litecoin Foundation to develop the idea further so that it can lead to some concrete development.

The bridge between the blockchains of Litecoin and Cardano

According to Dionysis Zindros, a blockchain researcher at the University of Athens, most of the technical details that would make it possible to build a cross-chain bridge between Litecoin and Cardano would already exist, and would also have been tested on other systems so that they would be ready to be distributed.

To introduce this interoperability, a so-called “velvet fork” could be sufficient, i.e. a fork even softer than the classic soft fork, consisting only of a slight variation in the way miners produce blocks.

In this way, it would be possible to introduce the new functionality without even the majority of miners necessarily having to agree, because the change to the protocol would also allow a small number of miners to produce new blocks compatible with previous versions.

To make interoperability between the two blockchains possible, the so-called NIPoPoW, the Non-Interactive Proofs of Proof-of-Work, should be added to Litecoin. This will make cross-chain interoperability possible also with other blockchains, besides Cardano, because all blockchain platforms with smart contract functionality will be able to process NIPoPoW without having to fork.

The technical difficulties therefore seem far from insurmountable, although those at the “political ” level are certainly greater. For this reason, it is necessary for the Litecoin community to accept this innovation and the related velvet fork. 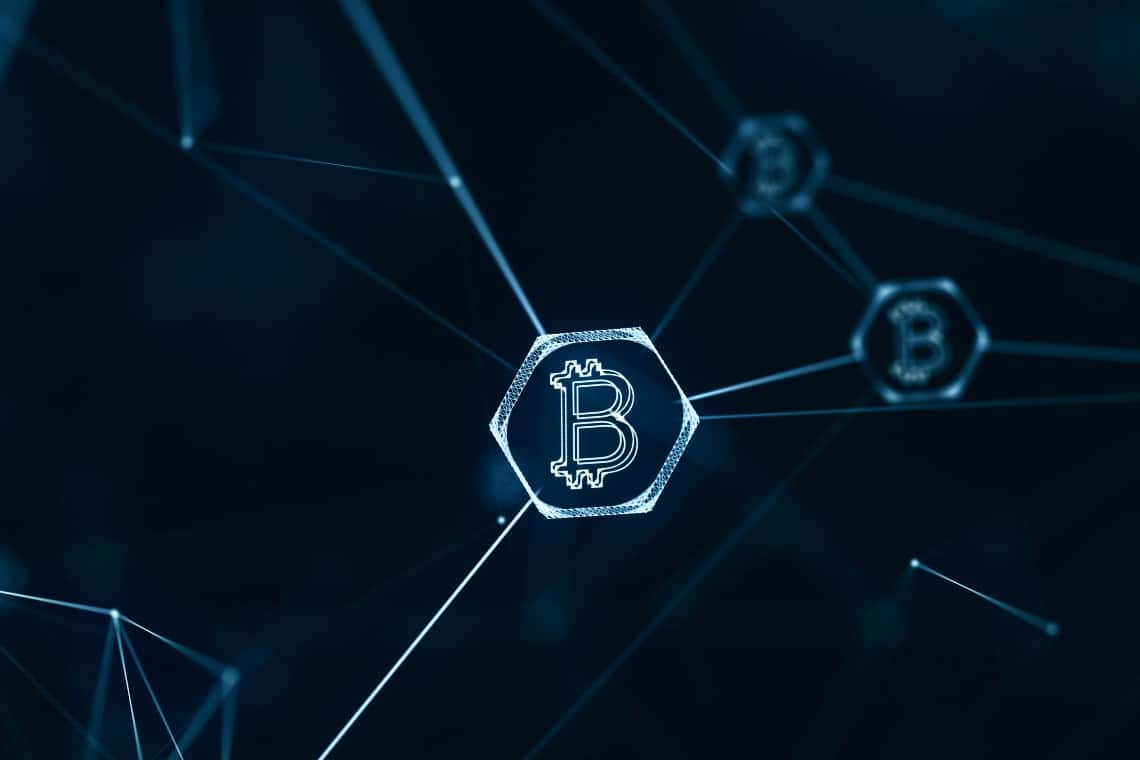