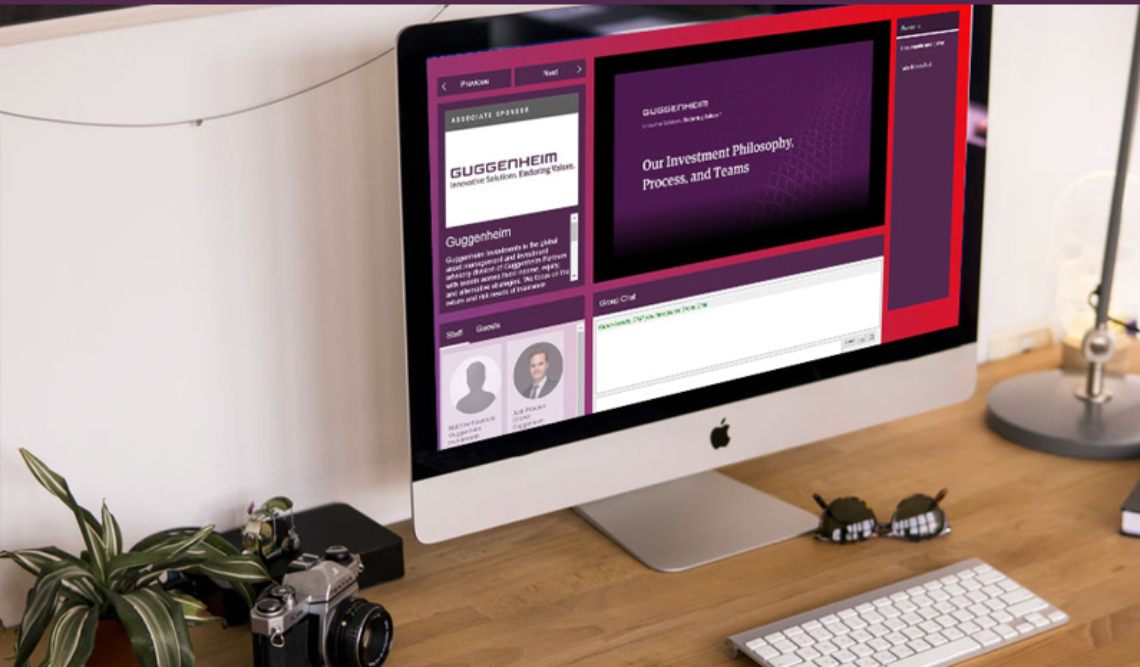 Investment advisory firm Guggenheim Partners would be prepared to invest $500 million in Bitcoin through the Grayscale Bitcoin Trust. This is stated in a request made to the SEC.

The document reveals that Guggenheim would be prepared to invest 10% of its subsidiary’s assets in the Grayscale Bitcoin Trust. The investment would be made by a subsidiary, Macro Opportunities Fund, whose assets as of 2019 were estimated at $5.4 billion.

Guggenheim’s risks of investing in Bitcoin

The file also includes the risks associated with this investment.

“The price of bitcoin could drop precipitously (including to zero) for a variety of reasons, including, but not limited to, regulatory changes, a crisis of confidence in the bitcoin network or a change in user preference to competing cryptocurrencies. The Fund’s exposure to cryptocurrency can result in substantial losses to the Fund”.

As described on the official website, Guggenheim Investment is the global asset management and investment advisory division of Guggenheim Partners. It has $233 billion in assets, including income, equities and alternative strategies. With 300 professionals at its service, it is able to develop a variety of investment strategies for each client, even exploring lesser-used avenues. Bitcoin is probably one of them.

Guggenheim is only the latest institutional investor to make an investment in Bitcoin, choosing one of the leading funds, the Grayscale Bitcoin Trust. This confirms how Bitcoin has become increasingly attractive.

Prior to Guggenheim, there were other major investors like MicroStrategy, which also chose to support the Bitcoin network by running a blockchain node.

Due to the fact that the price has risen again following a slowdown after reaching $19,000, it seems that BTC is becoming increasingly attractive. Bitcoin is starting to become an asset for those making large investments and this could justify the high demand, which in turn would continue to drive the price.