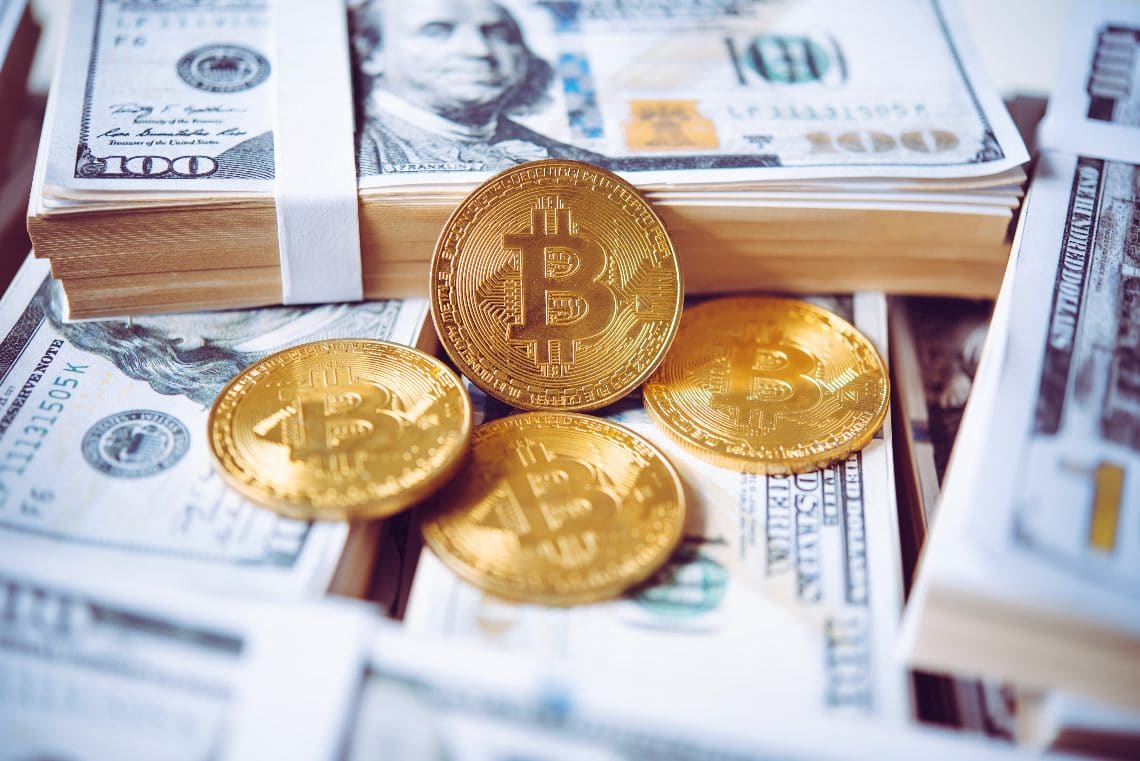 Yesterday’s rise in the price of Bitcoin led it to break the all-time record on some exchanges such as Binance, Bitstamp and Gemini. On these occasions, Bitcoin exceeded $19,800. Immediately afterwards, Bitcoin retraced towards $19,500, aligning itself with the other exchanges.

The thought went to December 17th, 2017, when Bitcoin touched the $20,000, and then went down and started a path that would lead to a considerable loss of value.

In any case, this euphoria is causing Bitcoin buyers to grow.

“Bitcoin’s upwards trajectory continues to excite investors. We have seen a 66% increase in the number of people holding a bitcoin position on eToro today, compared with the last time the crypto’s price hit an all-time high in December 2017″.

eToro has set a new record in recent days:

“On the 26th November there was a 594% surge in opened bitcoin positions on the eToro platform, the most we have seen since December 2017. Trading volume was also 784% higher last Thursday than the rest of 2020”.

It is precisely these parameters that distinguish the events of 2017 from what is happening these days.

“Whilst this meteoric rise does look similar to the run of 2017, there are some fundamental differences which indicate bitcoin could go higher still.

Firstly, it isn’t just the average person on the street buying bitcoin. Larger investors, such as pension funds and hedge funds, are investing in crypto with many seeing it as a hedge against inflation.

Secondly, the demand continues to outweigh the supply, with investors looking to hold onto their bitcoin”.

For all these reasons, Bitcoin can still rise:

“For these reasons, bitcoin could continue to climb this year. If we maintain the current rise, then $25,000 before the start of 2021 is on the cards. There will be some selling at $20,000, and this could see a short move backwards. But if bitcoin shrugs off this selling and continues rising, then New Year’s Eve at $25,000 is there for the taking”.

He said so during an interview with CNBC in which he did not set a precise date, but he said he is certain that this Bitcoin race will be supported by institutional investors.

After all, big names in finance have recently approached Bitcoin, such as Paul Tudor Jones and the most recent Guggenheim Partners.

What will happen if Bitcoin really rises to $500,000? Hard to say, but Tyler Winklevoss made a promise: he and his brother will go back to dressing like penguins.

Cash is trash. When #Bitcoin hits 500k, @cameron and I will put on these penguin suits again. 🐧🐧https://t.co/sAceewcLYE

Previous article Margin trading launched on the Crypto.com Exchange
Next article Ethereum 2.0 is being launched today