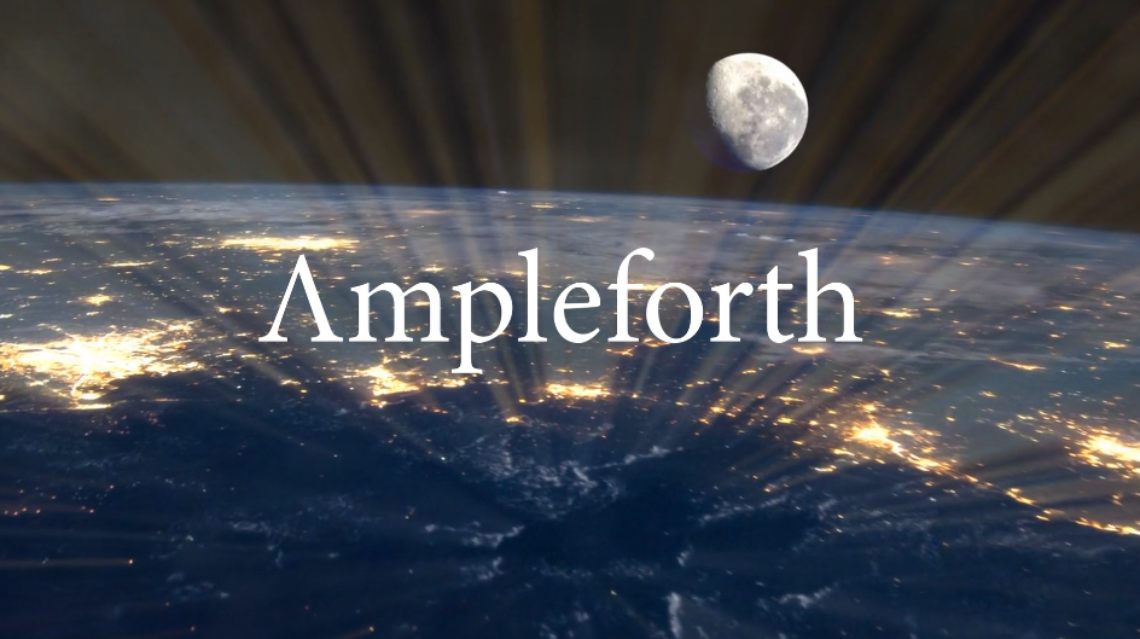 Ampleforth partners with Polkadot and Tron

Through a press release, Ampleforth today announced its expansion to other blockchains to replicate what it has built on the Ethereum blockchain, also on Near, Polkadot and Tron.

Jack Platts, co-founder of Hypersphere Ventures, a company that invests in Polkadot, explained:

“Polkadot pioneered a new architecture for blockchain-based coordination, while Ampleforth invented a novel cryptocurrency money. Ampleforth becoming the first chain-independent pure money is the type of big thinking and daring experimentation we look for in projects”.

Some information about Ampleforth

As mentioned, the Ampleforth project was born on the Ethereum blockchain and has brought some interesting results: for example, in only 3 months it has exceeded a market capitalization of more than 500 million dollars and its price is also increasing, currently at 1.51 dollars.

Ampleforth becomes multichain with NEAR, Polkadot and Tron

And so now it is time for the DeFi project to move on to other blockchains, namely NEAR, Polkadot and Tron, all different and with unique characteristics both in terms of speed and number of users.

The co-founder of NEAR, Illia Polosukhin, highlighted the more DeFi aspect of the project:

“NEAR is excited to be a part of Ampleforth’s vision of a multichain future, especially in DeFi. We focus on empowering the NEAR developer community to build robust, scalable projects across a range of use cases, so collaborating with Ampleforth is a natural fit. As we continue to support more well-known DeFi projects in bridging to NEAR, we expect increasing demand for building blocks like AMPL.”

This will result in a decentralized and multichain asset, and those who are familiar with this project will be able to use it also on other blockchains with all the advantages in terms of interoperability and speed.

“Tron’s ecosystem is obsessed with cutting-edge DeFi assets and capabilities, which is why everyone is so excited about AMPL. We expect deep liquidity pools to form early on in order to support widespread use for trading and collateral as soon as possible”.