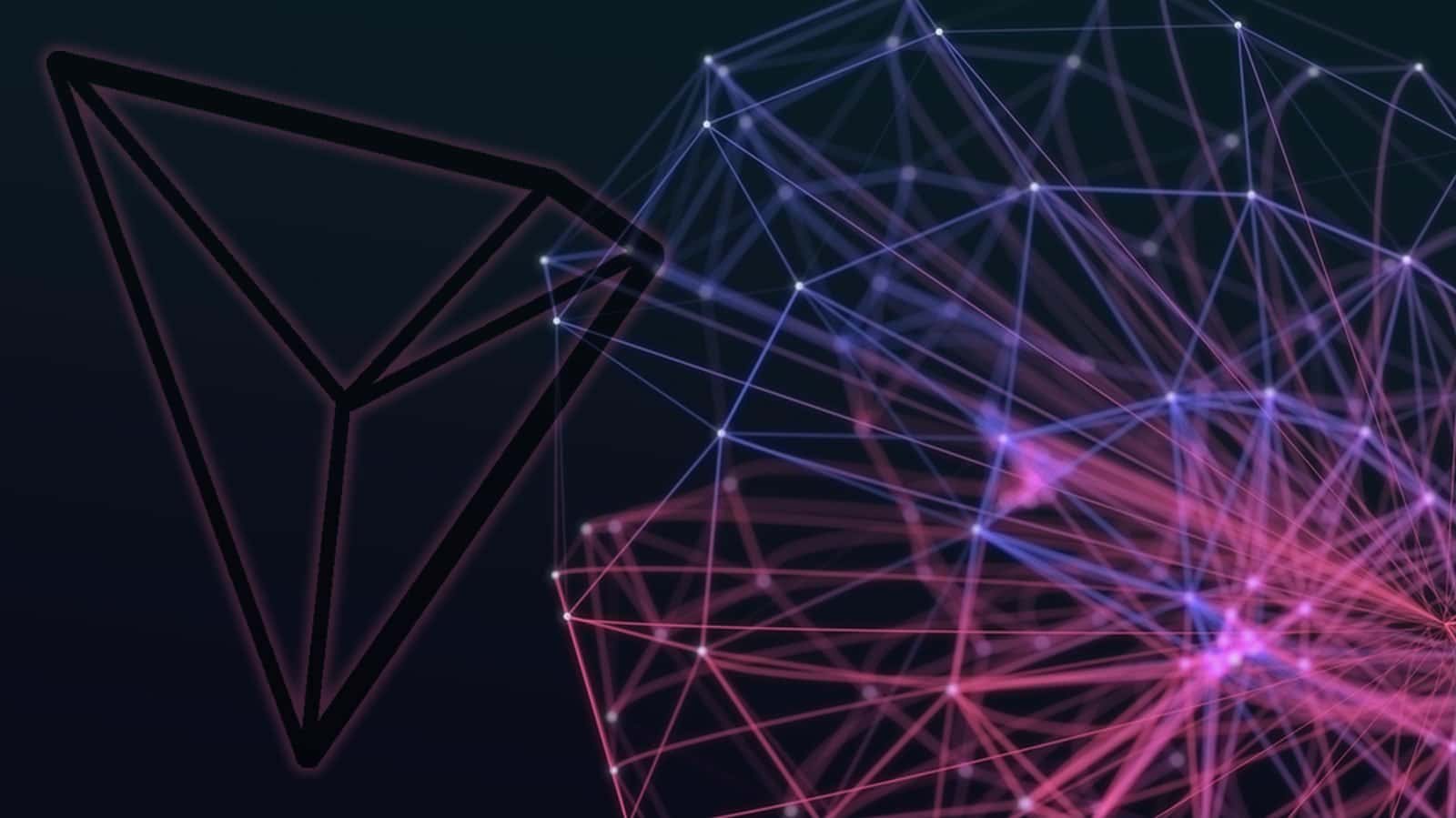 Tron partner with Huawei for BitTorrent

The Tron Foundation has announced that it has become a partner of the famous Huawei, the Chinese telephone giant.

From now on, all Huawei users will have access to BitTorrent.

📲#BitTorrent, BitTorrent Pro, @utorrent, and uTorrent Pro have been added to the Huawei ecosystem.https://t.co/Uy1zjatniX

By becoming partners, Tron and Huawei have also created smartphone applications and related software that run the BitTorrent network, such as uTorrent but also BitTorrent itself, both in the regular and pro versions.

It is worth noting that on Huawei devices, which also include laptops, there is no Google Play Store but a proprietary solution called App Gallery, so the various applications had to be added to this store, given that on Android devices and the Play Store these applications were already present.

In this way BitTorrent’s decentralized network, which already boasts 100 million active users and over 2 billion installations worldwide, can be expanded even further, making it the largest decentralized platform in the world.

BitTorrent also leverages a proprietary BTT token that helps increase download speeds and is used as a form of remuneration for file sharing.

For its part, Huawei has over 3 billion users in almost every country, which makes it easier for them to approach this platform and ecosystem, as all of the company’s top-of-the-line users will be able to use BitTorrent to share their files directly from their smartphones.

An important step for Tron and BitTorrent, commented the CEO Justin Sun:

“This is another huge milestone for TRON and BitTorrent to be listed by one of the largest Android manufacturers in the world. We are excited to see the blossoming universe of distributed networks grow via Huawei devices and technology”.

Moreover, with the change of the American President, the story involving Huawei and the ban on US soil could also improve and remove those borders.

Previous article Crowdbond coming soon, allowing Minibonds certified on the blockchain
Next article Report: trading volumes suggest that DeFi is not over