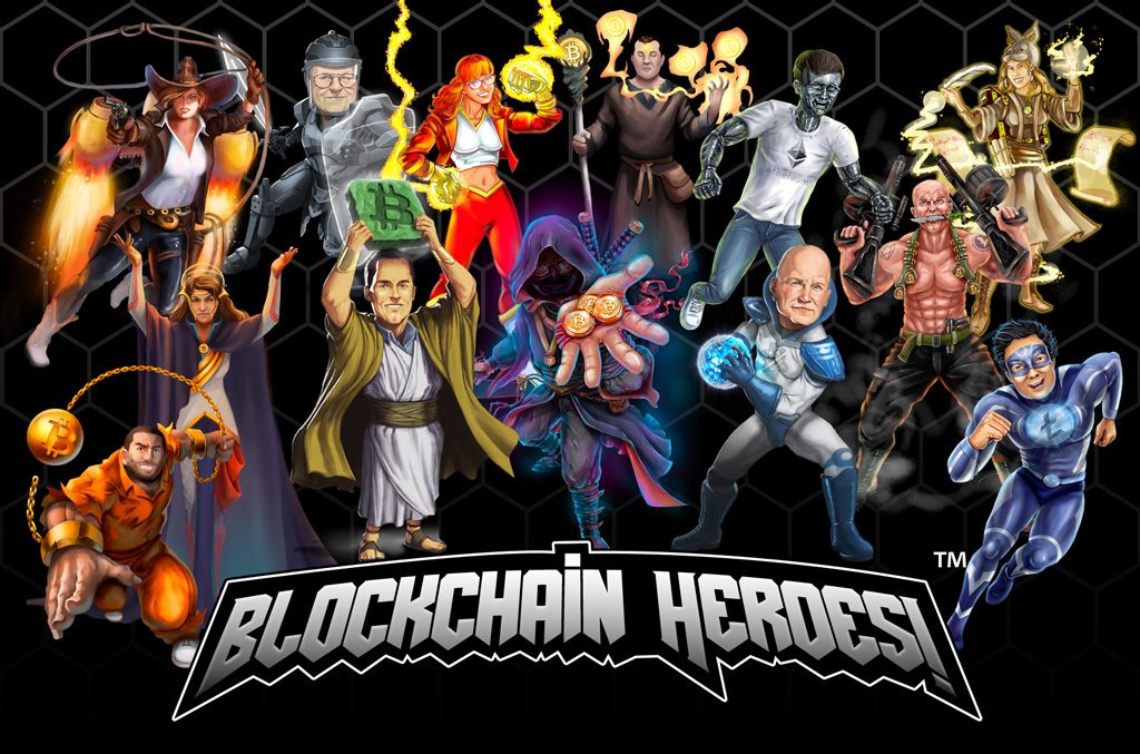 Electroneum today announced a new partnership with Blockchain Heroes, one of the games featuring the famous personalities of the crypto world and beyond. This will create new NFT games dedicated to Electroneum.

Note that Blockchain Heroes is a collectable card game that is based on both the WAX and EOS blockchains, making use of NFTs (Non Fungible Tokens) to create unique cards.

These NFTs have been created using Atomic Assets, a protocol that allows creating and defining different aspects of collectables on the blockchain, as well as creating packets in which multiple cards can be placed.

The news from Electroneum and Blockchain Heroes

As mentioned, this partnership will allow the Electroneum project to have its own new NFTs called Electroman, which can be found in various versions. Already today it is possible to make offers for the cards, whose value obviously changes according to the rarity.

An event and a challenge that made it possible to create the card for just a few dollars, commented Electroneum’s marketing manager, Jonathan Marriott:

“We’re very pleased to be working with Blockchain Heroes to release our very first, limited edition trading card of Electroman. Electroman was created by AnyTasker Neto Robatto, an incredible Brazilian artist who charged just $70 USD to sketch, illustrate, colourize, and animate the NFT”.

Previously Blockchain Heroes had introduced the function to merge the cards in the game to obtain rarer cards, creating a greater scarcity, as the cards will be burnt and taken out of circulation.

The world that revolves around NFTs and games finds a winning combination with gaming, regardless of the game that integrates them, just think of the Formula 1 NFTs created by F1 Delta Time, which recently sold a digital NFT track for over $200,000.