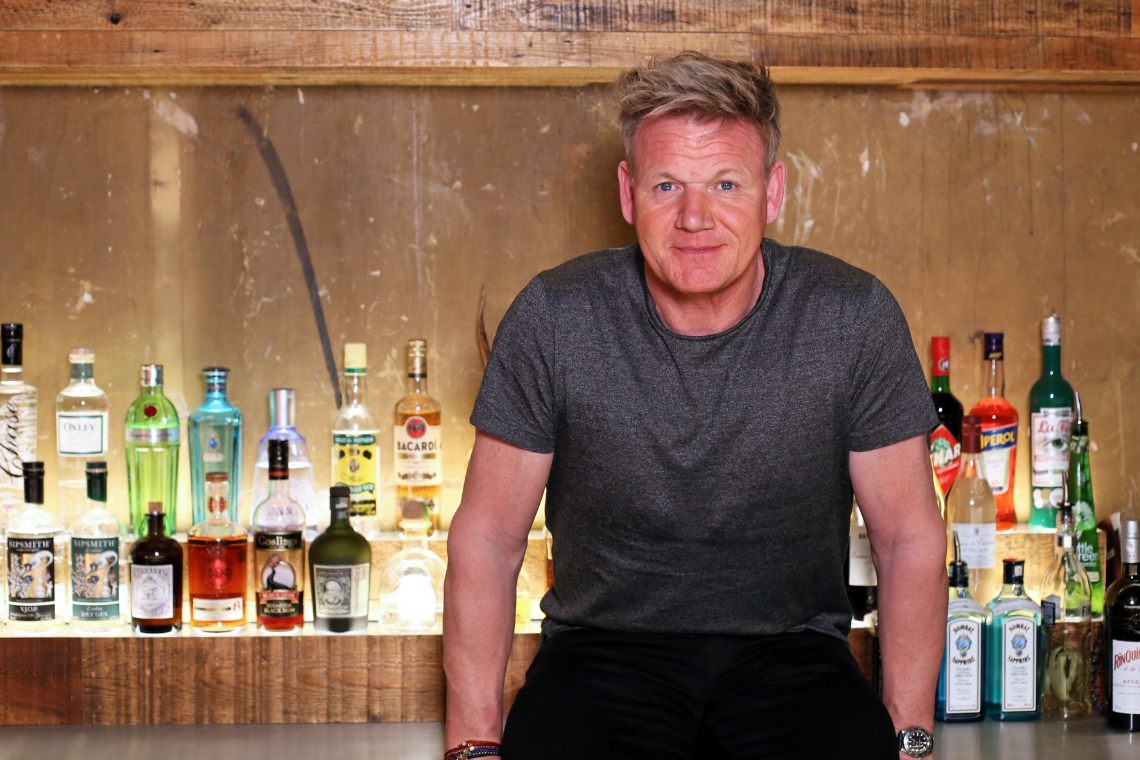 No, Gordon Ramsay did not invest in Bitcoin

When hearing famous names associated with investments in Bitcoin, the issue needs to be explored further because it is often a scam, as in the case of Gordon Ramsay.

The famous chef, in fact, hasn’t really invested in Bitcoin. It’s a piece of fake news put out by Bitcoin Revolution, a famous scam that for some time now has been using famous names from the entertainment world to induce victims to pursue the same investment.

The use of testimonials, using the image of a famous person, to promote a service or product of the company, is a very old practice and even Pope Leo XIII and Queen Victoria, were used back in their days to promote medicines.

Consumers tend to be influenced by other people’s reviews, both positive and negative, especially if they are associated with a figure of prestige or esteem.

The same logic is applied by fraudsters who, by posting on various platforms, such as Medium, for example, create striking headlines, associating a scam with well-known faces on TV and beyond, as in this case Gordon Ramsay.

The scam is very simple, it takes the name of a famous person and an event in which he/she has participated and leads people to believe that during that program, taking a few frames out of context, he/she tested or talked about the product.

In this case, the scam article uses a frame taken from the programme This Morning, in which the famous chef is the protagonist, and it is fake because during that event he didn’t talk about Bitcoin.

This scam has been used recently for many famous people, also from Italy, such as Antonella Clerici, Fabio Fazio, Flavio Briatore and others.

Even Paolo Bonolis has been associated with these scams, but as he said himself, he doesn’t even know what bitcoin is.

It is worth not forgetting that the MFSA (Malta Financial Services Authority) itself has published a document in which it explains that Bitcoin Revolution is not registered and therefore not authorized to provide financial services.

Previous article Kraken will distribute $150,000 to Ethereum developers
Next article Ripple: the price of XRP may increase with the burn