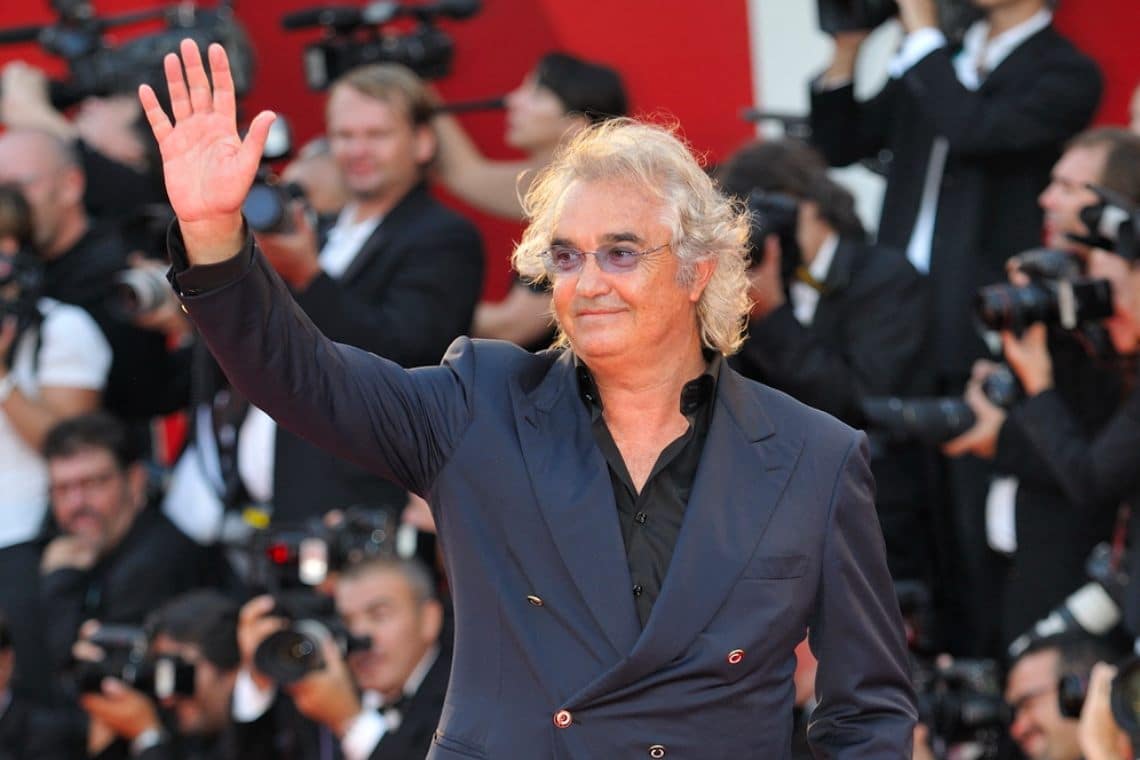 Flavio Briatore rich with Bitcoin Up, another scam

Flavio Briatore is incredibly rich thanks to Bitcoin Up. The scam is back on social media and sees the Italian entrepreneur as a victim.

However, those who know a little of Flavio Briatore’s history know that he owes his fortune certainly not to Bitcoin. The general public knew him as a Formula 1 manager, first at Benetton (where he “discovered” Michael Schumacher) and then at Renault.

But he is also a successful businessman, famous for his luxury clubs in Costa Smeralda and Versilia.

So what does Flavio Briatore have to do with Bitcoin Up? Nothing. But on social media, the umpteenth scam advertisements have returned to circulate that see him promoting this automated trading platform for Bitcoin, similar to others already analyzed how:

What is Bitcoin Up?

As usual, Bitcoin Up is also an automated Bitcoin trading platform that promises dizzying earnings. Simply invest at least $250 to earn up to $2,500 a day.

Bitcoin Up states on its website that it trades cryptocurrency on behalf of the investor, using an algorithm that is provided to the user after the initial deposit has been made.

Sounds strange, doesn’t it? Indeed it does. Also because Bitcoin Up’s description goes on to say that the app is 99% automated.

But wasn’t it an algorithm? And why provide it to the user if it does everything by itself? These are doubts that should discourage the average user and the inexperienced user above all to invest.

Unfortunately, those who created Bitcoin Up and similar platforms often tend to exploit unsuspecting VIPs who claim to have enriched themselves with these platforms in fake interviews. But nothing is true.

Flavio Briatore and wealth, other than Bitcoin Up

Flavio Briatore had already been an unconscious testimonial also for Bitcoin Trader.

However, one only has to read his interviews, the real ones, to discover that he is quite incompatible as a testimonial for systems that promise easy earnings.

“All these social media distract you from everyday life, now everyone dreams on social media of becoming a millionaire or a billionaire without doing anything… People have to work! I told my son if you don’t have any passions, at the age of 18 come to work. I tell the kids, when you are 18, start working. But why has the dream of doing business disappeared when you are 18?”.

To hear these words it is even clearer how easy earnings do not exist for Flavio Briatore. Just those that Bitcoin Up promises, and which it is good to be wary of.

Finally, those who want to trade must always remember a couple of principles:

Previous article How to Earn Bitcoin in Just 5 Minutes a Day
Next article Is Bitcoin Adoption Growing?