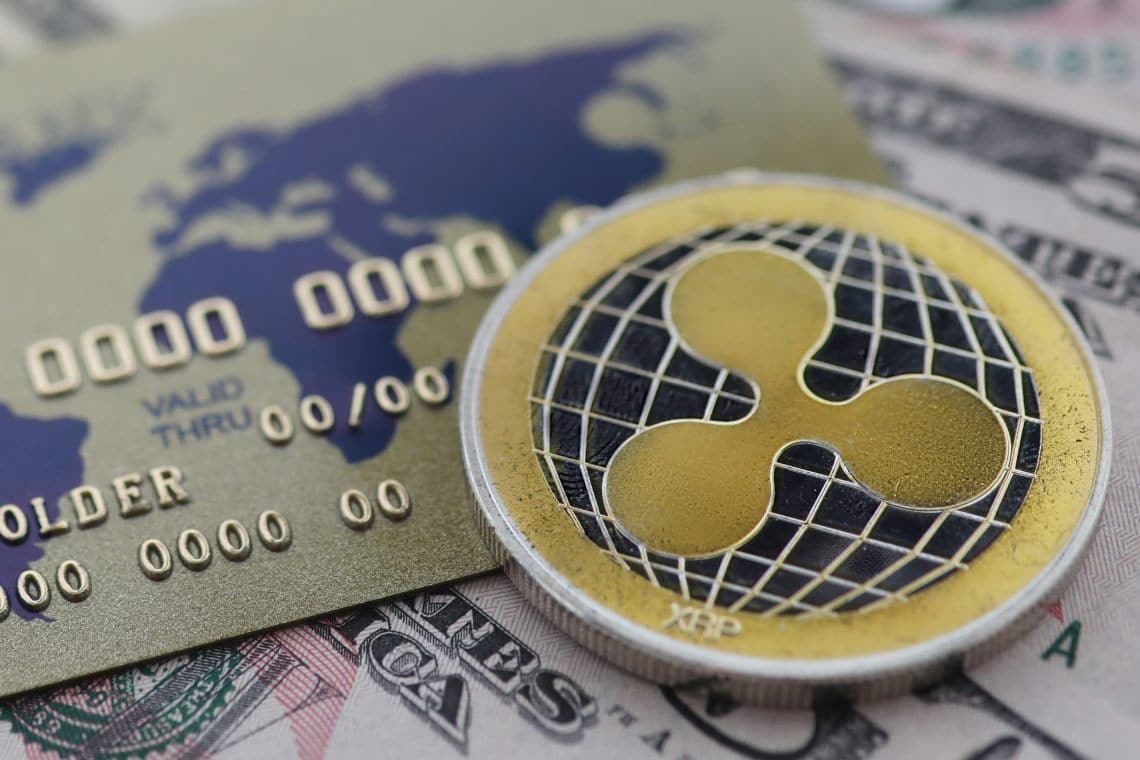 Ripple: a new partnership with Novatti

A new partnership between Ripple and Novatti has just been announced to increase transactions in the Pacific area.

Novatti is a company in the digital banking sector that operates in several countries and also on Australian territory with the Australian Financial Service Licence, thus benefiting from a considerable pool of users.

For its part, Ripple has one of the best technologies to interface with the traditional banking system and therefore implementing one of its technologies, such as RippleNet, allows a greater number of transactions to be processed.

In fact, one of the challenges for this type of banking company is to cover as many users as possible while keeping costs low. Otherwise, it would be too expensive for the bank and the costs would also be passed on to the end customer, raising fees.

This not only increases the number of transactions and volumes that Novatti will be able to handle, but also offers a solution that does not have much impact on the company’s budget and is even more efficient than the traditional one.

Ripple and Novatti for cross-border transactions

Moreover, integration with Ripple will make it possible to better manage cross-border transactions as most transactions will take place between Australia and Asia.

“Novatti is incredibly excited to partner with Ripple, who are rapidly disrupting the global payments industry. This partnership will further increase Novatti’s competitiveness and provide our customers with access to new, innovative payment solutions. In particular, we look forward to working with Ripple to provide our customers with access to their exciting alternative financing solutions, so that our customers can free-up capital to focus on growing their businesses”.

Ripple is certainly no stranger to these partnerships, as only last month it entered into a multi-million dollar agreement with TransferGo, and has just collected over $15 million from the sale of its MoneyGram shares.

Previous article Decreasing volumes for the cryptocurrency market
Next article Ron Paul: Bitcoin must be made legal