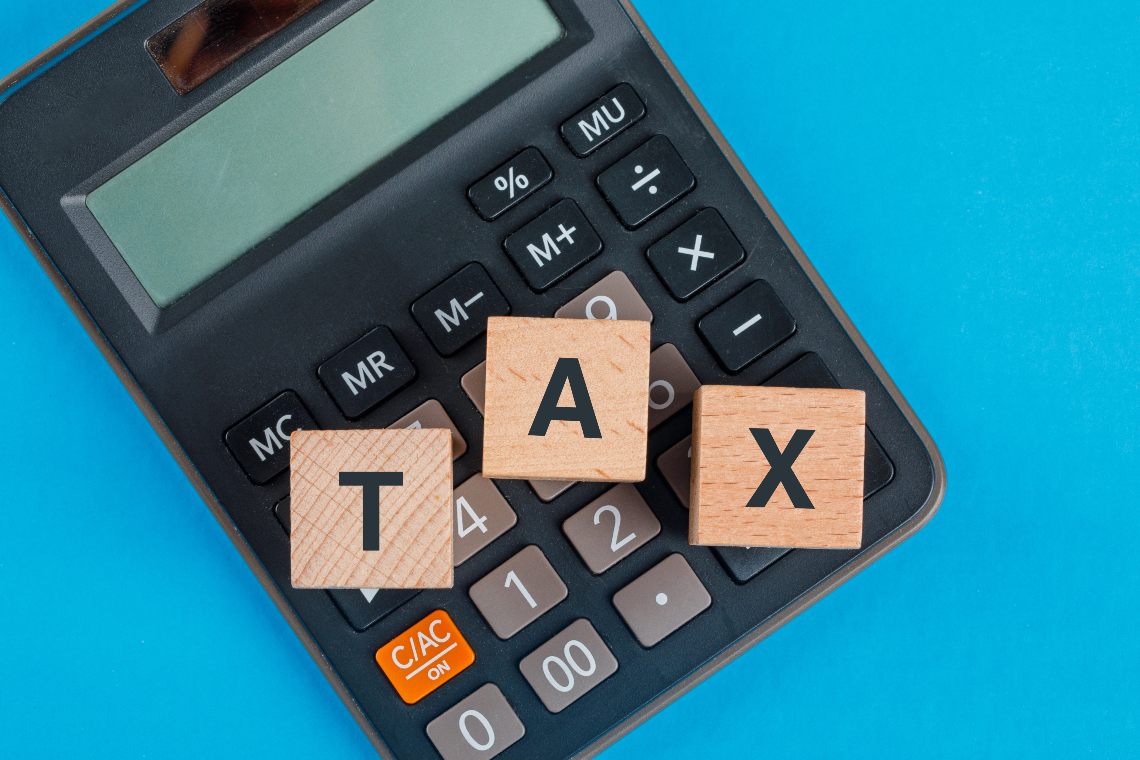 US: taxes have to be paid on the Spark airdrop

The Spark airdrop will take place on December 12th, 2020.

This is the native token of the Flare network, which will be sent free of charge to those who hold XRP (Ripple) at the time of the airdrop on certain exchanges, and who will receive an equal amount of Spark tokens.

Therefore to receive the new tokens for free, whose market value is not known at the moment, it will be sufficient to hold XRP tokens at the moment of airdrop on the platforms that support the airdrop.

However, for US users there is a complication: they will have to pay taxes on them.

In fact Rev. Rul. 2019-24 of the IRS considers tokens received with airdrop as ordinary income, and this is triggered at the moment of receiving them when taking full ownership.

This occurs when the users can send, exchange or sell them, whether or not they do so, and not when they receive them.

The problem is that the taxable amount must be calculated using the dollar value of the tokens received at the moment of their receipt.

Since both the taxable amount and the amount to be paid as income tax are in dollars, US users who receive these tokens would probably be better off selling them immediately in order to collect dollars, otherwise, if for example, the value over time collapses, they might even theoretically be forced to pay more tax than the dollar value of the tokens themselves.

Obviously, there is no certainty that the price of these tokens will collapse over time, but to totally avoid such a risk it is plausible that many US users may decide to sell them immediately after receiving them.

Furthermore, not all platforms will make the new tokens available to users at the same time, and in some cases, it may take days.

So, although they will be distributed at virtually the same time, some will take full possession of them sooner and others later.

The fact that taxes are not to be paid on the actual sale value, if one decides to sell, but on the hypothetical market value at the moment of taking possession, does not seem particularly logical. Or rather, it appears basically as a way for the state to collect a percentage of the airdrop, and not as the imposition of an income tax. In fact, if the users decided, for example, to hold the tokens indefinitely, they would not actually get any profit, except when they would decide to sell them, or to use them as a means of payment.