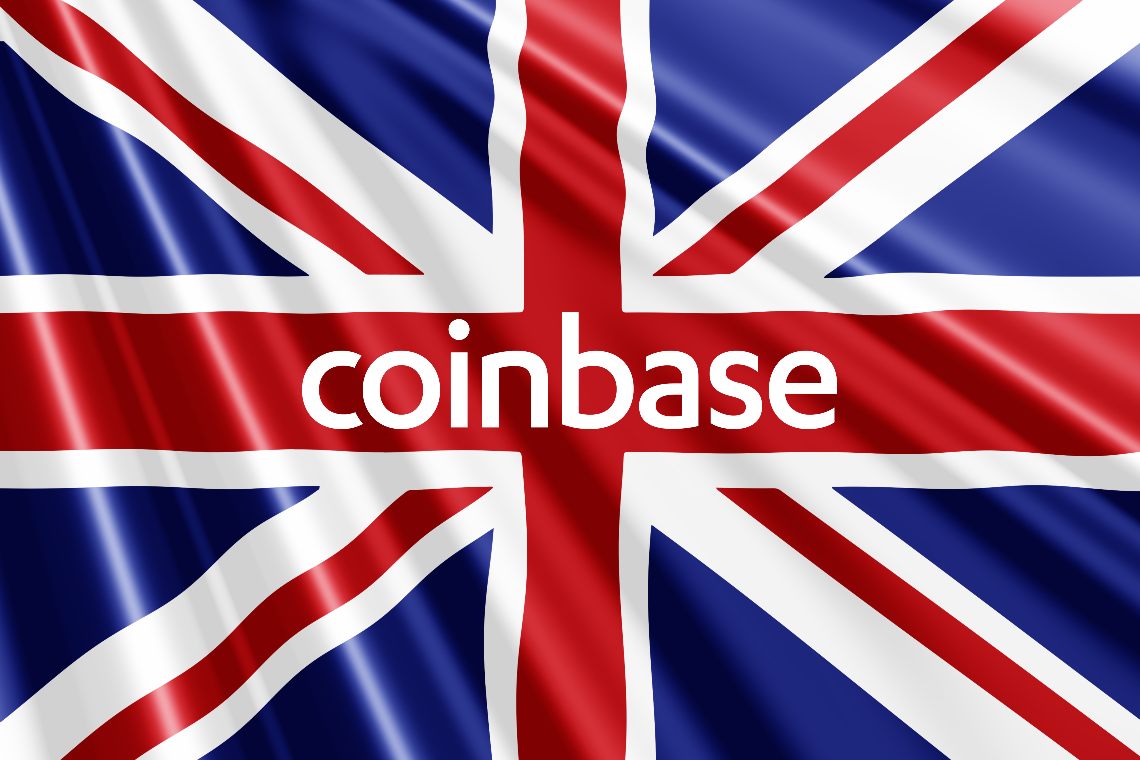 This was recently discovered from a report released a few days ago, dedicated to Coinbase UK Ltd’s 2019 performance.

Coinbase UK is the subsidiary of the US parent company and operates in the UK.

According to the report, the company acquired more than 5 million new users during 2019, reaching a total of almost 22 million users, and its turnover was 94.8 million euros.

However, the net margin fell by only 8%, from 7.8 to 7.2 million, evidently due to a sharp reduction in expenses.

Incidentally, Coinbase had no staff in the UK in recent years, so the reduction in costs was not achieved by cutting staff numbers.

The turnover of Coinbase UK is generated by both the platform’s cryptocurrency exchange and the debit card service, so it is not necessarily proportional to the value of clients’ funds held in custody.

Instead, it is proportional to clients’ exchange activities, and these were certainly still very high at the beginning of 2018.

Among other things, according to TechCrunch, Fortune staff writer Jeff John Roberts wrote a book on the history of Coinbase and CEO Brian Armstrong, entitled “Kings of Crypto”, published by Harvard Business School Press.

It is a narrative text that attempts to explain the cryptocurrency world using the story of the birth of the exchange as a pretext to describe this industry.

The crypto world, in essence, is increasingly entering the mainstream.