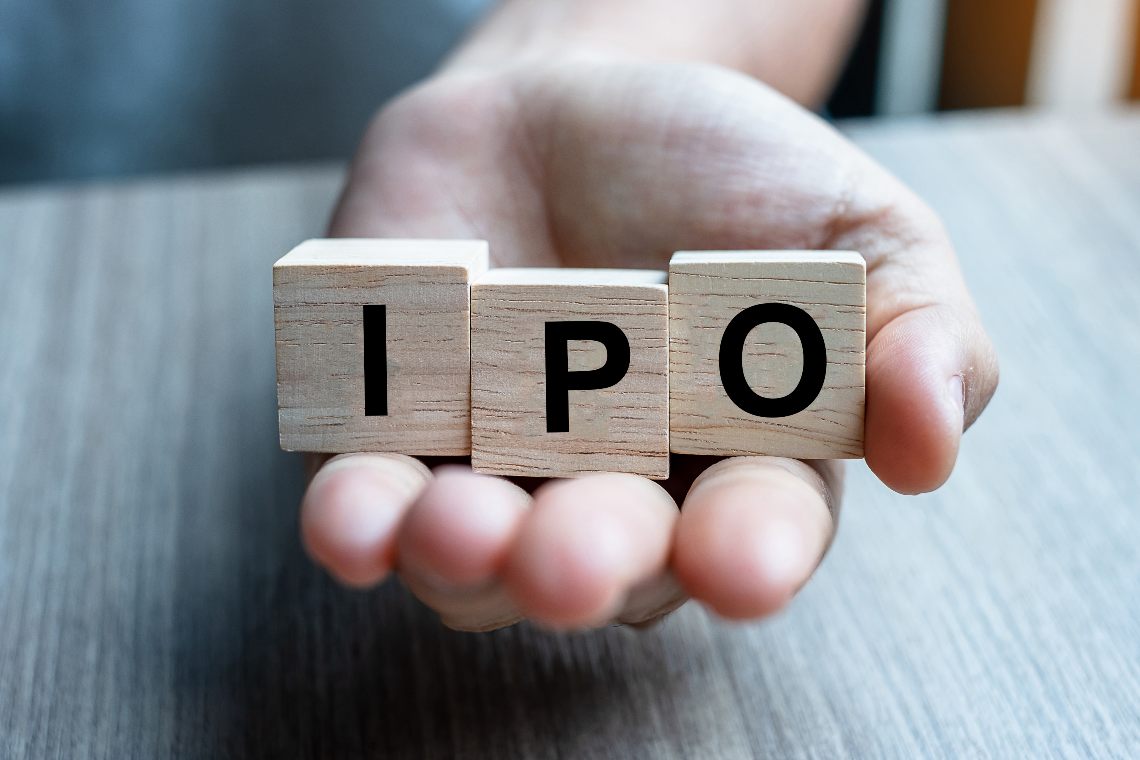 Robinhood, the trading app towards an IPO in 2021

The Robinhood trading app would be ready to launch its IPO in 2021.

This was revealed by Reuters, which stated that Robinhood would start a partnership with Goldman Sachs to launch the IPO.

At the moment neither Robinhood nor Goldman Sachs have confirmed this.

However, the Reuters source explained that the IPO was valued at $20 billion. This valuation is due to Robinhood’s enormous growth.

The app is very popular in the US and especially among the younger age groups who have approached trading with it. In addition, it has grown considerably during these Covid-19 times. The pandemic and fears about the economy have prompted even the less experienced to look for an alternative way to earn money by investing their funds in shares and cryptocurrencies through Robinhood.

It seems that Robinhood attracts everyone, to the extent that it has just raised $2 billion from private investors. These include not only companies like Andreessen Horowitz, Sequoia and Ribbit Capital, but also celebrities like rapper Snoop Dogg and actor Jared Leto.

Robinhood between IPO and competition

Until the IPO becomes a reality, Robinhood will have to defend itself against the competition. According to Bloomberg, another application is taking users away from the creation of Vlad Tenev and Baiju Bhatt.

It’s called Webull, it’s free and was founded by Wang Anquan, a former member of the Alibaba group. Despite its Chinese origin, it seems that the app is becoming more and more popular in the United States, where it would have gathered as many as 2 million users in a very short time. It’s still a long way from Robinhood’s 13 million account numbers.

Webull boasts a user-friendly but more professional interface, with a number of useful hints that are particularly useful when trading. This is its strength compared to Robinhood, which has been accused of making trading look like a game. A game that can be very risky and can lead to large losses of money.

Just recently Webull has also launched itself in the crypto sector, offering the possibility to trade cryptocurrencies, another feature that puts it in direct competition with Robinhood.

In short, the war between simple trading apps has begun.

Previous article Zilliqa: the latest news about the project and the ZIL coin
Next article Coinbase UK: -38% of turnover in 2019