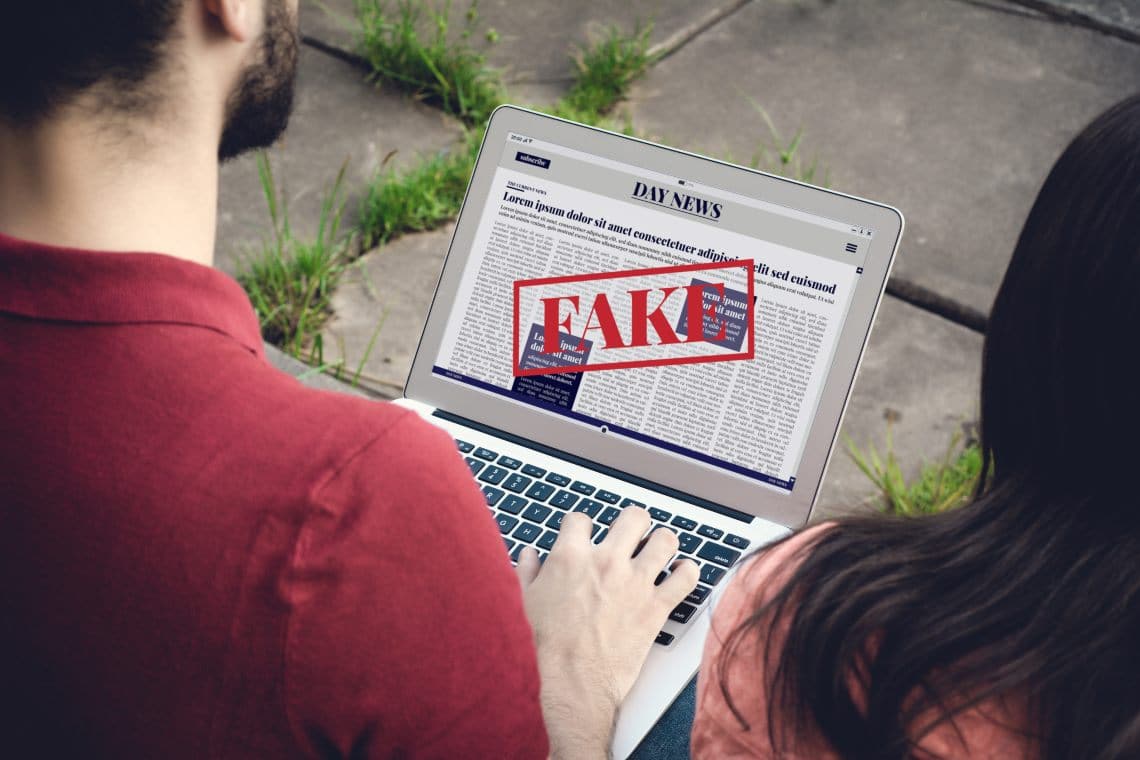 Forbes Italia, a monthly magazine published by BFC Media, is the first publication to use blockchain technology to guarantee its brand protection and the integrity of its content against fake news and any kind of counterfeiting, with the help of the Notarify system. The system will soon be extended to the group’s other publications and made available to other publishers.

BFC media’s recent investment in Notarify, an Italian startup at the forefront of blockchain notarization worldwide, will allow the Forbes magazine, published by BFC Media, to guarantee the content of its articles against improper use by third parties, protecting the publisher and the Forbes brand. With this operation, BFC Media is taking another step towards the increasing digitalization of its content and structures.

The safeguarding process will start with the layout file of all editions, which will be saved on the blockchain before going to print, guaranteeing the original content: this procedure will be adopted for titles, texts and photos, as well as for rankings and merit lists drawn up by Forbes Italia. This solution will subsequently be applied to other BFC Media Group publications and Notarify will make it available to other publishers as well.

As far as Forbes.it is concerned, the operation will take place on a daily basis: every day at midnight, a snapshot of the entire database will be taken and recorded on the blockchain. In addition, the most sensitive content will have a QR code (indicated on the site) linked to the Notarify platform, where it will be possible to view the original version stored in the database.

The system will allow BFC Media to have a legal proof against fraudsters as provided by the law n.12 of 11 February 2019, which grants the value of legal proof and certain date to the contents registered on blockchain.

“Notarify’s ambition is to bring operational results across the until now largely unexpressed potential of blockchain. Today we are taking a new step in that direction, offering everyone the first truly decentralized application in Intellectual Property protection.”

“Forbes is the publication with the highest reputation in the world, often the subject of plagiarism attempts and misuse of content. It is therefore essential to defend the reputation of the brand and pioneer a new technological way to protect quality information. That’s why Forbes has chosen to be the first publication to create a systematic process of pre-creation of evidence to protect itself and its readers from the consequences of plagiarism and the illegal distribution of fake news”.

BFC Media, a company listed on the Aim as Blue Financial Communication spa, is a multimedia publishing house. In the traditional world of print, it is the publisher of the monthly magazines Forbes, Bluerating, Private, Asset Class, COSMO, the three-weekly magazine Trotto&Turf and the quarterly magazine BIKE. On the web, it is the publisher of Forbes.it, Bluerating.com, FinanzaOperativa.com, BFCspace.com and other platforms in the digital sector. In the world of TV, it is the publisher of the BFC television channel dedicated to the Business Community, broadcast both on satellite (on SKY channel 511 and TivùSat channel 61), on digital terrestrial TV in Hbb-TV mode (from January on channel 260), on the OTT platform bfcvideo.com, on the Bike television channel dedicated to cycling and smart mobility, broadcast both on digital terrestrial TV on channel 259, and in streaming on bikeplay.tv. Finally, in the world of events, it produces numerous events under the Forbes, Bluerating and ITForum brands in both physically and digitally.