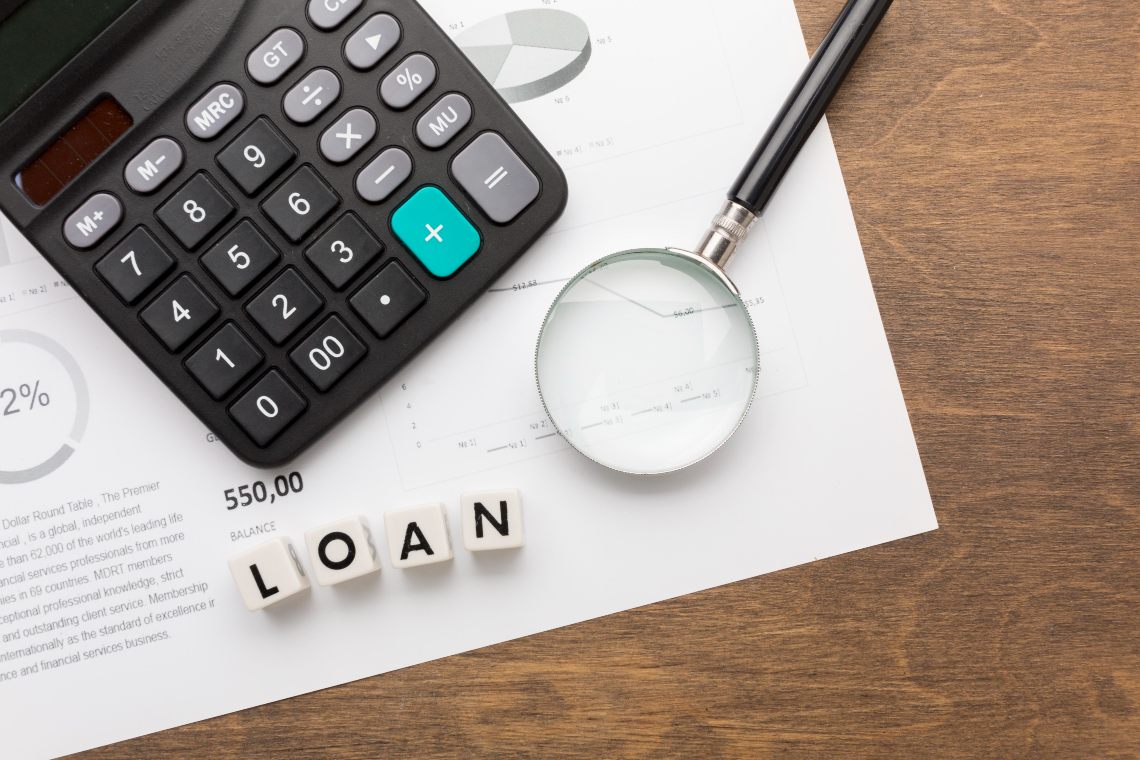 In the last few hours, the EOS community has been made aware of some very interesting news concerning the decentralized finance (DeFi) sector, seeing as a platform has been launched that allows people to obtain passive income through the use of flash loans.

This is Vaults, a section of the famous EOS block explorer that now also has a dedicated DeFi area.

Behind this flash loan platform, there is a smart contract that carries out the procedure in a single transaction, with only two types of output: either it ends with a profit net of protocol fees, or it doesn’t start and therefore expires without doing anything.

Interestingly, this smart contract has already been audited by SlowMist and includes multi-signature, hence the highest security that a smart contract on the EOS blockchain can achieve, demonstrating that the team behind it, namely EOS Nation and EOS Asia, has particularly focused on security before opening its doors to all users.

It is worth noting that flash loans are not new tools: Aave has been offering them for some time, but they need to be configured because a series of instructions have to be specified in order to carry out the transaction, so they are not available to everyone. Then of course Aave uses the Ethereum blockchain and this means that whoever programs the flash loan has to take into account the gas to be paid.

Instead, as is widely known, there are no fees to carry out transactions on the EOS blockchain and therefore it is possible to try even small flash loans and not pay anything in fees, not to mention the speed, since the whole operation is completed in just 30 seconds, which on Ethereum would involve a significant spending of resources.

In fact, Vaults is conceived for the common user, i.e. the one who is not able to carry out complex operations, but who nevertheless wants to achieve an advantage. And it is here that Vaults intervenes, offering the possibility to everyone to deposit their EOS within the smart contract.

The system also provides for the generation of a dedicated token, SXEOS, which serves as a bridge to distribute dividends. In fact, Vaults is not an account-based system, but rather a system based on the possession of this token, so it is enough to have it in order to benefit from the dividend. All that is needed is to convert SXEOS back into the platform and recover both the EOS entered and the return generated so far.

It is worth mentioning that the system is based on REX (Resource Exchange) and this means that when putting EOS into the smart contract there will always be more and never less than the EOS put into it.

As far as the APY return is concerned, this is inversely proportional to the amount of EOS that the smart contract manages, and therefore the greater the number of EOS inserted, the less APY the user will receive.

This APY started out at over 100% and now stands at 75%; it is expected to settle at around 10% once there is more liquidity. 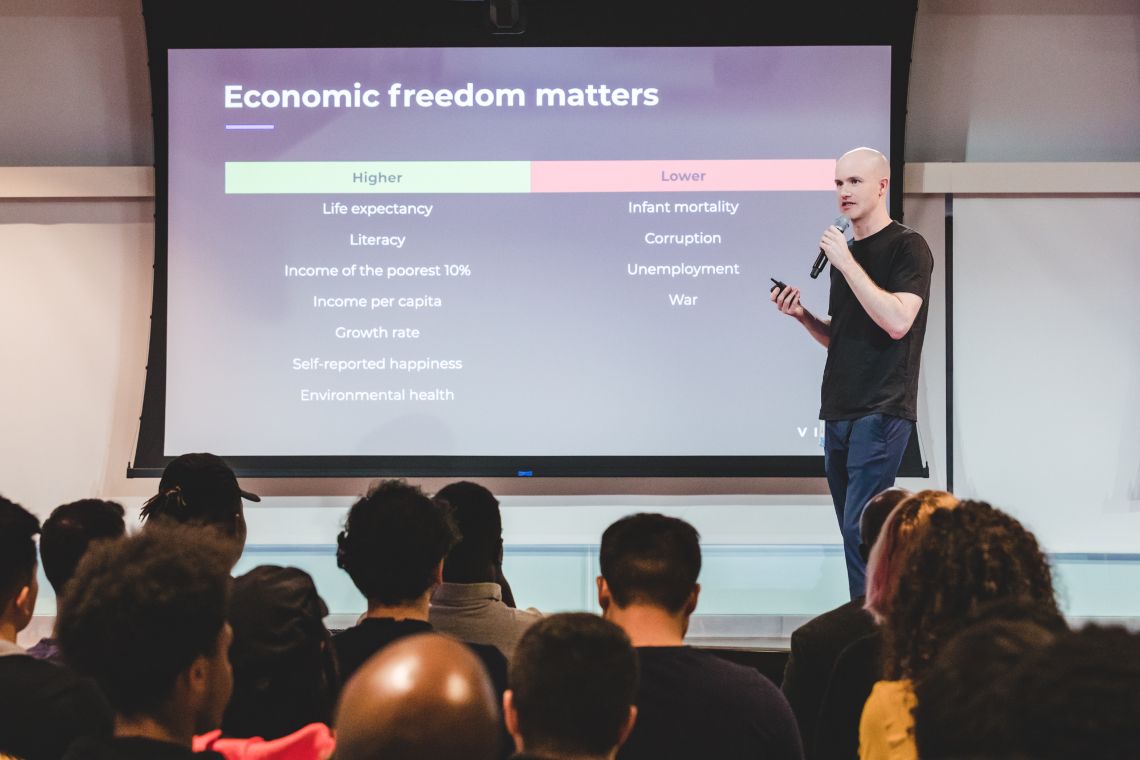