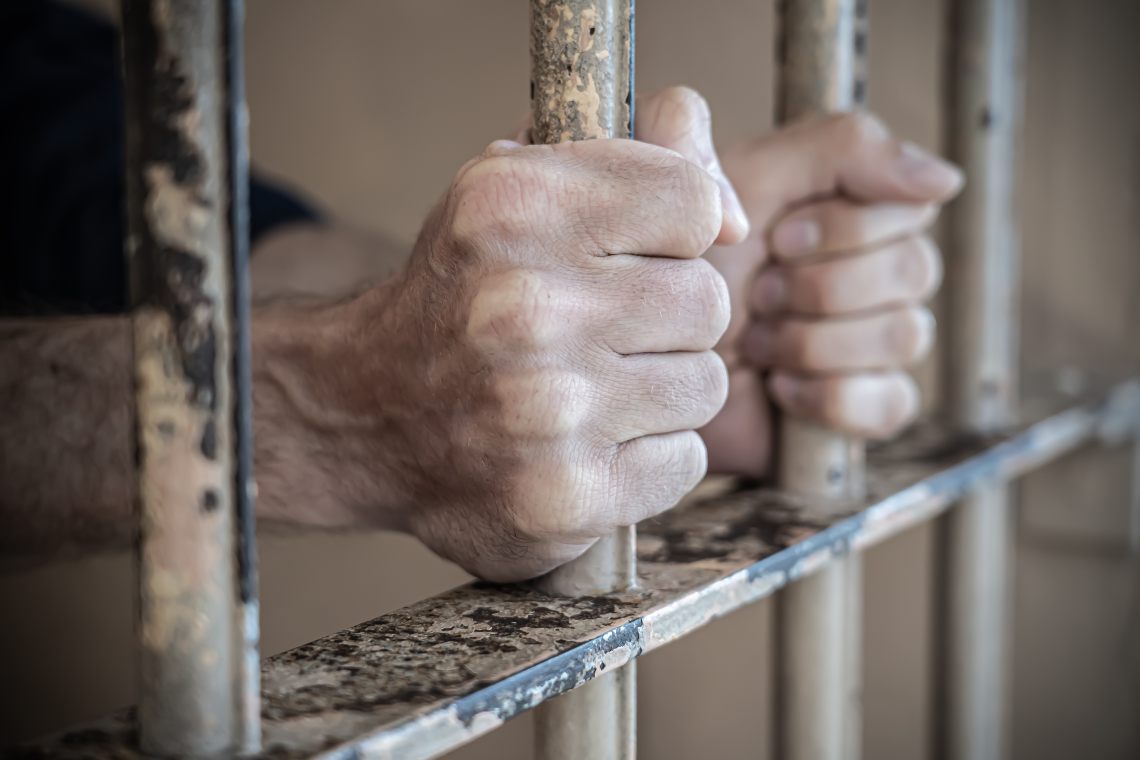 Trump is reportedly considering a pardon for Ross Ulbricht

US President Donald Trump is reportedly considering a pardon for Ross Ulbricht.

Ulbricht, for whose release more than 200,000 signatures have been collected, has been in jail since 2013 because he has been sentenced to life imprisonment, without the possibility of parole, on charges of computer fraud, money laundering and drug trafficking. For many activists, this would be an excessive sentence, as he has not been guilty of any violent crime.

As The Daily Beast reveals, the White House counsel’s office is reportedly reviewing documents related to Ulbricht’s case, and President Trump has been informed.

The hope of a pardon for Ross Ulbricht

According to some anonymous sources, the president would have privately expressed some sympathy for Ulbricht’s situation, even considering his name for his next round of pardons, before passing the baton to Joe Biden on January 20th, 2020.

These are only rumours from anonymous sources though, and there is no certainty yet.

However, it seems that Ulbricht has gained some influential supporters in Trump’s political enclave, including some presidential advisers and supporters of criminal justice reform.

No confirmation or denial has yet come from the White House.

“We’re very grateful for and admire all President Trump has done for criminal justice reform, especially passing the First Step Act, because that has freed thousands of desperate and deserving people, some of whom I know. We’re praying and remain hopeful that he will show mercy on Ross, as he has others, and commute his sentence to time served and give my son a second chance at life”.