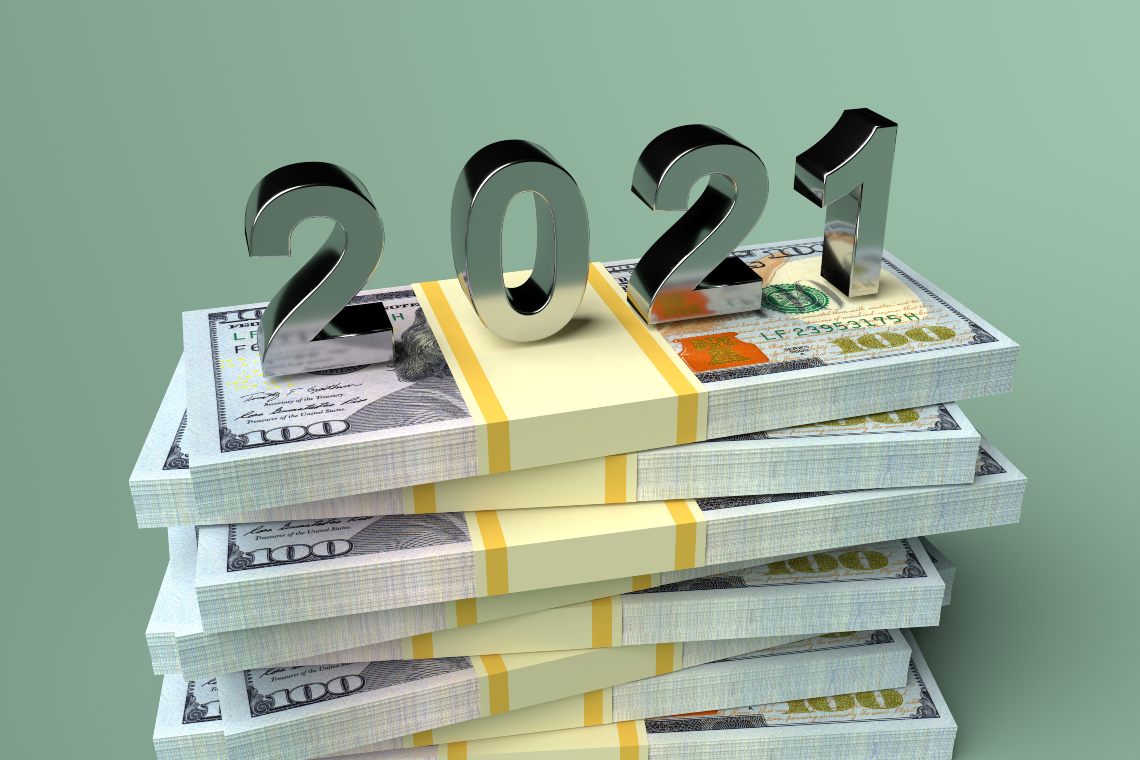 Defi will become more sustainable in 2021

Until now DeFi has been defined as “degenerate finance”, but during 2021 it could become more sustainable.

This is the view of the CEO of LiquidApps, Beni Hakak, seeing as his company is precisely concerned with the optimization of decentralized development.

2020 was certainly the year of DeFi, even though decentralized finance protocols have existed since at least 2017.

In fact, although some protocols, such as MakerDAO, were born several years ago, it was only during 2020 that DeFi boomed.

In fact, 2020 was also a very good year for Bitcoin and the blockchain industry as a whole, but most notably DeFi expanded from being a mere experiment to a full-fledged multi-billion dollar industry.

Moreover, Bitcoin’s growth has attracted capital and attention, which has then spilt over to the rest of the entire crypto ecosystem. At the same time, the enthusiasm generated by DeFi also affected Bitcoin, creating a virtuous circle between Bitcoin and the rest of the blockchain ecosystem.

Yet, as Hakak points out, the DeFi boom was not free of ‘challenges’.

The world of DeFi in the course of this year seemed to resemble much the ‘wild west’ of finance, with promises of extremely high returns, limited caution and poor common sense.

In addition, there have also been thefts, scams, and hostile attacks, with behaviour often verging on legality, if not outright illegality.

However, according to Hakak, the year 2021 could see a natural evolution of DeFi from degenerate finance to a decentralized and sustainable fintech environment. Indeed, the CEO of LiquidApps goes so far as to speculate that new decentralized applications for options, insurance, savings and investments, to name a few, could also emerge.

In short, this evolution could bring a series of decentralized instruments that replicate traditional ones, but with the characteristics of transparency and disintermediation typical of decentralized finance.

Indeed, one of the positive externalities generated during the boom is the amount of talent that is attracted. As the Bitcoin and blockchain space continues to grow, more developers and users are likely to be involved in the creation and development of decentralized technologies.

Growth could therefore continue, especially at the technological level.