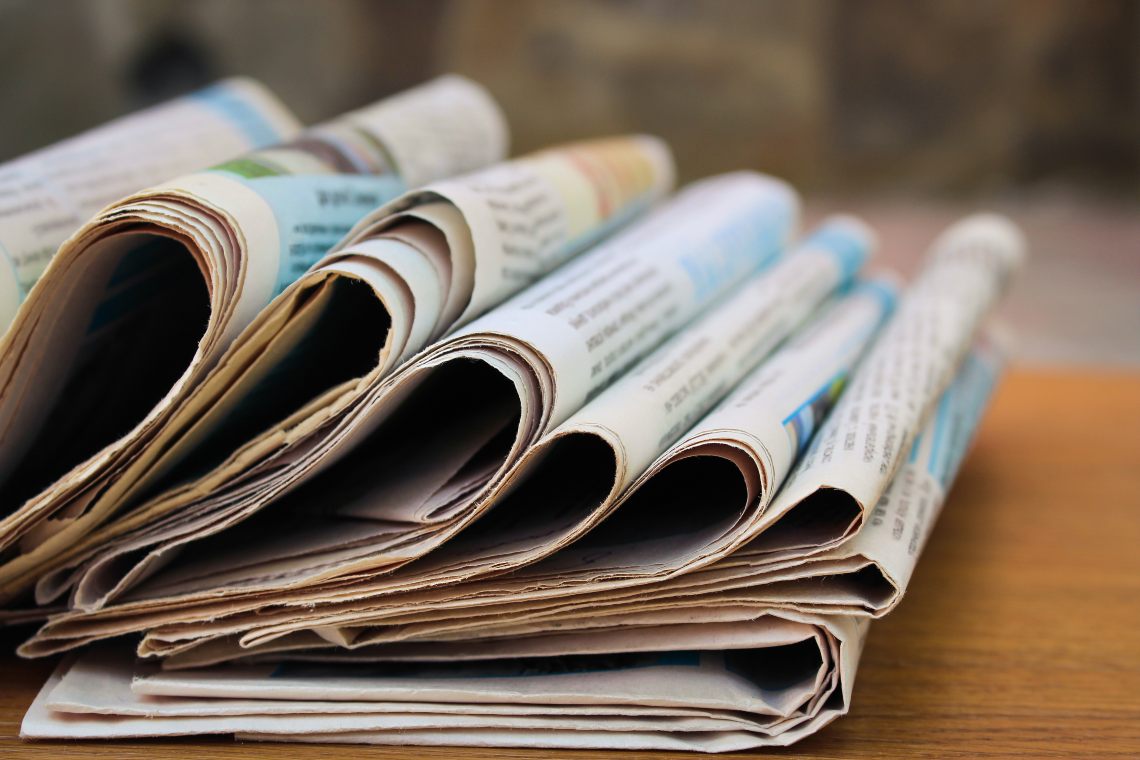 The publisher of Forbes Italia has officially entered the world of blockchain thanks to the acquisition of 7% of the company B-Zero.

B-Zero is in fact the innovative startup that owns the ZBX and Zerobanks brands and has produced the famous Notarify platform that allows increasing legal value, signing with a certified identity and securing intellectual property on the blockchain.

It is based in Rovereto, in the province of Trento, but also has an operational office in Milan in Le Village, the accelerator of Crédit Agricole.

BFC Media has acquired 7% of B-Zero to expand its range of services in the digital world.

The innovative idea is to use the blockchain as a tool to certify identities and communications, particularly in the fight against fake news.

With this in mind, the blockchain could be used for an efficient electronic identity management system to certify sources, and to create a public register of non-corruptible and widely available information.

The Notarify platform could be involved through the notarization of content on the blockchain, which already allows such content to be certified and immutable, and the Video-Biometric Signature, the first advanced electronic signature to authenticate the subscriber and guarantee their identity without the possibility of fraud.

Given the certainty that they will have to answer for any faulty articles, content producers should thus pay more attention to verifying sources and, thanks to the video-biometric signature, the identities of journalists and sources can be associated with the articles.

“We are very pleased with this new agreement which will allow us to contribute to the development of technologies useful for the protection of intellectual law, the defence against fake news and the growth of the digital system which will break down bureaucratic borders and allow new communication technologies to flourish, particularly in the world of finance and business on which our publishing house focuses. We also believe that these services will accelerate our business model with significant implications for the Group’s revenues as early as next year”.

The founder and CEO of B-Zero, Federico Monti, added:

“After Confcommercio and Trentino Sviluppo, a new prestigious partner is joining this ambitious project, which aims, on the one hand, to create a new synergy between ethics and new technologies aimed at bringing social wellbeing and, on the other, as a natural consequence of increasing the company’s leadership in Italy and the world, in a sector that will expand even more in the coming years: that of Blockchain”.