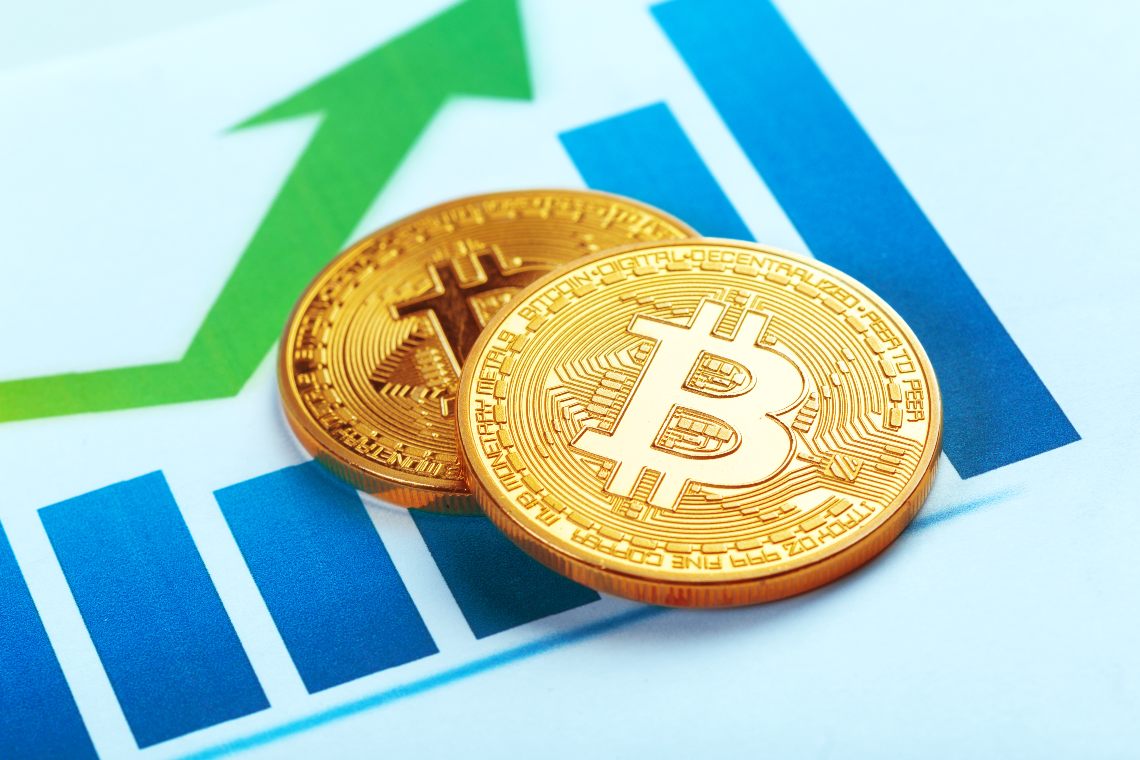 We are heading towards the end of a glorious week for the cryptocurrency sector, in particular for Bitcoin, which has recorded all-time highs in terms of price and volume.

Should it close at current levels, both in percentage and value terms, it would be the best week since June 2019.

The rise, which had already begun for Bitcoin at the end of last week, was a solo rise that then dragged the rest of the sector along.

It benefited Ethereum, which rose again by going above $670, its highest level since May 2018.

Even Ripple, which unlike the first two remains below the highs of November 24th, has risen from the swamps touched during the week when it fell below 44 cents, then recovered with a sprint to over 60 cents, levels of these hours.

Litecoin (LTC), which had begun to reverse a sideways trend, surprised in a positive way. Litecoin prices are back above $112, which were abandoned in July 2019. A performance that, along with that of Bitcoin, is the best among the top 30 of the largest capitalized cryptocurrencies.

Bitcoin, in fact, is up almost 30% while Litecoin is up 50%, consolidating its 5th position and moving away from Bitcoin Cash, with a difference that at this point rises to over $1.5 billion in terms of capitalization.

Bitcoin Cash has remained at the top of the list at over $310, but like Ripple, it remains below the highs reached on November 24th when it rose to $371 for the first time since February 2020. These are also exceptional days for volumes, which are rising to important levels.

Total volumes continue to grow beyond $481 billion, a 25% increase from yesterday’s reported volumes. What is surprising is the explosion of volumes on Bitcoin, due to the sharp rise in price above $23,000.

Bitcoin is not only satisfied with climbing above the new June 2019 record of $8.8 billion but breaks the $10 billion wall and closes yesterday at over 12 billion in dollar value. This is an all-time record for trading on the major exchanges.

Bitcoin volumes traded on the protocol between wallets yesterday also saw over $56 billion transacted on the Bitcoin chain, it’s the second-highest in 2020, behind only the $59 billion peak on November 16th. Both are the two highest levels since the record-breaking August 2019, when over $100 billion were exchanged on the Bitcoin chain.

August 2019 was the all-time high. Excluding this record, current volumes are at the levels of the previous records of December 2017 and January 2018.

Trading volumes were also very good on Ethereum which touched $5 billion yesterday, the second-highest volume behind that of November 26th with just over $5 billion.

The dominance of Bitcoin strengthens by rising a few decimal fractions to 65.5%. Ethereum slipped to 11.2%, its lowest level of market share since mid-November. Ripple strengthened, rising to 4.2%.

Bitcoin is on its way to end its best week in years and today marks its 7th consecutive day of gains, a trend not seen since last July, but this time the trend is much more intense with prices rising from $18,000 to over $23,000.

It is a trend that in this condition does not give any sign of weakness, but at this stage, it is necessary to be cautious for possible entries of sudden profit-taking that could make the prices slide by hundreds or thousands of dollars.

It would be a move that would not affect the current bullish trend if it does not extend below $18,500 and at this point, there remains a wide range of movement without affecting the bullish structure.

Ethereum also did very well with the current day but unlike Bitcoin, it experienced two days of uncertainty on December 14th and 15th. Ethereum is moving further and further away from the critical area that would invalidate the trend that has been sustaining the 8-month rise at $430, levels 35% away from current values.

The structure of Ethereum in the short term remains set to the upside. The first danger signal is below 600 dollars, while in the medium-long term the 430 dollars area is the reference threshold.