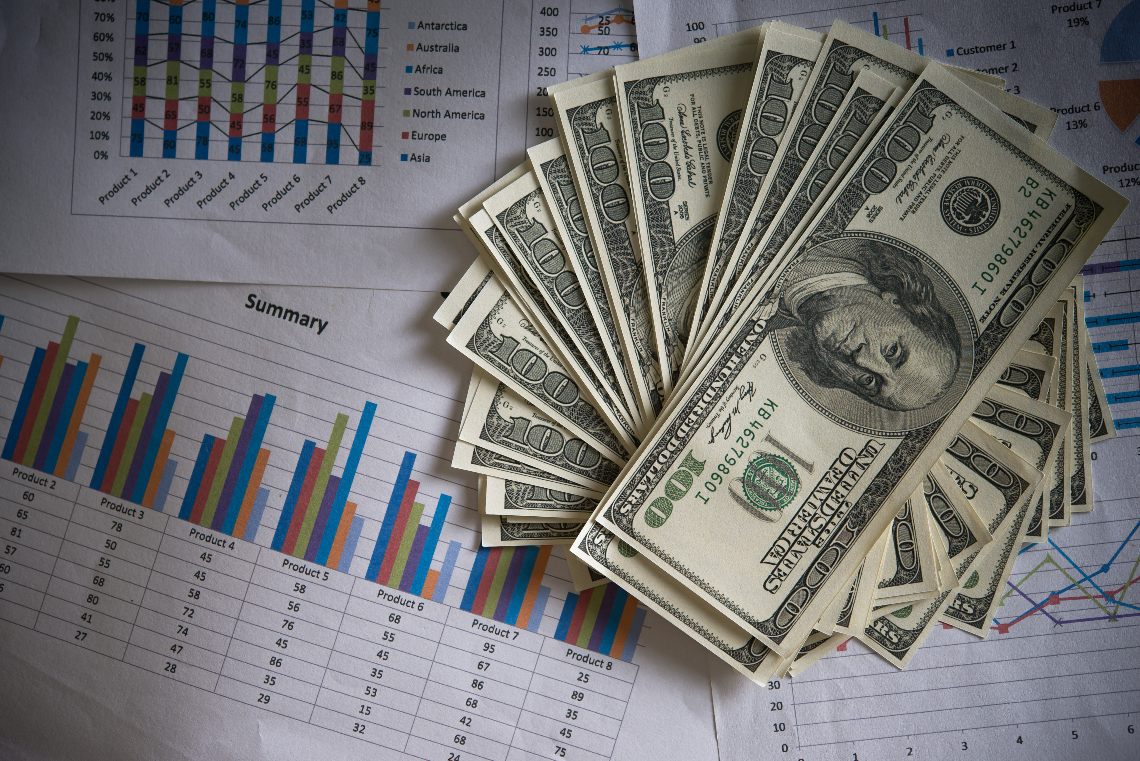 At the beginning of 2020, the market capitalization of the major stablecoin pegged to the US dollar was less than $4.5 billion, but during 2020 it literally exploded, multiplying by a factor greater than 4.

The $10 billion mark was crossed at the end of July, and has since doubled in less than five months.

The $20 billion threshold was crossed yesterday, but the final climb from $19.5 billion to $20 billion began on December 4th.

The thing is, Tether tokens play a key role within the digital token ecosystem, as many crypto exchanges offer USDt trading pairs, often even replacing USD.

In fact, some exchanges, including DEXs, do not support fiat currencies, so they cannot offer USD trading pairs. The alternative solution is to provide trading pairs using stablecoin tokens pegged to the value of the dollar, and of these USDt is by far the most widely used.

Indeed, the average trading volumes of Tether tokens on crypto markets are the highest ever, higher even than Bitcoin and Ethereum.

Tether is also increasingly used for remittances, and in innovative projects in the digital token ecosystem, including those of DeFi. It should be mentioned that USDt exists on several blockchains, including, besides Ethereum, also Algorand, Bitcoin Cash’s Simple Ledger Protocol (SLP), EOS, Liquid Network, Omni and Tron.

In February 2019 there were around 2 billion USDt in circulation, now there are ten times as many.

“As the year draws to a close, we can only reflect on Tether’s impressive growth. The market has spoken: People trust Tether and like using the most liquid and stable stablecoin. Tether will continue to be at the forefront of stablecoins’ innovation in 2021”.