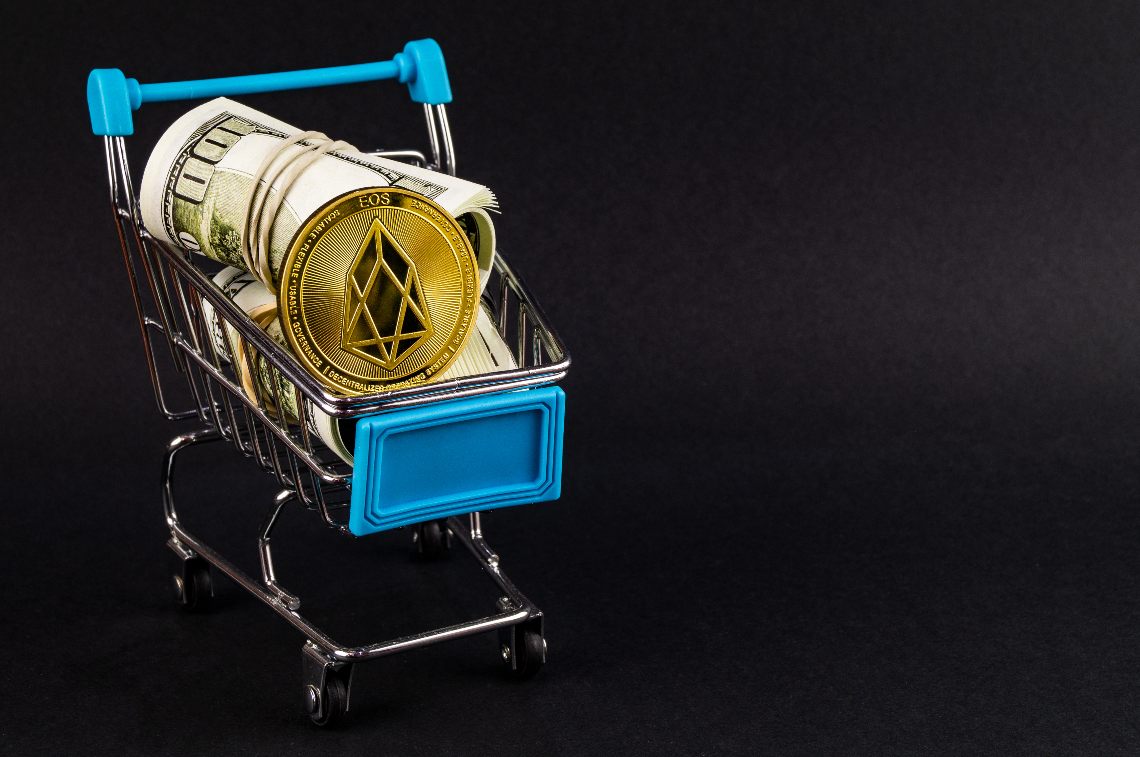 The new resource model for the EOS blockchain

Block.one announced a new resource system that differs from the current model operating on the EOS blockchain, in which the number of tokens determines the amount of resources in an account. The new model is a “pay to play” system where everyone will have to use their EOS to operate on the blockchain.

1/ Introducing a proposal for a new resource model on #EOS. We call it the EOS PowerUp Model, updated with feedback and now ready for the community to transition. https://t.co/G2UdWN1lVd pic.twitter.com/HV3fWbAsvO

The way resources work on the EOS blockchain

As most people know, the EOS blockchain uses its cryptocurrency as a means to lock in resources for an account. These resources are RAM, CPU and NET, and the related resources are directly proportional to the amount of EOS locked, or rather staked.

This means that a percentage of the EOS network is reserved for each account so that there is enough space for everyone: each account can use the blockchain as it pleases, either to make transactions with the various dApps or to send tokens from one account to another.

Obviously, the system does not distinguish between those who actually use these resources and those who do not, resulting in a scarcity of resources for other accounts: if for example an account locked 100 million EOS but did not use them, the other accounts would be penalized, and therefore there would not be a fair distribution of the power of the blockchain, think of the Block.one account that has 100 million EOS locked but does not actually use the resources too much.

The EOS Power Up Model

To overcome this type of problem, a different model has been devised, which is called the “Power Up Model”, insofar as it disconnects the link between the resources and the EOS token, and opens up a model in which each account will have to pay for the resources.

The user will then stake their EOS and receive dividends based on how many EOS they put into the system. If the user wants to make transactions, he/she will have to pay in EOS to use the available resources for the following 24 hours.

Interestingly, no extra cost is introduced, since the dividends each account will receive, will be more than enough to carry out transactions on the blockchain.

In fact, this is very similar to the functioning of REX (Resource Exchange) for which the cost becomes an advantage because it involves staking that still brings gains in economic terms, which could increase significantly if no transactions are to be made. In this case, in fact, the user can accumulate the relevant dividend and then pay once to do all the transactions.

When will the Power Up Model be active?

From what we can learn, we are getting closer to its release, in fact this new model is already being tested on two different testnets, Jungle and Kylin, and from the roadmap, we can estimate that within 3-4 months it will be successfully introduced, so just before the third anniversary of this blockchain which is set for June 1st, 2021.

Once the system is activated, users will necessarily have to switch to this new operation and then stake their EOS, and if they want to make transactions they will have to pay a small amount of EOS.

Smart contracts will also have to migrate to the new model and documentation is already in place to facilitate the transition for developers.

Next year will certainly be an important year for the EOS blockchain, because not only will the famous social network Voice come out of the testing phase, but we will also have a new model of resource management that will optimize resources.