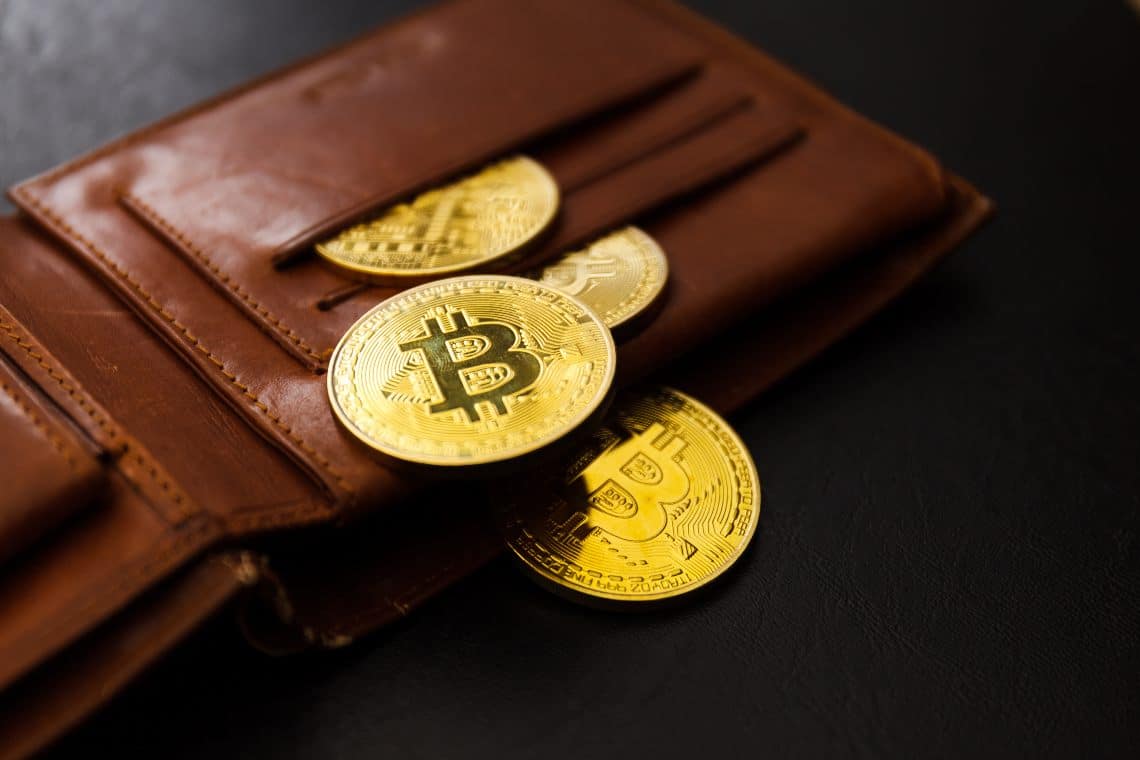 According to data reported by Santiment’s platform, Bitcoin addresses are increasing alongside the price of the asset.

📈 The number of #Bitcoin holders with 1,000 or more $BTC held continues to climb as prices flirt with new all-time highs. Meanwhile, addresses with under 1,000 $BTC look to be selling off since Wednesday, content with their profits at the $22k-$24k level https://t.co/8cLnzOyPbi pic.twitter.com/IHGoWC8XZL

The chart also examines the number of Bitcoin stored in each wallet, in an attempt to understand how people have behaved with respect to its price, which only in mid-March was marking its lowest in 2020.

Bitcoin addresses and their behaviour

In the first range, which goes from 0 BTC to 0.1 BTC per wallet, it is clear that these have always been on the rise even if they decreased when the price of the asset reached the figure of 15 thousand dollars, so we can deduce that several people have preferred to liquidate the asset at that time.

The same pattern was followed by all those who had between 0.1 and 10 BTC: in fact, the first massive sale was around August, when the price had exceeded $11 thousand, while the second fall was in November when the price started to reach over $14 thousand. From the chart, we can see that these wallets are still selling.

The mini whales, that is the addresses that hold between 10 and 1000 BTC per wallet, instead, have followed a different trend and have sold during certain peaks. These mini whales seem to be increasing, just in anticipation of a further increase in the asset and therefore have preferred to stop selling but hold.

As for the whales, i.e. the addresses that hold over 1000 BTC, there was instead an accumulation just before the asset exceeded 12 thousand dollars, and since the end of October, they have always accumulated, showing that even with these high prices, whales continue to buy the asset in anticipation of an increase.

Certainly, with the price of Bitcoin continuing to rise, more and more people have decided to sell or buy depending on the size of their holdings.

The most common people with just a few fractions of Bitcoin have preferred to cash out and get rid of the asset at these levels, while instead, the bigger holders are betting that the asset can still go up in price and are multiplying their investment considerably.

Previous article Binance vs. Kraken: A Comparison Between Leading Exchanges in Europe
Next article What gives value to Litecoin