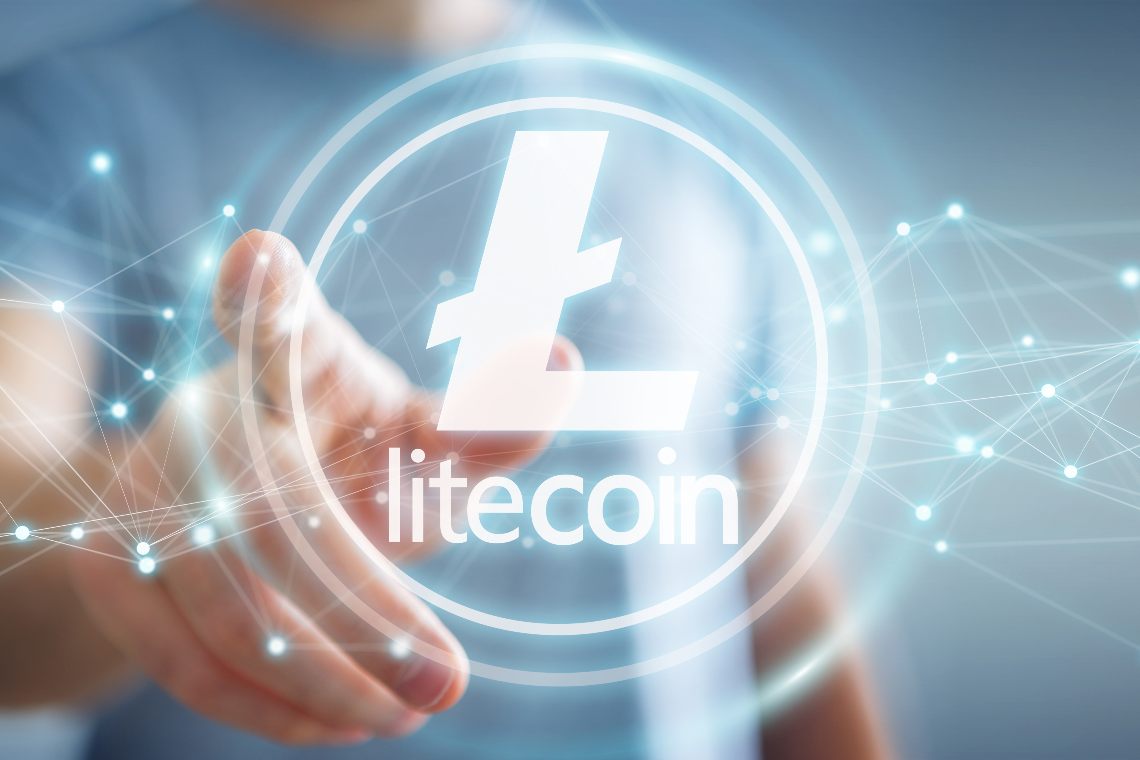 What gives value to Litecoin

The creator of Litecoin, Charlie Lee, posted a tweet with a list of features that give value to LTC.

The first is the high liquidity behind the trades on so many exchanges.

The fact that it has been around for so long has allowed Litecoin to be listed on so many exchanges, to the point where it can now be found almost everywhere.

Moreover, with regards to the possibility of being traded, it is the second most popular cryptocurrency in the world in ATMs behind only BTC, and this makes it even easier to buy and sell.

Lee also points out that it is also one of the few altcoins to have been integrated into the new buying and selling service on PayPal, which can count about 350 million users worldwide.

It is worth noting that just after the launch of purchases on PayPal the price of LTC has risen, passing in a few days from about 60$ to about 90$, and then corrected and started to rise again.

Lee also adds an explicit reference to the GrayScale Litecoin Trust, which is Grayscale’s investment fund for LTC worth about $104 million.

In addition to that, there are also some technical fundamentals that would give it value, such as fast and cheap transactions, high transaction volume and no downtime in the last 9 years.

The blocktime is always just over 2 minutes, while the average fees oscillate between 0.5 and 3 cents, which is about a hundred times lower than those of BTC for example.

The number of average daily transactions is relatively high, but it is still only a little more than 50,000 transactions per day.

However, excluding the massive speculative bubble at the end of 2017, it is currently worth about twice what it was worth the month before, i.e. in November 2017.

After the bubble burst, the price fell even below $25 in December 2018 and then started a fast climb back up to almost $140 in mid-2019. However, those levels have yet to be reached again.