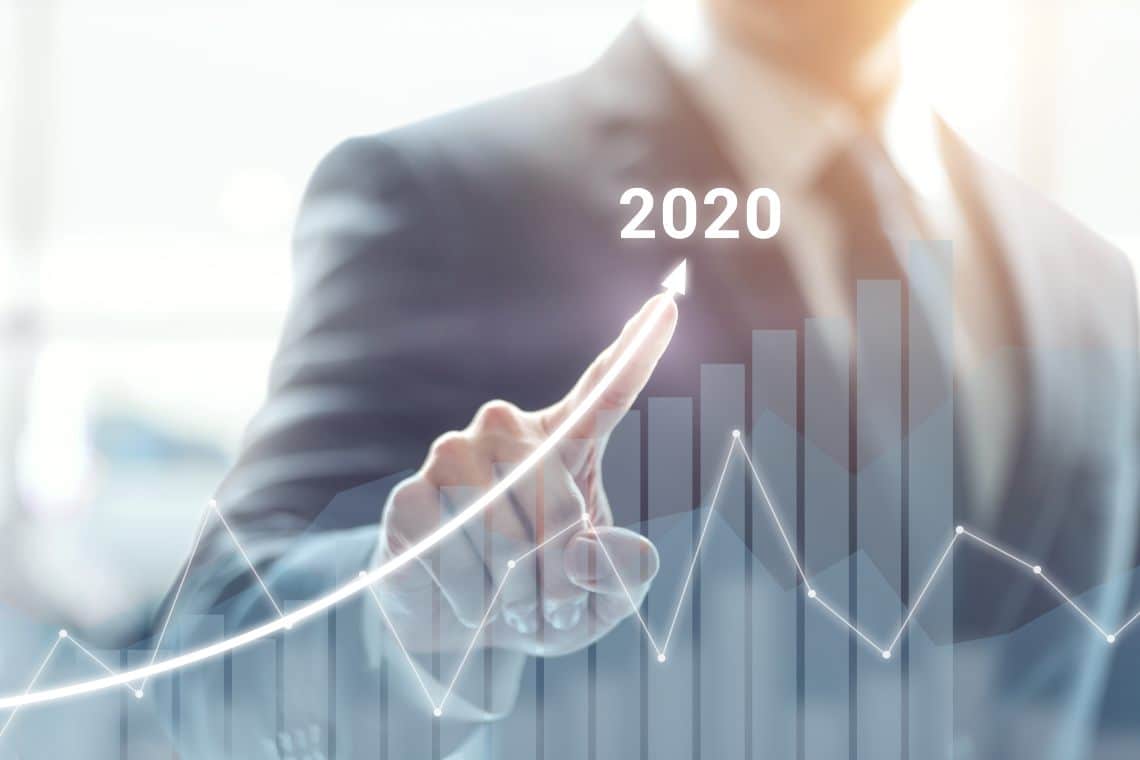 Trading trends for 2020 on Binance

With the new year just around the corner, it’s time to take stock and see how 2020 has unfolded, and so Binance has compiled a report on trading trends for 2020.

The first thing that emerges is undoubtedly the increase in market capitalization, which has more than tripled in 2020 alone, given that it started at around $194 billion and has now reached over $640 billion. Obviously, this capitalization is mainly due to Bitcoin, which then drove the whole sector.

And it is Bitcoin that holds the majority of the market with 66%: in the month of December BTC is marking its new record value of over $24,000, a symptom of an asset in good health and that has then dragged behind the other crypto assets that have also grown in the same period.

Ethereum has also distinguished itself thanks to the decentralized finance sector (DeFi), which has seen its greatest explosion this year and is still growing. Associated with this sector we can see how on Binance alone, the stablecoin Tether (USDT) has reached over 3 trillion in trading volume with a daily average of around 53 billion USDT.

We’re not just talking about the spot market, where Binance is a behemoth, but also about financial products such as derivatives, which have also increased, with Binance becoming the most widely used platform for this type of product, and here too the BTC/USDT pair has been the most traded.

The countries and continents where Binance is used are Asia, Africa and Eastern Europe for p2p trading, while for traditional crypto purchases, the UK is in first place, alongside Europe, followed by Russia and Africa.

In terms of the various instruments offered by Binance, Binance Savings is in first place, followed by BNB Vault, then Binance Staking and finally Liquid Swap, while on the lending side users have chosen USDT, BUSD, KAVA, SXP and NEO.

Binance has also been busy on the mining front and their pool in 2020 reached 11.5%, making it the third most active mining pool, meaning it still has a strong position.

DeFi is not excluded from the report as Binance itself has its own BSC (Binance Smart Chain) in which there are already 60 projects: the largest of all is Pancake Swap, and in total the maximum transactions reached over the course of a day have exceeded 400 thousand transactions.

Finally, it is interesting to note that the Binance video with the most views is the one between the CEO of Binance, Changpeng Zhao and the CEO of MicroStrategy, Michael Saylor, which focused on various topics including investing in Bitcoin.