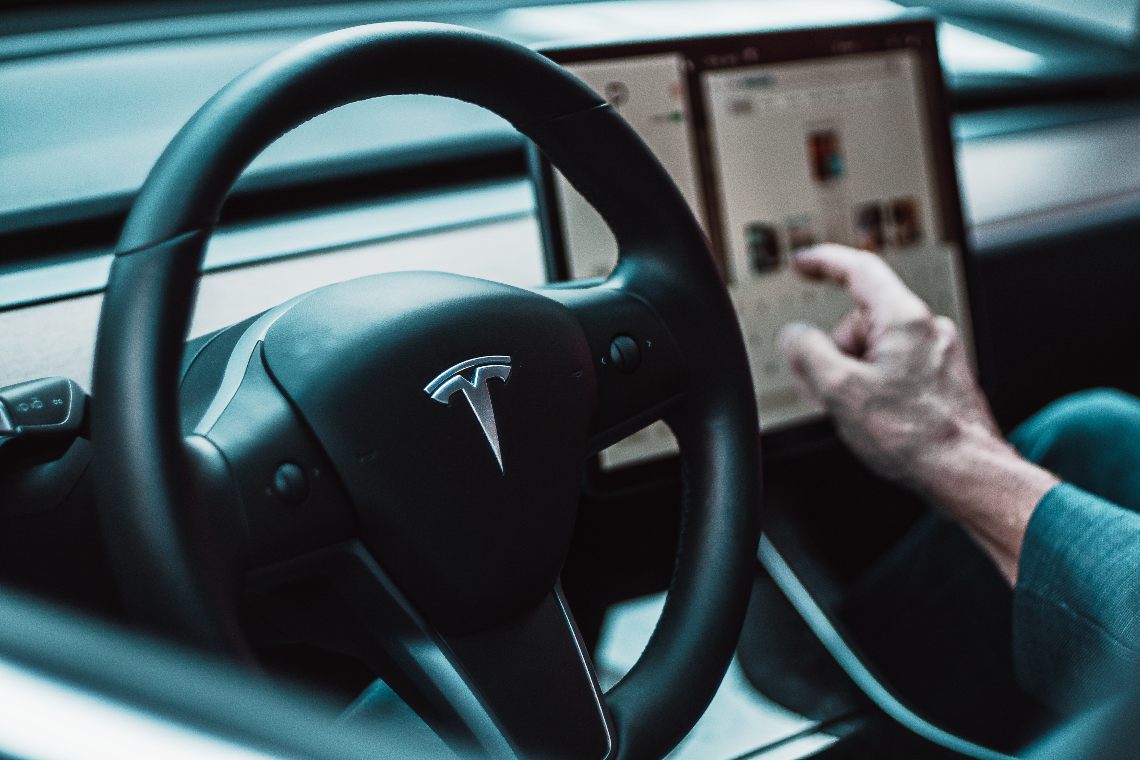 Elon Musk tried to sell Tesla to Apple but CEO Tim Cook refused to meet with him. This was revealed by the CEO of Tesla himself in a tweet.

The indiscretion was made public following rumours that Apple is ready to produce its own electric car. More details were provided by Reuters. According to Reuters, Apple is producing an electric car for mass sale, which could go on sale as early as 2024. It would be fitted with a battery using Apple technology that has already been tested in the iPhone.

The fact that Apple wants to create a car is actually well known, as there was already a “Titan project” in 2014 that seemed to have been abandoned. In reality, the project is more alive than ever and threatens to compete with none other than Tesla.

The strong point would be a low-cost battery that would nevertheless improve the vehicle’s autonomy. The aim would be to create a car for the mass market.

The failed sale of Tesla to Apple

“Strange, if true. Tesla already uses iron-phosphate for medium range cars made in our Shanghai factory. A monocell is electrochemically impossible, as max voltage is ~100X too low. Maybe they meant cells bonded together, like our structural battery pack?”

In short, Elon Musk is also beginning to wonder how Apple could revolutionize the world of electric car batteries, the very core (and real problem) of every car in this particular sector.

Elon Musk then made the resounding revelation:

“During the darkest days of the Model 3 program, I reached out to Tim Cook to discuss the possibility of Apple acquiring Tesla (for 1/10 of our current value). He refused to take the meeting”.

Between 2017 and 2018, production of Tesla’s Model 3 was bogged down by problems at the factory. Apparently, at that stage, Elon Musk was so discouraged that he contacted Tim Cook to sell Tesla to him. It is unknown why the CEO of Apple would have refused to even have an interim meeting. The history of big tech could have changed, but it didn’t, and now Apple and Tesla are likely to end up as competitors in the growing electric car sector.

Previous article Trading trends for 2020 on Binance
Next article Bitcoin returns to test the $24,000