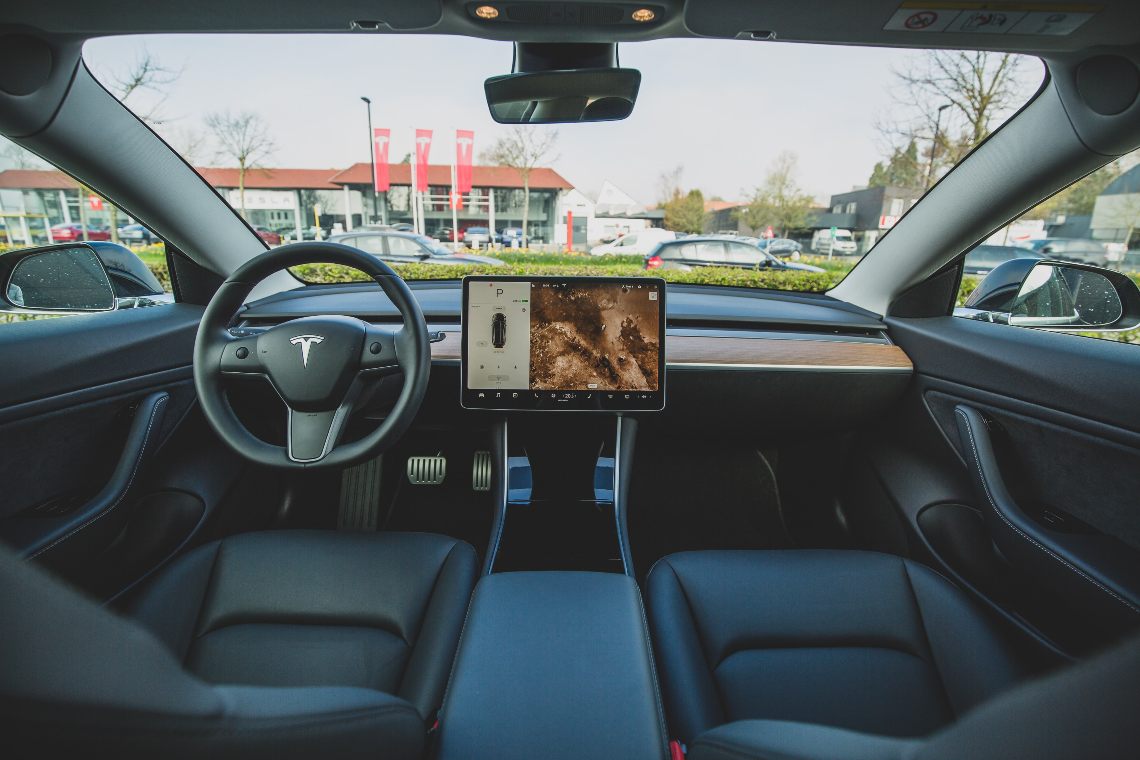 The explosion of Tesla with 20 million electric cars per year

Tesla is expected to produce 20 million electric cars per year to maintain its current 20% market share in the sector. This according to a study by Goldman Sachs.

It is clear that Tesla has been a real super-profitable investment on the equity side, which has led to incredible figures in a short time.

There were two factors: the one related to the listing in the S&P 500 SPX and obviously the stock split that had excellent results on the price, and in fact in mid-September the TSLA stock went down to 330 dollars while now it has almost doubled and is close to 600 dollars.

Positive opinions also come from Goldman Sachs analysts who have published a memo predicting the company’s coverage radius for the coming decades and this could push the company’s shares even further:

“We believe that the shift towards battery electric vehicle (EV) adoption is accelerating and will occur faster than our prior view. We believe that battery prices are falling faster than we previously expected which improves the economics of EV ownership, and there has recently been an increase in regulatory proposals from some jurisdictions to limit or ban the sale of new internal combustion engine (ICE) vehicles entirely in 10-20 years. As a result, in conjunction with our global colleagues, we are raising our outlook for EV adoption and now expect EV to comprise 18% of sales globally in 2030 and 29% in 2035 (with 50% adoption in 2035 in both US and Western Europe)”.

In fact, if Tesla manages to maintain a 20% market share for the next few years, we could see the company producing as many as 20 million electric cars a year, which would be very impressive, especially if we look at the overall automotive sector.

Tesla and competition in the electric car sector

Let’s not forget that most companies in this sector are looking for and finding solutions to fossil combustion, precisely to reduce pollution and protect what remains of the ozone layer. To do this, it is necessary both to find alternative sources of fuel and to implement alternative engines such as electric motors.

The game is completely open and has several competitors. The main rival of the electric car in the future will be hydrogen, but on a large scale, it is still not convenient for manufacturers to produce, even if the price is already decreasing gradually.

Other manufacturers already have cheaper electric cars with a good range on the market, just think of the various Japanese brands, which would add to the competition, given the cost of a Tesla electric car.

These and other aspects (electric coverage in every city, battery disposal) suggest a future leaning towards electric, but it is not certain whether Tesla itself can become the point of reference or produce that amount of vehicles per year, which would also result in a drop in shares that could be worth much less in the future.