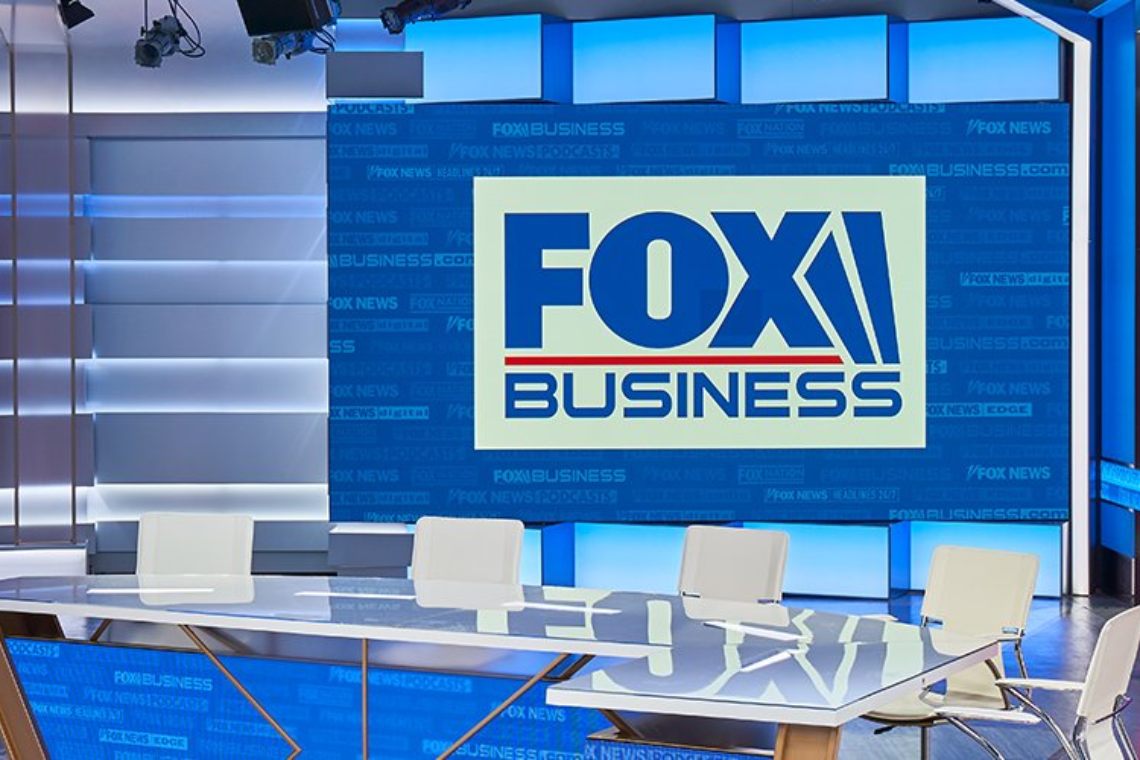 The interview, which aired on Varney and Co., appears to have been cancelled after a couple of minutes.

#Bitcoin should be used for daily transactions, not as reserve asset (which is fueling BTC's recent price rise). This is exactly why we support #SatoshiVision.

In fact, the interview begins by talking about the price of Bitcoin (BTC), and Nguyen is correctly presented as president of the Bitcoin Association.

However in reality the Bitcoin Association has nothing to do with Bitcoin (BTC), since it supports Bitcoin SV (BSV).

It must be said that BSV supporters claim that BTC is not the “real” Bitcoin, as designed by Satoshi Nakamoto, but that BSV is. SV in fact stands for Satoshi’s Vision.

Since the theme of the interview was BTC, it’s possible that Fox Business got confused, and called Nguyen because they thought he would talk about BTC.

The fact is that BSV, which in turn is a fork of Bitcoin Cash (BCH), is not presented as a store of value, but mainly as a means of payment. Instead, it is now clear that BTC is not a good means of payment, so much so that it is used very little for this purpose, while it is mainly used as a speculative investment or store of value.

The difference between BTC and BSV is very clear when comparing market capitalization: Bitcoin is worth over $350 billion in total, while BSV is worth 100 times less ($3.4 billion).

These are two different cryptocurrencies, which unfortunately share a part of the name, generating confusion.

Actually, there are several cryptocurrencies that contain “Bitcoin” in the name, but only one is called just Bitcoin, and it is widely recognized as the only real Bitcoin: BTC.

The Fox Business interview with Jimmy Nguyen from Bitcoin SV

The Fox Business interview with Jimmy Nguyen aired in full but lasted less than two and a half minutes. There were only two questions, after which Nguyen was thanked for speaking, and the interview closed.

The presenter does not seem to have been aware of the existence of BSV, nor of the fact that Nguyen was actually talking about this cryptocurrency and not BTC, and perhaps that’s why, once he realized that something was wrong, he decided to close the interview.

Previous article The explosion of Tesla with 20 million electric cars per year
Next article BlockFi: how does earning interest on crypto work