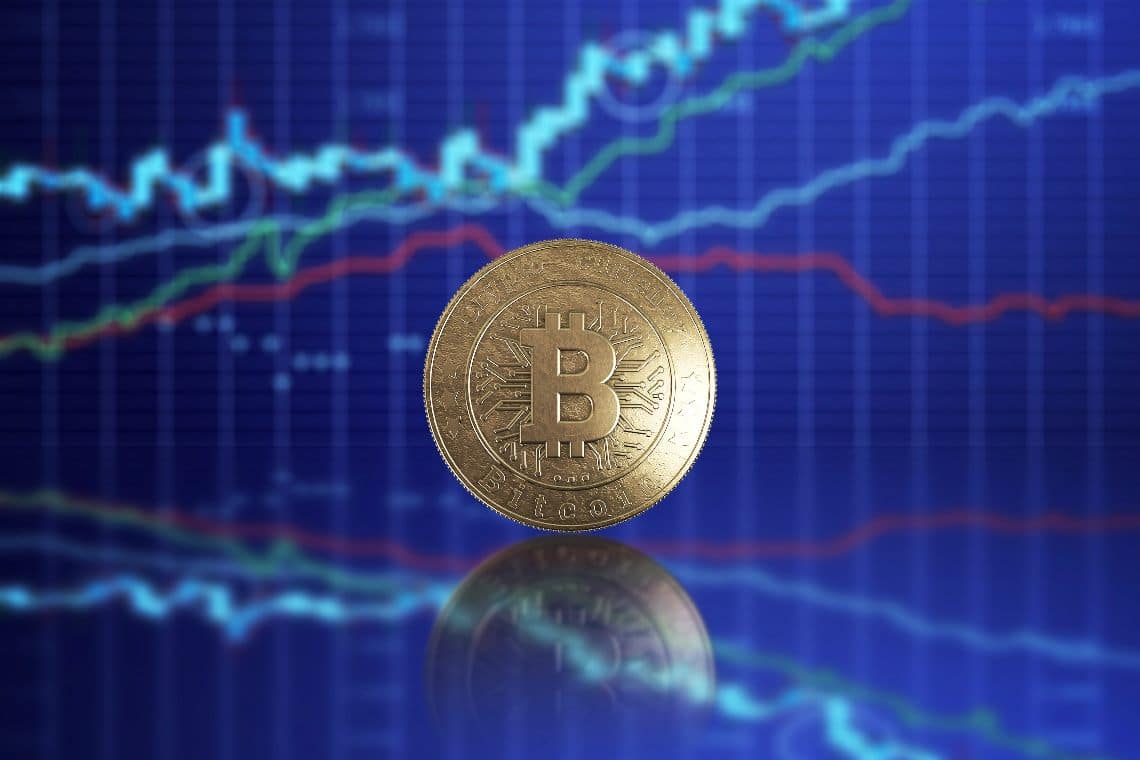 Today, the price of bitcoin attempted again to reach $24,000, but it failed.

This is the fourth time it has approached this threshold, but failed to maintain it.

After a day of relative calm, today the price of bitcoin returned to attack the technical and psychological threshold of $24,000, which was nearly reached for a moment, but then followed by yet another descent to $23,500.

These four “attacks ” were in some ways very similar to each other, as they were relatively quick, and triggered a rapid rebound to around $23,500.

The only one that was a bit different was on December 20th, due to the fact that the rise was slightly slower, that the maximum value reached was higher, and that the subsequent rebound brought the price further down.

At the moment, there seems to be a great deal of uncertainty about the short-term evolution of the price of bitcoin, with predictions of both declines and increases.

In fact, there are those who predict a further climb towards $25,000 by the end of the month, while those who expect a retracement with prices that could fall even below the resistance of $22,500.

However, it should be noted that prices have not fallen below $22,000 for about a week now, although the $20,000 mark was only broken on December 16th at this stage.

Furthermore, in the last two and a half months the price of bitcoin has doubled, which to many suggests a possible retracement sooner or later.