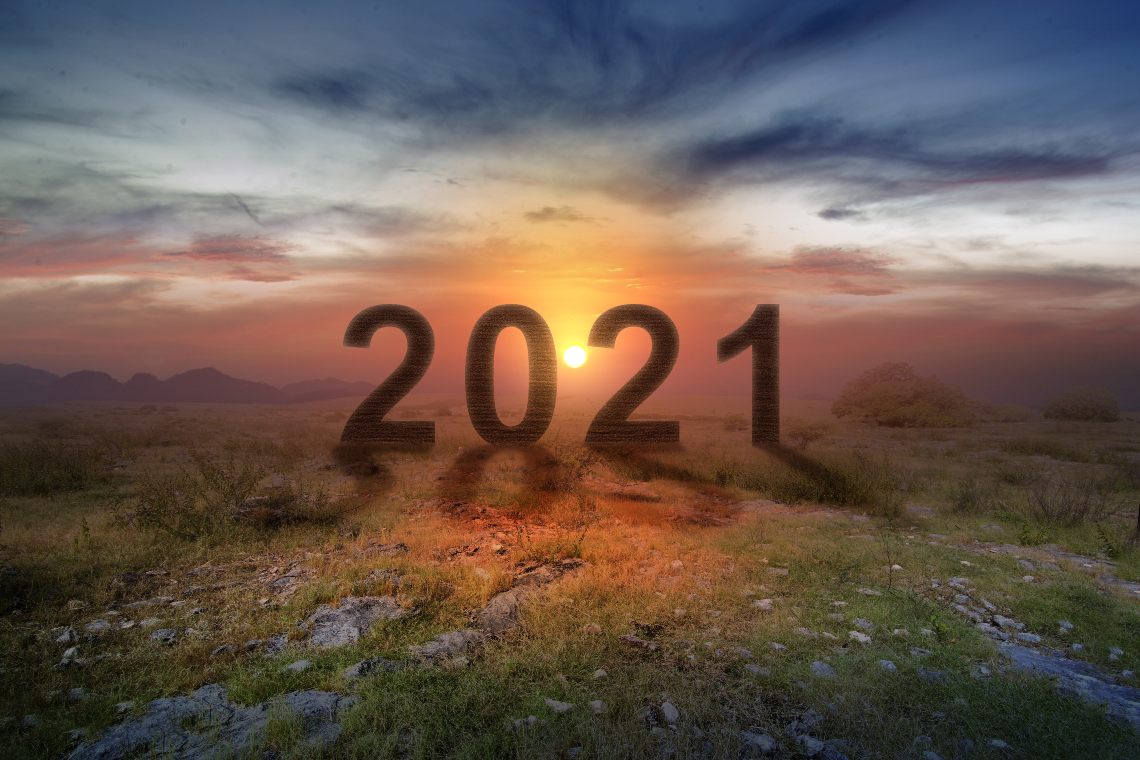 2021: A Banner Year For Stablecoins

This year was arguably a watershed in the institutional adoption of crypto. Meanwhile, regulatory moves globally reinforced the legal frameworks required for the integration of traditional financial entities into the cryptocurrency ecosystem. Along with traditional banks’ entrance into the space, stablecoins becoming a catalyst for mainstream adoption, and the expansion of access to cryptocurrency, 2020 will mark a shift from digital assets as a concept to digital assets as a tangible alternative to traditional financial systems.

One sector that is primed to penetrate non-crypto markets more deeply is stablecoins. Increasing acceptance among traditional finance has led to central banks starting to introduce their own digital currencies to get ahead of the curve as more people turn to crypto as an asset or application. While many work away on their own projects, such as Japanese messaging giant Line developing a CBDC platform, China has already been testing its own payment system. Although some countries are quick to point out that they’re not developing a “replacement” currency, it’s possible that “settling” through one currency may be made obsolete over time. While some may be skeptical of CBDCs, it’s unlikely that central banks will give up on creating virtual stablecoins.

As digitized currencies become a new norm, the differences between using stablecoins to transact versus fiat will narrow, and the winners in terms of adoption will be those that can be leveraged in new financial systems. Stablecoins differentiate themselves from their well-known but also volatile cryptocurrency counterpoint bitcoin in their focus on price stability, with one of the leaders in the space being Tether.

In 2021, Tether, which at the time of writing reports a market cap of over $20 billion, will play an important role in the crypto ecosystem and will continue to represent the common denominator among different leading blockchains. 2021 will see the continued complementing of Bitcoin by USDT as its continued growth paves the way for an onramp into online commerce and digital finance. It will also proceed to act as a bridge or common thread among different exciting projects and technologies in the crypto sphere.

This year marked the establishment and acceptance of cryptocurrency far and wide. This has fueled momentum for mainstream businesses to enter the market, creating more crypto touchpoints for consumers who have never considered the space.

As stablecoins continue to become a bridge to those willing to engage with digital assets, and the industry as a whole puts forth its best practices and approach to privacy and compliance, it will inspire the creation, transformation, and utilization of these technologies.

Unpredictable advancements are on the horizon as blockchain technology continues to open more markets, enterprise use cases, and increased involvement in the traditional financial sector.

Previous article Aave: "The future of DeFi will play on the synergies with CeFi"
Next article Saporare relies on Mangrovia for blockchain traceability

Paolo Ardoino is the CTO of Bitfinex and Tether