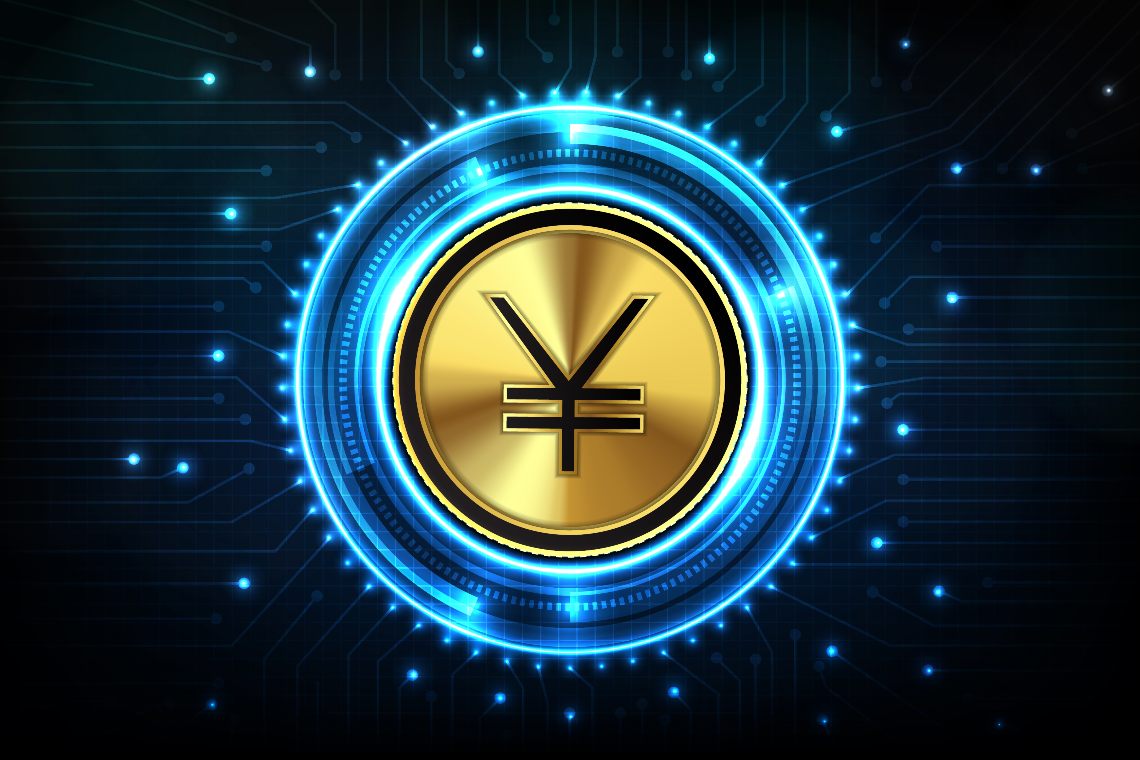 Digital yuan and e-Krona: the digital revolutions of China and Sweden

China and Sweden are currently engaged in a decidedly peculiar race: that of launching the first digital state currency, featuring the digital yuan and the e-krona.

Both have been two of the most talked-about topics of this decidedly surprising 2020 for the cryptocurrency industry. They have one common feature: they have not yet seen the light of day although they are in advanced testing phases. 2021 could be the year of their launch, and however it goes, it will be something that can change the finance sector and that of cryptocurrencies.

Digital yuan, where are we at

Let’s start by saying that what we call Digital Yuan should actually be called DC/EP, an acronym that stands for Digital Currency Electronic Payment. It is a “cryptocurrency” that will be issued directly by the Chinese central bank (PBoC, People Bank of China), it will serve mainly as a means of payment. It is not a real cryptocurrency, but rather a digital currency. Cryptocurrencies in fact by definition are pseudo-anonymous and decentralized, meaning without an entity that controls them. The digital yuan instead, is issued by a central entity that can track movements and transactions, posing a serious problem: the privacy of users.

In any case, China is testing it with the aim of digitizing the payment system, as well as reaching the so-called unbanked.

Tests are at an advanced stage. It is enough to recall that last December 13th, in the city of Suzhou, a special giveaway of digital yuan was carried out to promote purchases on the ecommerce site JD.com and in physical stores. This resulted in as many as 20,000 transactions.

This could lead the Chinese digital currency to compete directly with other fiat currencies for cross-border payments. The dollar and the euro are being warned.

The European answer to the Chinese digital yuan is the Swedish e-Krona, issued by Riksbank. In this case too, tests are underway but there is much more to it. According to Bloomberg, Sweden would like to migrate to digital currencies, thus becoming a cashless society.

The Swedish venture is likely to infect the European Union. In fact, Sweden has kept its currency, the krona, despite being part of the European Union. And in Europe there is free movement of capital, meaning that the future e-krona could potentially be used by all EU member states. The European answer could be the digital euro, although this is only a theoretical concept at the moment.

What is certain is that when the digital yuan and e-krona come out of the testing phase and are officially launched, the world’s central banks will have to take note and act accordingly.

Previous article Wasabi: “We want to make the wallet more appealing to new users”
Next article IoT: an introduction to the Internet of Things