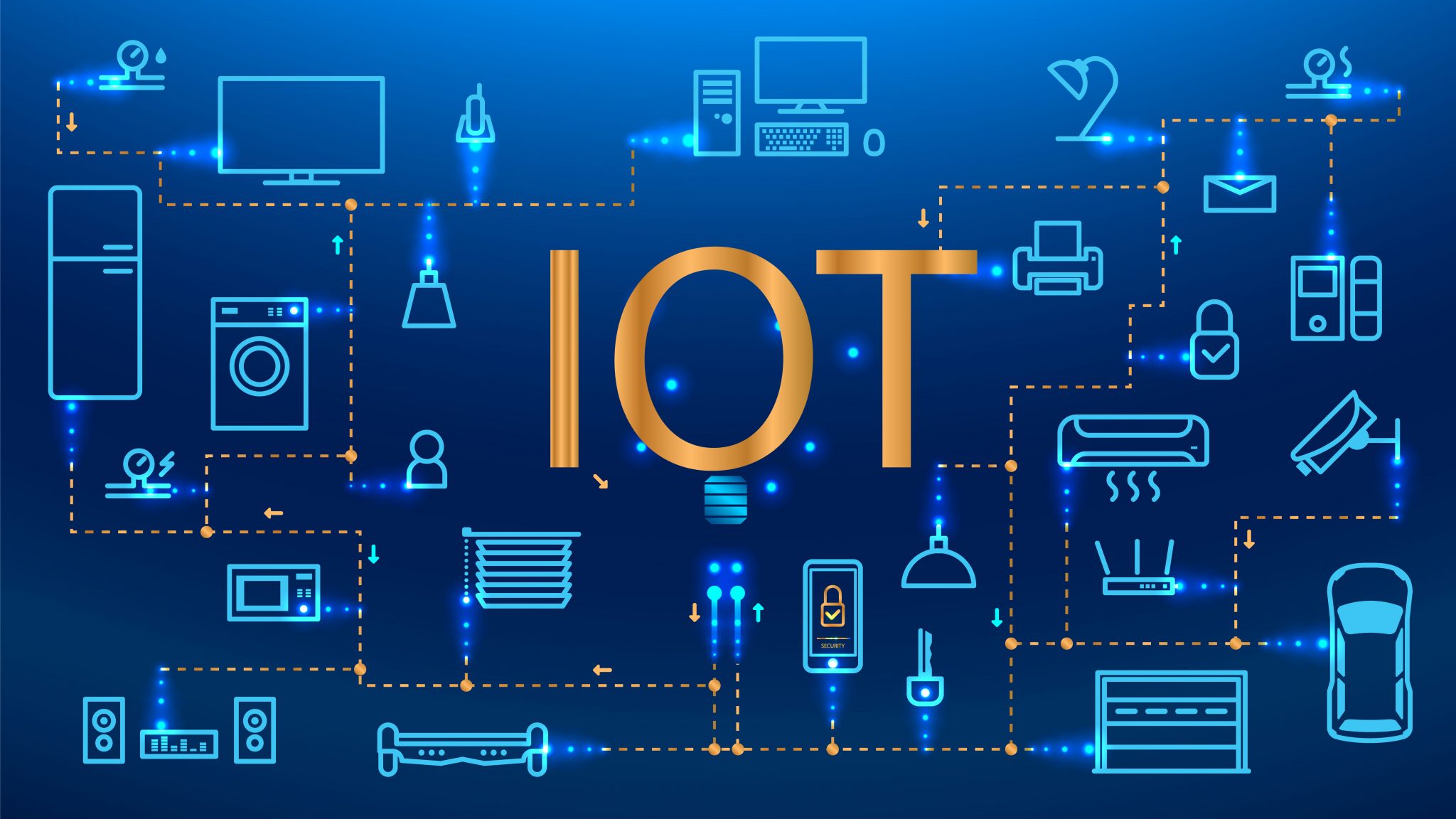 IoT: an introduction to the Internet of Things

IoT, or Internet-of-Things, is a recent term in technology, and generally refers to controllers, devices, electronic boards and the like, which have the ability to communicate with the external, typically through the Internet.

The most important features of these circuit boards, and which differentiate them from the so-called isolated “static” control units (e.g. an electronic thermostat in a house, isolated from the Internet) are:

The application fields are many and different from each other: some examples are:

The diffusion of these devices in recent years has grown exponentially and today we are talking about billions of existing and connected devices.

Like all technologies, IoT is not immune to problems, and companies are gradually trying to solve or mitigate them; since the central focus of IoT is communication, many problems have been related to the security of the communications themselves, especially because these devices have more limited memories compared to traditional computers and often have simplified communication stacks compared to those of traditional computers; many IoT devices do not have an operating system.

On the IoT device side, the platforms on which it is possible to develop are multiple, due to the various brands of electronic components available and technologies. Very widespread is the family of devices that revolve around Arduino, and the communication chips of Espressif (ESP32). The devices concretely produced and marketed for end-use then go through an engineering process oriented to lower costs, dimensions and power consumption, and through a certification process, depending on the market (e.g. CE for Europe, FCC for USA etc…), a process that must be carried out on the entire device even if the individual parts of it were already pre-certified.

Oreste Venier is a developer who deals with the creation of electronic boards and devices, from conception and the wiring diagram, up to the printed circuit and their certification. Graduated in Physics in 1999 with a thesis on Artificial Neural Networks, his expertise also includes blockchain technology for non-financial applications.

Previous article Digital yuan and e-Krona: the digital revolutions of China and Sweden
Next article How the Blockchain Resume is going to Change Recruiting

Bitcoin in recovery rises above $52,500
Jim Rogers regrets not investing in Bitcoin

Netflix may invest in bitcoin