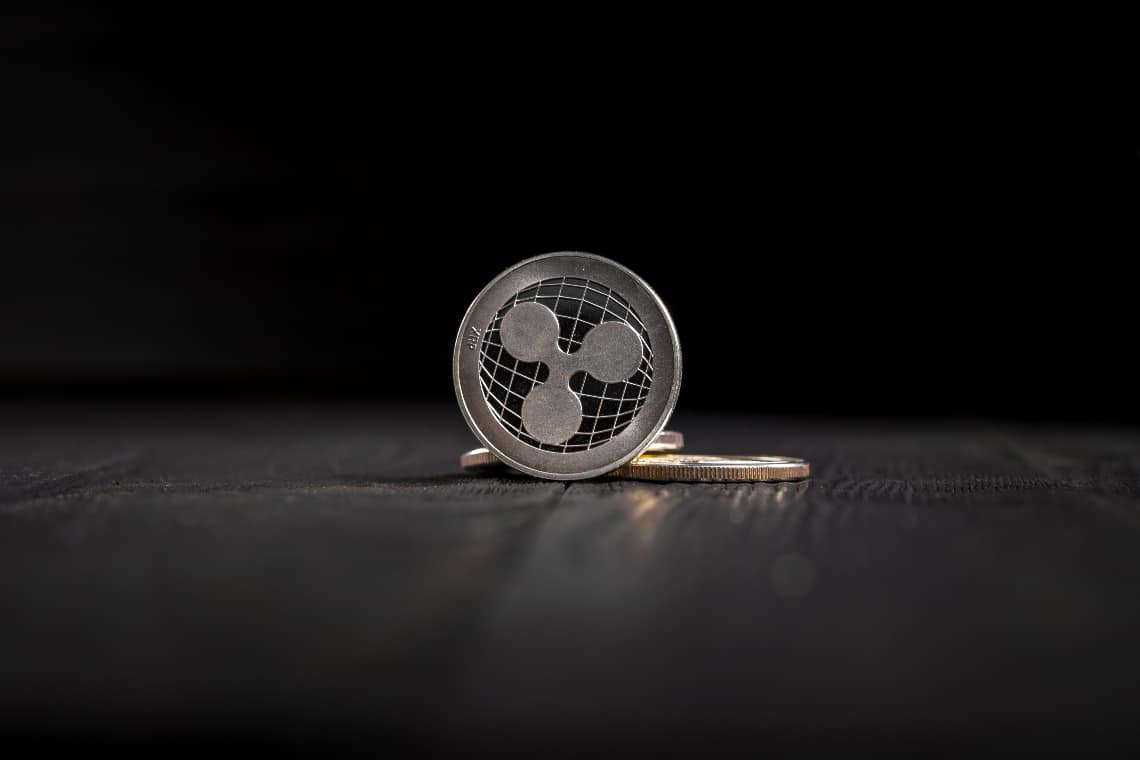 21Shares removes XRP from its ETPs

According to the company’s CEO, Hany Rashwan, a problem has arisen with the company’s compliance with regulations regarding securities.

In fact, as reported on the appropriate page of their site, their offers are not recommendations to buy or sell securities, so as long as there is doubt about whether XRP is a security, this token will not be in compliance with company rules.

In fact, the SEC has filed a lawsuit against Ripple, the company that created XRP, accusing them of selling XRP as a security in the past.

The issue with the SEC is still open, and nothing is final yet, but several crypto service providers are considering exiting the XRP market in order to avoid possible problems in the future.

For example, Bitstamp announced via Twitter that as of January 8th, 2021, XRP exchanges and deposits for all US customers will be stopped.

Theoretically, the issue only affects the US, and customers residing in the US, but for example in the case of 21Shares, the decision was made even though its ETPs are not tradable on US exchanges.

“The risk on both sides is high, especially with a number of large over-the-counter (OTC) trading desks exiting the XRP market, specifically Jump Trading and Galaxy Digital”.

21Shares, ETPs on XRP are still there

In fact on the website of 21Shares, formerly known as Amun, the ETP tab on XRP (AXRP) is still there, probably because the situation is still uncertain, and for now it only covers the US anyway.

Moreover, it is possible that the lawsuit with the SEC will continue for some time, with the outcome being far from certain. However, if the US government agency’s accusations are confirmed, there is a possibility that the problem will spread to other countries.

The price of XRP has been suffering for a few days now, despite the massive increases in other cryptocurrencies such as BTC and ETH, and has halved in just over a week, from $0.6 to $0.3.

Previous article Zilliqa: data from the 2020 report
Next article Tesla stock like Bitcoin: split vs halving