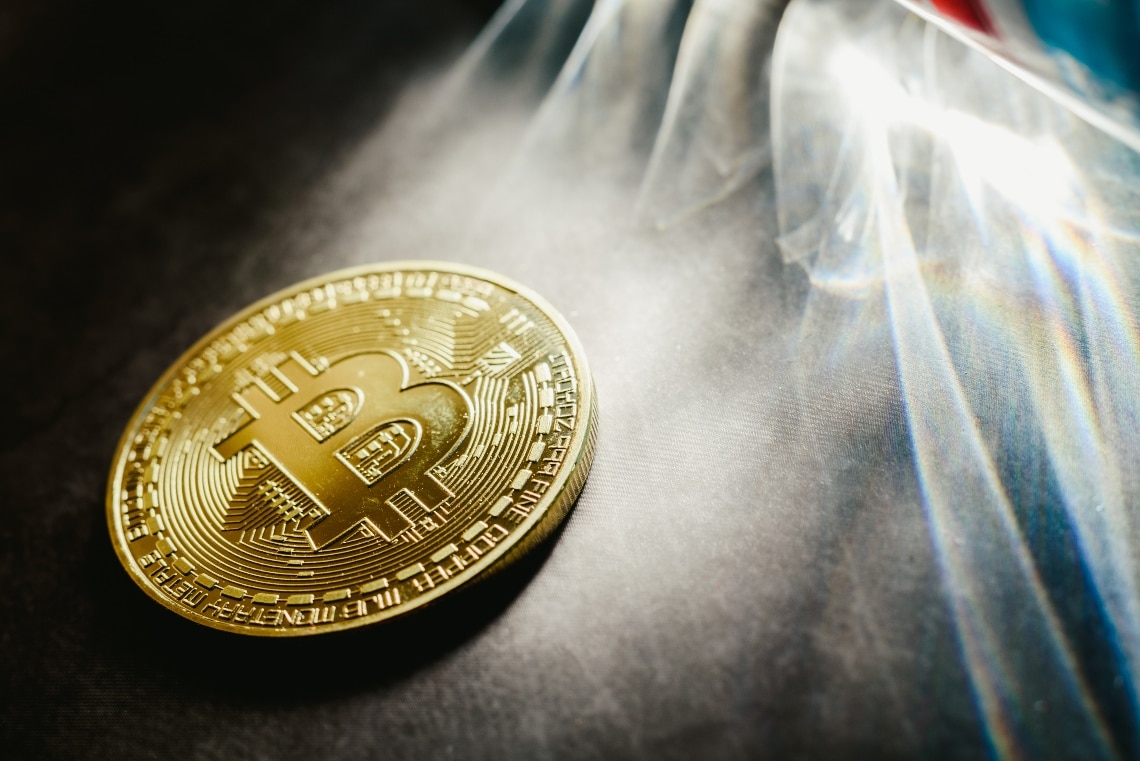 A Bitcoin donation – 4.5 BTC to be exact – has just been made to the famous WikiLeaks platform, as reported by Whale Alert, a blockchain transaction tracking service.

This is a transaction towards the fund dedicated to WikiLeaks, which has the task of collecting resources to protect and support journalists working with this platform, so as to make it easier to be organized for the activity.

The fund, which takes the name of WikiLeaks Defence Fund, has been promoted by the Courage Foundation based in England, which has been audited by Sterling Partners to provide legal assistance and help to all journalists who have shared confidential but publicly useful information.

An example of this is the famous case involving Snowden, who without the support of WikiLeaks would never have been able to make his story known to the whole world, and which was decisive in protecting him from any problems of forced extradition that would surely be underway.

As for the fund, it allows anyone to donate an amount to this organization. Donations can be made using different methods, such as credit card, bank transfer, but also in crypto like Ethereum (ETH), Zcash (ZEC) and obviously Bitcoin (BTC).

In this case, today’s donor has chosen Bitcoin as the means to make the donation worth over 125 thousand dollars: indeed, 4.5 BTC were sent to the address of the WikiLeaks fund.

Previous article NFL: Russell Okung will be paid in bitcoin
Next article Ripple: in February the first hearing of the case with the SEC