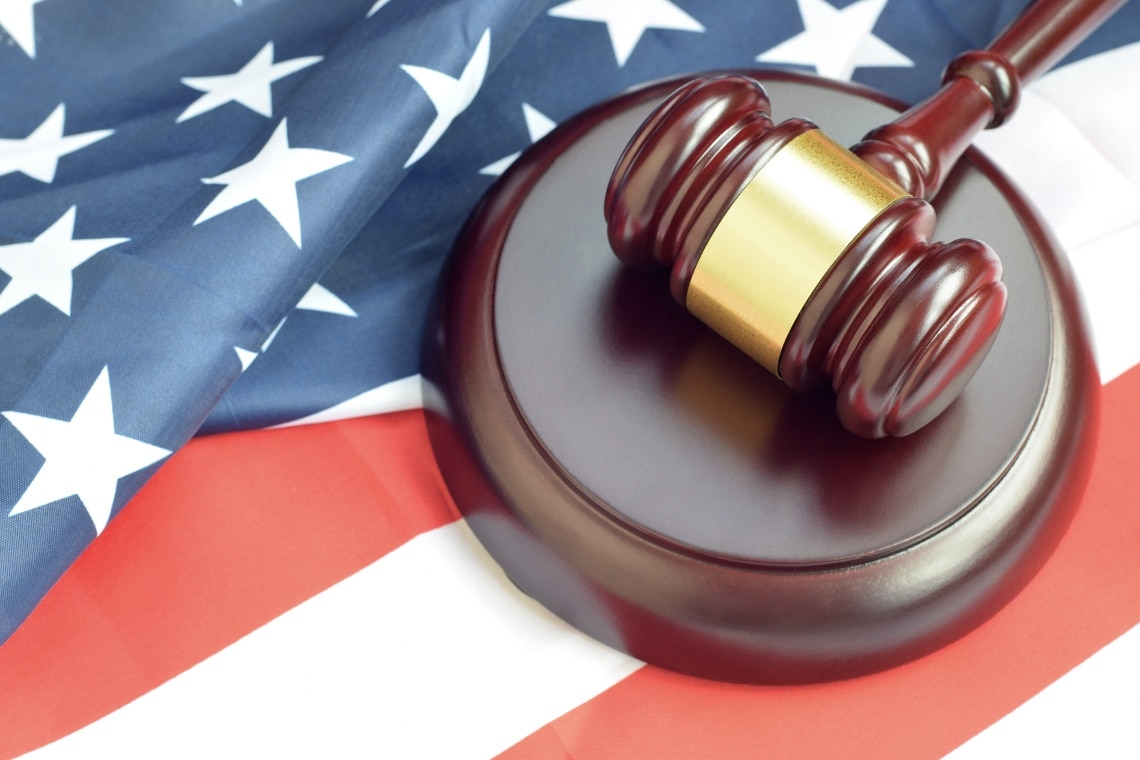 Ripple: in February the first hearing of the case with the SEC

The first hearing of the case involving the SEC against Ripple will be held only on February 22nd, 2021 at the Southern District Court of New York, presided over by Judge Analisa Torres.

The SEC’s lawsuit is followed by the first official response from the Ripple company.

Ripple claims that the SEC lawsuit is an attack on the entire cryptocurrency industry in the United States.

In reality, the question concerning the hypothesis that some cryptocurrencies, such as XRP, are to be considered as security is not valid for all cryptocurrencies, considering that there have been many times expressed opinions about Bitcoin and Ethereum, even institutional ones, against this connection.

However, although some cryptocurrencies such as BTC and ETH are now commonly considered commodities even by the institutions themselves, in reality other cryptocurrencies could run risks similar to those that XRP is facing.

It is no coincidence that some of them have lost value in recent days, albeit much less than XRP, precisely because of these concerns.

Ripple claims that there is a dangerous lack of regulatory clarity for the crypto sector in the United States, whereas in the UK, Japan, Switzerland and Singapore there are clear rules for the use of this cryptocurrency. It also states that XRP holders have no connection with the company itself.

This point needs to be reiterated: XRP is not the cryptocurrency of the Ripple company – or at least it isn’t anymore – so if it could be considered a utility token, and not a security token, its fate might in theory be unrelated to that of the company.

“The SEC has introduced more uncertainty into the market, actively harming the community they’re supposed to protect. It’s no surprise that some market participants are reacting conservatively as a result”.

It refers specifically to the decisions of several exchanges to suspend XRP trading as a precautionary measure for US users.

It also reiterates that, in the meantime, it will ensure that all of its services are fully operational, not least because most of its customers are not in the US, just as most of the XRP trading volume takes place outside the US.

One point that might be interesting is the change in the presidency of the government agency.

The company in this regard states:

“We also look forward to working with all of the Commissioners and the SEC’s new leadership, once appointed. In all, the SEC Chair, six of his Directors from each SEC Division, the SEC’s Chief Economist and the SEC’s General Counsel have now departed (many left just last week). Our steadfast commitment to constructive regulatory engagement has not changed”.

These changes could also open up new scenarios specifically regarding the agency’s attitude toward the crypto world.

Previous article Large Bitcoin donation for WikiLeaks
Next article 2020 of Binance: the report of an extraordinary year 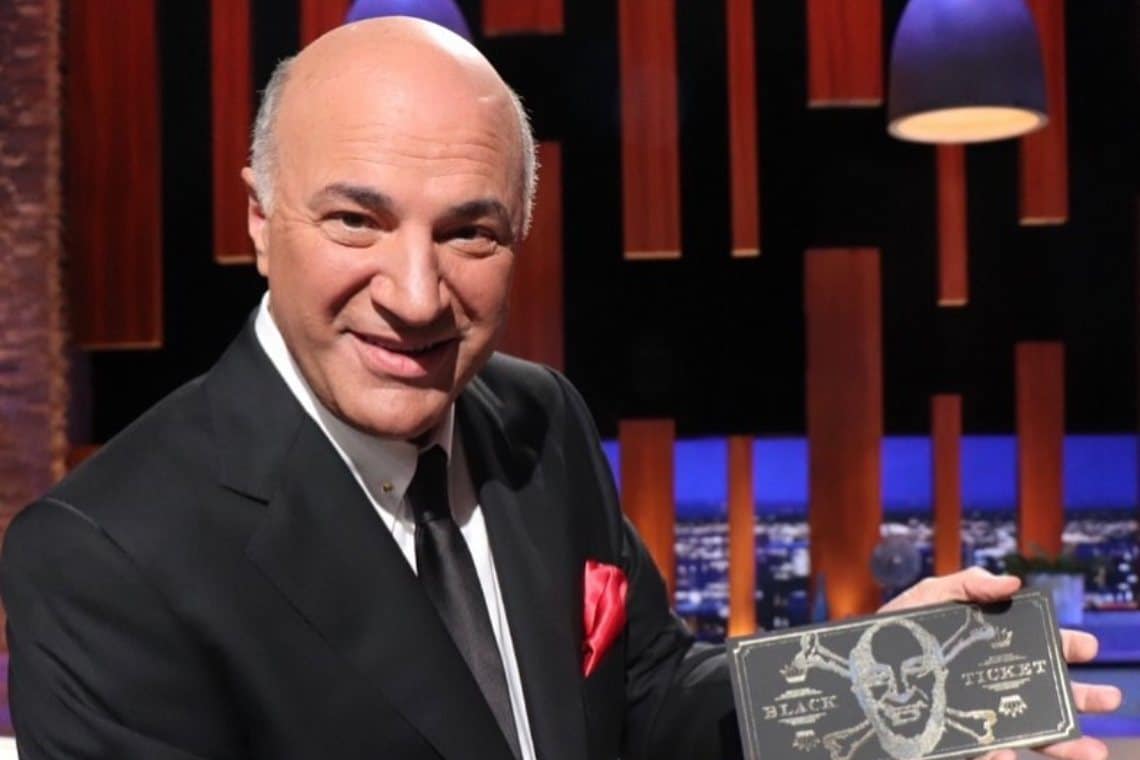