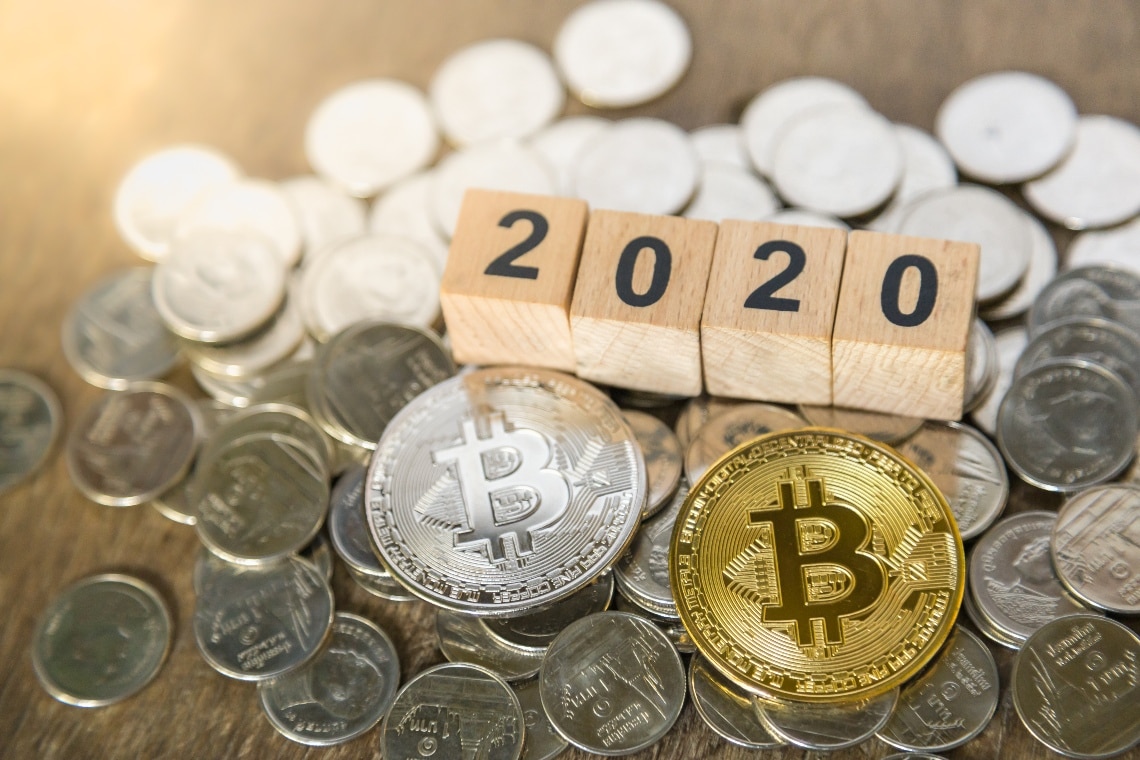 2020 of Binance: the report of an extraordinary year

For Binance, 2020 has been an extraordinary year. This is clear from the events that took place in the cryptocurrency sector, but it is also reflected in the numbers. Binance can boast:

And there are other impressive figures, such as the peak of daily transactions in a single day: $15 billion, or the $7 billion USDT returned to customers via Binance’s Customer Service.

Other stats are no less mind-blowing, such as:

The financial services offered by Binance also depict the power and reach of the exchange, which can boast $2.9 billion in crypto on Binance Earn, more than 70 million rewards distributed to users, and 210,000 daily active users on the service.

2020 was also the year of the launch of Binance Smart Chain, which currently has 60 projects, 600,000 addresses, 3 million BNB in staking, and 154 tokens listed on Binance DEX.

BNB had a record-breaking year in terms of price. The token of Binance also underwent burning events, destroying 13 million tokens for a value of 218 million dollars.

BUSD on the other hand, Binance’s stablecoin, boasts a market cap of 805 million, and is the 4th most used stablecoin on the market with $4.5 billion worth of tokens minted and listed on over 110 exchanges/DEXs.

The ecosystem of Binance is truly vast. To comprehend this, it is enough to mention a few more numbers:

There is no shortage of charitable projects, with Binance Charity raising $10 million in cryptocurrency. 1.5 million was donated to 400 hospitals in 26 countries to fight Covid-19.

The events that marked Binance’s 2020

From January to now, there have been many events that have marked Binance’s year.

January opened with the launch of the isolated margin on Binance Futures.

February saw the launch of Binance Cloud, a platform to allow Binance partners to launch their exchange within the Binance ecosystem.

March was the month in which the Trust Wallet token was announced and in which BUSD touched $100 million market cap. But it was also the month of the pandemic explosion. That’s why Binance Charity launched the Crypto Against Covid-19 initiative.

April saw the debut of Binance Card, but more importantly, it was the month of the controversial purchase of CoinMarketCap, the most visited website in the crypto world.

May was not only the month of Bitcoin’s halving, but also that of the debut of Binance’s widget on Brave Browser, as well as the partnership with Travala through its subsidiary TravelByBit.

June saw Binance open up to deposit transfers to bank accounts in Europe and the UK, a breakthrough for the exchange and its users.

July will be remembered as the month of the acquisition of Swipe and the launch of Binance Australia, as well as the $1 billion market cap for BUSD.

September saw the debut of Binance Smart Chain, dedicated to DeFi. It was also the month of the launch of Binance Launchpool, where BNB and BUSD were staked.

October saw the birth of Binance Earn, a full-fledged financial platform to earn a profit from your cryptocurrencies.

November was the month that saw Binance engaged in recovering over $344,000 from the Wine Swap exit scam. It was also the month of the announcement of the six projects supported with $100 million raised through the Binance Smart Chain Accelerator Fund.

December, the last month of the year that is about to end, saw the exchange committed to supporting the launch of the Ethereum 2.0 staking service, it was also the month of the partnership with Chillz and the entry of CEO Changpeng Zhao in the list of Bloomberg’s 50 global icons and innovators.

In short, it was a year full of accomplishments and challenges. 2020 was the year that saw Bitcoin become the undisputed queen of the market, but there was much more according to the exchange:

“At Binance, we see 2020 as the tipping point when Bitcoin and crypto transformed from an upstart, experimental technology for exchanging value into a globally-recognized rethinking of the global financial system. We saw an influx of institutions and major companies who ventured into crypto as a major part of their strategies. We also saw a world that’s suddenly more conducive to remote work and mobile payments, which encourages more crypto adoption”.

Previous article Ripple: in February the first hearing of the case with the SEC
Next article The SEC is relentless against Ripple and XRP