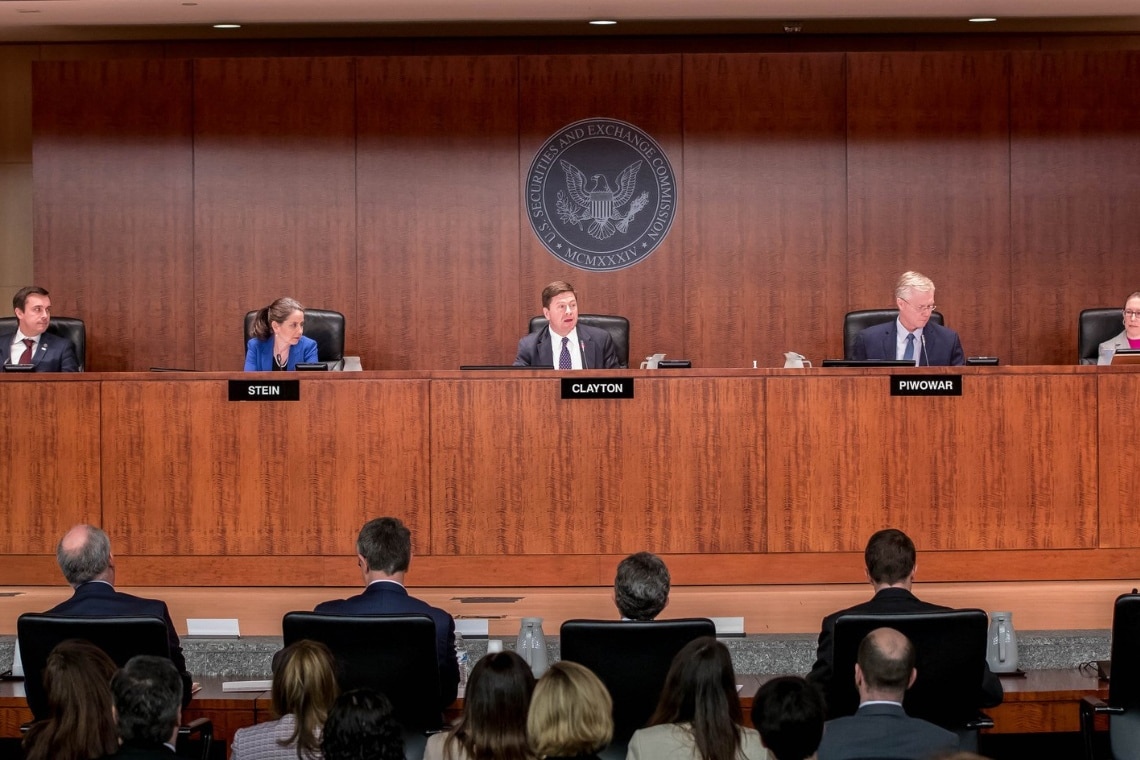 The SEC is relentless against Ripple and XRP

The SEC could end up being relentless against Ripple and XRP.

This has been stated by a real expert of regulations in the crypto field, the Italian lawyer Massimo Simbula.

Simbula has in fact written a specific article for Coinlex about the SEC case against Ripple, in which he outlines the situation.

First of all, he highlights what many experts actually know, namely that Ripple has nothing to do with cryptocurrencies.

Therefore, unlike what the company claims, the SEC’s attack on Ripple is not an attack against cryptocurrencies at all, but against a private company accused of operating without complying with the regulations it was legally required to comply with.

According to Simbula, Ripple’s mistake was to have attempted to raise money by selling cryptocurrencies, or better yet “crypto assets”, without following the regular procedures laid down by the competent authorities.

Hence, it would not have been a real crypto project that finances itself by issuing a token, but the attempt of a private company to exploit investors’ interest in cryptocurrencies to raise money by circumventing regulations.

This kind of reasoning cannot be applied to real cryptocurrencies, such as Bitcoin, so much so that it would not even make sense to hypothesize a similar action by the SEC against this computer protocol with no headquarters, no retrievable founder, no CEO, no intercom, no VAT number, no legal counsel.

To claim that the SEC’s attack on Ripple is an attack on cryptocurrencies is completely misleading, as it is objectively incorrect.

The SEC vs. Ripple 7 years after the launch XRP

However, many wonder why the SEC decided to act only after 7 years (Ripple was born in 2013).

“The SEC is often slow (apart from the curious Telegram case), but relentless. And the later it intervenes, the more disastrous the impact with reality will be.”

If Simbula is right, Ripple’s chances of success in the face of the lawsuit filed against it by the SEC could be decidedly low.

He also adds something else that many crypto industry experts have known very well for a long time:

“Most of the self-proclaimed cryptocurrencies out there are blatant and useless scams. Some of them are not even real crypto and their value can be wiped out in seconds. All it takes is a summons from the SEC and you don’t have to wait for a lawsuit to see their value destroyed.”

This doesn’t necessarily mean that XRP is a scam, but that claiming to have created a cryptocurrency is not enough to make it true.

XRP is not, and never has been, a real cryptocurrency, even though Ripple has always passed it off as such. This, regardless of how the SEC lawsuit turns out, is an error that would be foolish to forget.

Previous article 2020 of Binance: the report of an extraordinary year
Next article Bitcoin, new all-time high above $28,500