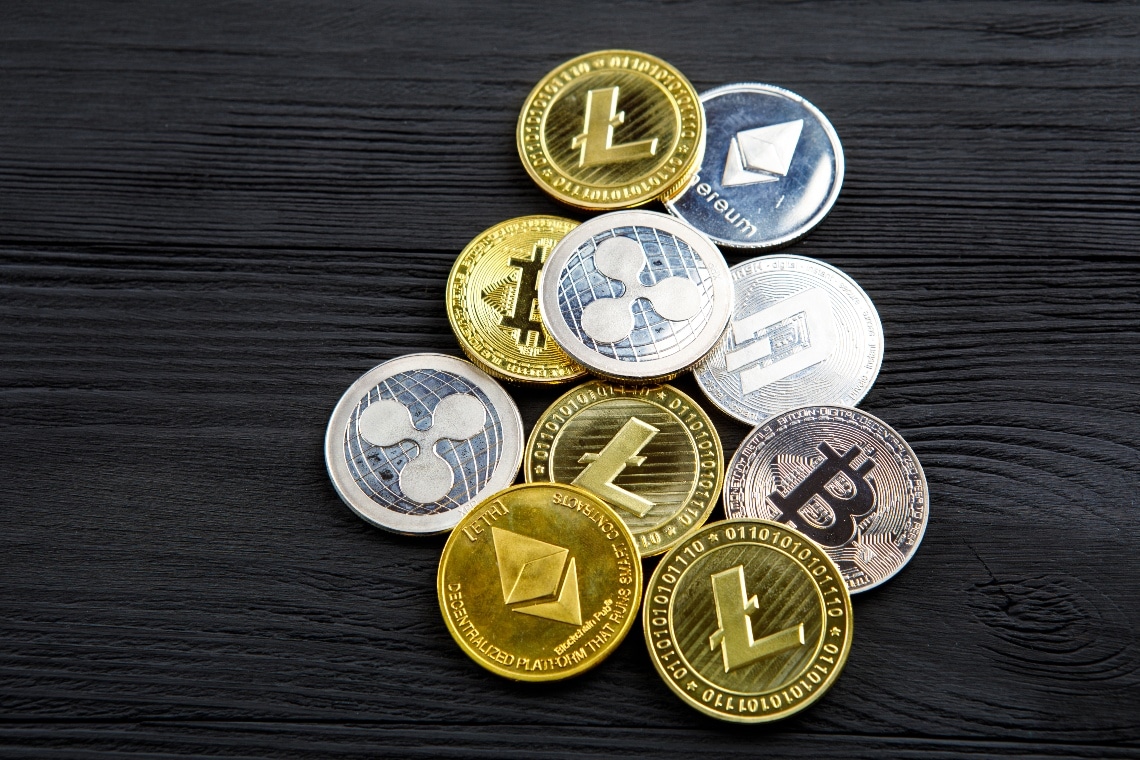 The best crypto performances of 2020: Bitcoin not number one

What were the best and worst-performing cryptocurrencies of 2020?

Taking into account the top ten by market capitalization, excluding of course Tether (USDT) because it has stable value and Polkadot because it did not exist in 2019, the one with the best performance was Chainlink (LINK), which appreciated by more than 500% in twelve months.

Chainlink: the best crypto performance of 2020

LINK debuted on the crypto markets in November 2017, so it has been trading for over three years. However, until May 2019, it had not shown strong movements.

In the course of last year, it had already increased a lot in value, although it ended the year below $2. Since then, the price has literally soared to nearly $20 in August.

Now the price has settled between $11 and $12, i.e. more than five times the value at the beginning of the year.

Ethereum and Cardano in 2020

In second position there are, very close, Ethereum (ETH) and Cardano (ADA), with an increase in value of more than 460%.

For ETH, it was a real return to the glories of the past, as it closes the year with a value similar to what it had in May 2018, i.e. just after the bursting of the great speculative bubble at the end of 2017.

Although it is still far from its all-time highs, it has recovered much of what it had lost in recent years in 2020.

ADA is also still a long way from the all-time highs of early 2018, and during 2020 has recovered much of what it had lost in past years. In some ways, ADA’s 2020 parabola was similar to ETH’s, albeit with slightly different timeframes.

Bitcoin not number one

None of the top ten cryptocurrencies by market capitalization seem to be closing the year in a negative way, even though XRP, last in this ranking, comes close, with a +2% that may even get worse before the end of the year.

In fact, until mid-December, XRP’s annual performance was more than positive, but the news of the SEC lawsuit wiped out all of its 2020 gains.

If instead we extend the analysis to the other cryptocurrencies, and in particular to the smaller ones, the best and worst performances belong to almost unknown coins.

However, these are cryptocurrencies with decidedly low market capitalization: BITS and AXL capitalize less than two million dollars, whereas CREDIT is even below $200,000. They also have very low trading volumes and can exhibit exaggerated volatility.

In terms of worst performances, there are as many as five cryptocurrencies that have lost practically 100%, and ten others that have lost more than 99%. These are tokens whose value has practically dropped to zero, or close to it, often due to various problems.

Most of these are technical tokens from the ftx.com exchange, but there are two that have a separate narrative.

Worth mentioning is the yearly performance of Kusama (KSM), i.e. Polkadot’s experimental “canary network” token, which registered an incredible +4.668%, and on the negative side that of the Omnitude token, launched in 2018 via an ICO, which lost 97% of its value in one year.