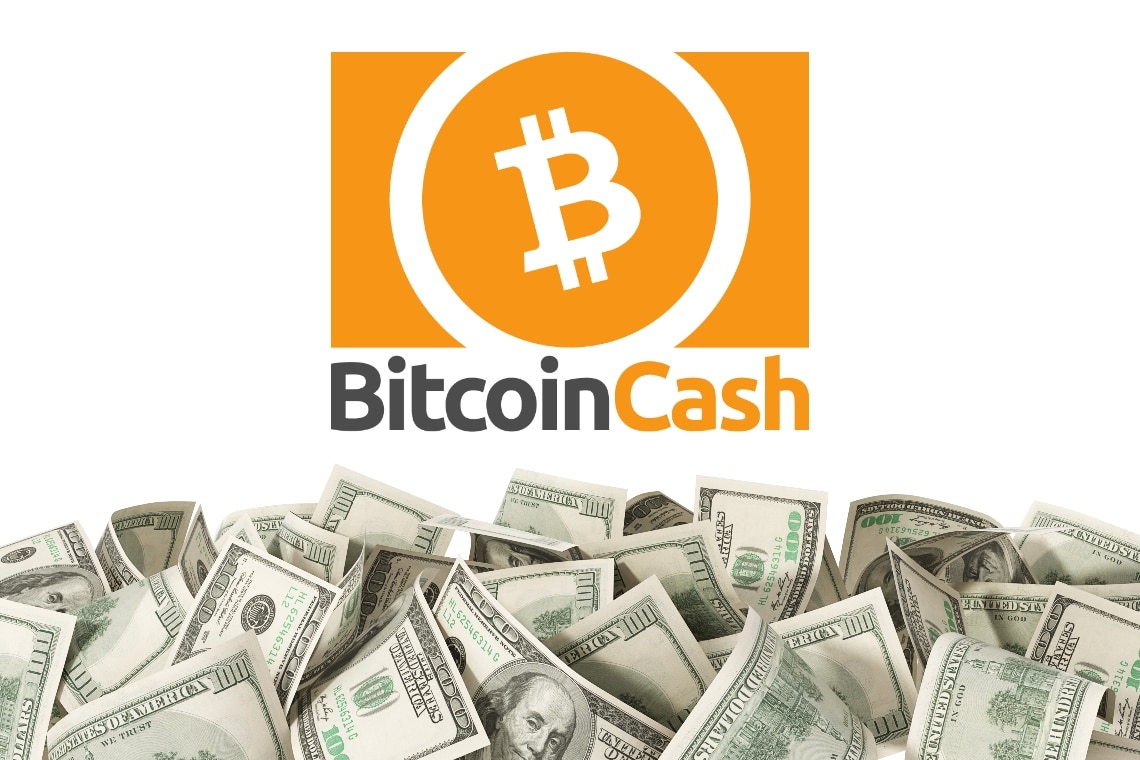 After some decidedly bullish predictions about Bitcoin Cash (BCH) for 2021, some pessimistic ones are also starting to circulate.

Kim Dotcom in particular is optimistic, as he sees a tenfold increase in the value of BCH in the coming year. Roger Ver is also optimistic, although he limited himself to predicting a doubling of value in 2021.

However, they are both explicitly biased towards BCH, so they cannot be considered impartial sources.

Conversely, other sources are decidedly pessimistic, although only a few predict a real collapse, and not over the short term anyway.

According to Trading Beasts, the price of BCH could fall in the coming months, but return more or less to current levels at the end of 2021.

Its value is currently around $350, but it has already increased significantly in recent weeks. For example, since mid-November, when it was worth about $250, it has increased by 40% in less than a month and a half. Moreover, at the beginning of 2020 it was worth $200, so the annual performance is also largely positive.

So the current price is already high compared to that of the past months, although still far from the all-time high of over $3,700 touched on December 20th, 2017.

So, on the one hand, it may still have ample room for growth, but on the other, the recent growth may have already consumed some of it.

Trading Beasts says the latter would be more likely, as they predict a drop all the way below $320 in February, followed by a slow climb back up to $350 in twelve months.

However, he also predicts a further increase in value for the following years.

The Bitcoin Cash price prediction at $100

Instead, the predictions of Long Forecast draw an opposite trend, with an increase in value in the coming months, which could continue until it reaches a maximum of $500 in September 2021.

From there on, instead, they foresee a slow decline, which could even make the price drop below $100 at the end of 2023.

To be honest, all these predictions do not really look like solid, deep and detailed analyses. On the contrary, they look more like banal projections based on past trends than real forecasts based on analysis of fundamentals and reasoning regarding the development of the project.

Anyway, it is worth noting that putting together all these forecasts, and making an average, it would be an increase compared to the current $350. This is by no means a guarantee of success, but if nothing else it indicates that on average there could be a relatively optimistic sentiment even on Bitcoin Cash, at least for 2021.

Previous article The best crypto performances of 2020: Bitcoin not number one
Next article The origins of DeFi