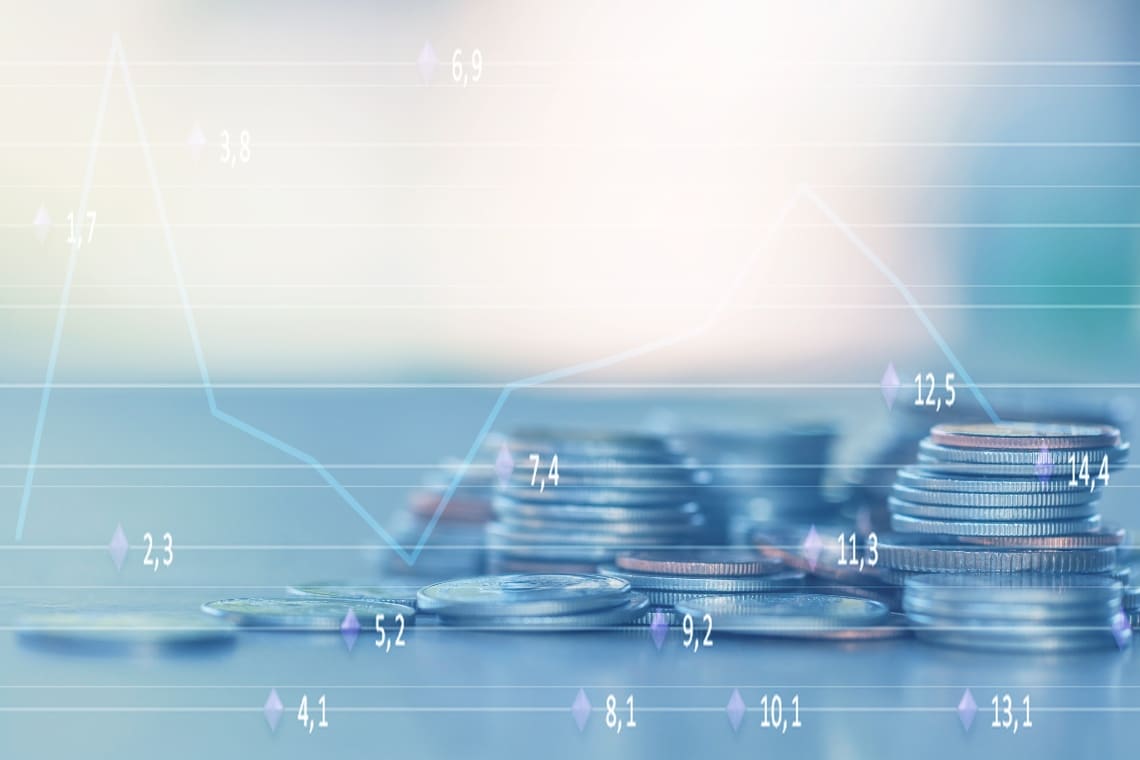 The origins of DeFi

By now, everyone is familiar with the word and definition of DeFi, but many are not aware of its origins.

The word DeFi hides more than one can imagine and encompasses within it very broad macro-categories: it essentially encompasses all those services that we find in the traditional finance sector, but instead of having an intermediary between the financial product and the end-user, they allow users to interact directly with the protocol’s smart contract.

Maker DAO at the origins of DeFi

It all started from the vision of a stablecoin, namely DAI, launched by Maker DAO back in 2015, aimed at keeping itself as closely tied to the US dollar as possible through a series of algorithms used to determine its value.

It is Maker DAO, through its DAO (Decentralized Autonomous Organization) that maintains and regulates the stablecoin thanks to a series of smart contracts, given that this stablecoin has multiple collaterals.

In addition to this stablecoin, the company has also created a governance token, MKR, which through voting allows modifying, approving and proposing changes to the protocol and thus act as a sort of controlling force on the whole system.

The token was also used to raise funds in 2014, when it was launched by Rune Christensen of Denmark, who raised a total of 25 million dollars. 7% of the tokens went to Andreessen Horowitz, one of the most influential people in the investment industry who manages over $4 billion across various assets.

At that point, the bricks to build on top of various protocols were created and from that point onwards the first token sale projects that exist today slowly began to emerge.

DeFi is not only on Ethereum

DeFi was already being discussed on other blockchains and not only on Ethereum, such as that of EOS.

By looking at the concept of DeFi more broadly, for example by including staking, we can say that the EOS blockchain itself is a DeFi protocol in its own right, as users lock EOS to obtain resources for their account.

One of the first platforms to emerge on EOS was Chintai, which allows users to obtain resources for their account through a dedicated platform. The previous version of the interface also allowed the user to decide how long to lock resources and the interest rate.

Another of the largest DeFi protocols we find on EOS is REX (Resource Exchange), conceived in August 2018 by Daniel Larimer, CTO of Block.One, and made a reality a year later.

This platform boasts almost 100 million EOS locked within the protocol, compared to around 8 million for ETH (an in-depth comparison between EOS and Ethereum regarding DeFi can be found here), and this leads to a consideration of the capacity and size of DeFi on other blockchains besides Ethereum.

Clearly, 2020 was only the beginning for this sector, which will increasingly expand to other blockchains in the future.

Several projects are in fact already active on Tron, Binance Smart Chain and so on, not to mention those already announced and that will see the light in the coming months, such as those on Cardano.

There is also a book called Mastering DeFi on the subject, explaining the more than 30 different protocols found on three different blockchains, namely Ethereum, Tron and EOS.

Previous article Bitcoin Cash: pessimistic predictions for 2021
Next article Chainblock: 'Bitcoin ATMs are the only way to buy crypto with cash'