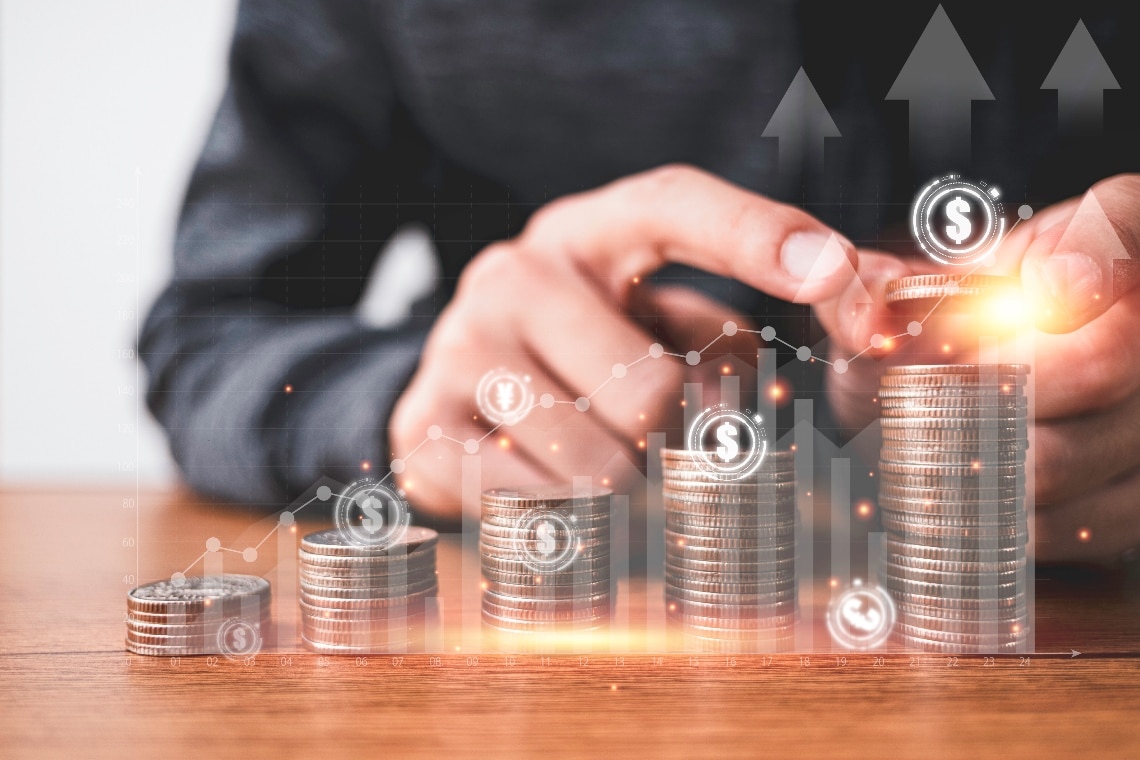 As the year comes to a close and it’s time to take stock of a completely crazy 2020 amidst the pandemic as well as the collapse and rise of the crypto market, it’s also time to see which were the top exchanges with the most trading volumes.

This year, thanks in part to the crypto crash and Bitcoin’s recent ATH, more and more people have entered the crypto sector and the more forward-thinking have started to look into buying crypto before it’s too late and this also means that many have turned to centralized exchanges (CEX).

So, today we are going to delve into the volumes of some of the most important exchanges that are found in this sector.

The data we are going to use as a starting point comes from CoinGecko. We also need to take into account the number of crypto assets that each exchange supports, as a higher number of cryptocurrencies also means more exchanges, although this is not always the case.

Binance, with its 262 different crypto assets, opened 2020 with over $96 million, while its peak was on November 26th with over $13 billion in volumes. Its average volume is therefore between $2 billion and $5 billion.

Bitfinex, which boasts 157 different crypto assets, opened on January 1st with $46 million in volume, while its peak was on March 13th, the day of the famous crypto crash, with $1.4 billion in volume. Its average volume was between $200 and $500 million.

Moving on to Asian exchanges, Huobi and its 296 crypto assets opened the year with volumes of $446 million, reaching a peak on November 24th with volumes of $6.2 billion. Its average was between $1 billion and $2.5 billion in volume.

These figures show that the exchange with the fewest crypto assets, Coinbase, with just 39, generated impressive volumes, while in terms of dollar volumes, the competition was won by Binance, which, with its $13 billion in volumes, took home a truly remarkable result.