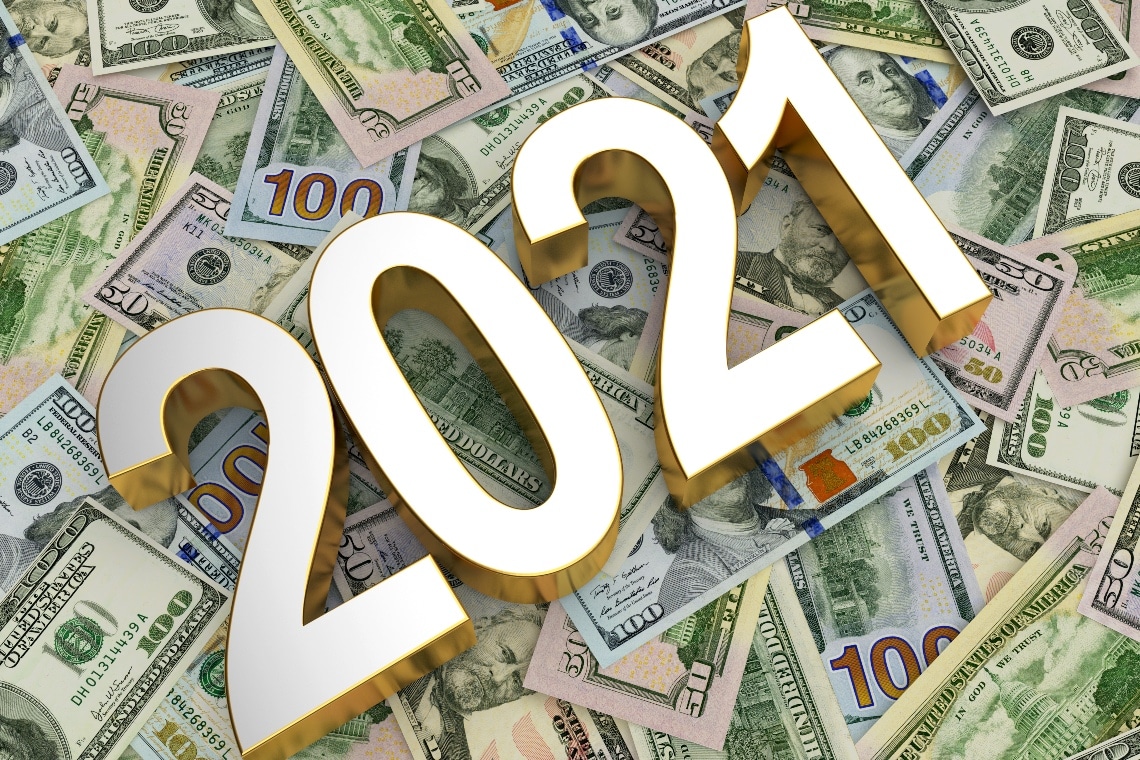 Crypto projects expected to do great things in 2021

Which crypto projects are expected to deliver the most in 2021?

Ethereum 2.0, one of the most anticipated projects of 2021

Probably the most anticipated of all is Ethereum. In fact, after launching in 2020 the phase zero of the long process of upgrading to version 2.0 of the protocol, 2021 should be the year for the launch of phase 1, and perhaps even phase 1.5.

The fact that, following its announcement, phase zero started exactly when planned, and is basically proceeding as planned, leads one to believe that the expectations for phase 1 are also credible.

The key points are mainly two: the solidity of the new protocol, and above all its effectiveness.

The launch of the Beacon Chain in 2020 may somewhat satisfy the first point, but certainly not the second. So in reality, the expectations regarding phase zero were not particularly ambitious. It was simply expected that everything would work as planned.

The real epoch-making step will be the launch of phase 1, and especially that of phase 1.5, which should already bring significant and obvious innovations, particularly with regard to the speed and cost-effectiveness of transactions.

Ethereum has an ever-increasing need to be able to support a significantly higher number of transactions than at present, as well as to avoid the network congestion that currently makes them slow and expensive at times.

Given the enormous success of decentralized finance on Ethereum in 2020, the expectations regarding the launch of phase 1, and especially phase 1.5, are truly remarkable.

From a practical, concrete point of view, it is hard to imagine that there will be other crypto projects with higher expectations.

There are certainly a lot of expectations for Bitcoin as well, but not so much from a technical point of view. It is more a matter of financial expectations, very much linked to the corresponding inflationary expectations of the dollar.

Other crypto projects for which the expectations for 2021 are high are probably Cardano and Polkadot.

These projects are in some ways similar to Ethereum, but have not yet reached the user figures of their renowned predecessor.

Nonetheless, Cardano claims to be ready to start being widely used as a basic infrastructure for launching decentralized applications next year.

It has to be said that similar expectations have already been nurtured in the past for other projects that set out to compete with Ethereum, and have always been disappointing: it remains to be seen whether Cardano will escape this curse.

For Polkadot, however, the scenario is a little different. In fact, it is not intended to replace Ethereum, but to interact with other blockchains in order to promote interoperability.

The latter is in some ways a kind of Holy Grail of the blockchain, since it seems to be extremely useful, but until now no one has ever really managed to implement it.

This is why expectations are so high regarding Polkadot, as it seems to be the main candidate for finding the Holy Grail of interoperability between different blockchains.

The digital currency project that will be launched in 2021 and from which we should expect the most is probably Diem, the former Libra.

Although it is not a real cryptocurrency, the project is still based on smart contracts and distributed ledgers.

The big difference with real crypto projects is that it is not a decentralized network, but it has the potential to change the way we are used to using money forever, at least in theory.

Behind Diem there is Facebook, and since so far only cryptocurrencies have been able to offer trustless programmable money (but only to a niche of people), many expect this project to succeed where Ethereum has failed so far: reaching the masses.

However, while the potential is huge, the reality may be more modest, as Diem lacks the feature that makes true crypto platforms trustless and anonymous (or pseudo-anonymous): their decentralized nature. Nonetheless, it could lead the way, helping billions of people to come into contact with programmable money for the first time in their lives, and then perhaps come to appreciate the benefits of decentralization.

Previous article NFT tokens, the next hype in the blockchain space?
Next article The top crypto scams of 2020