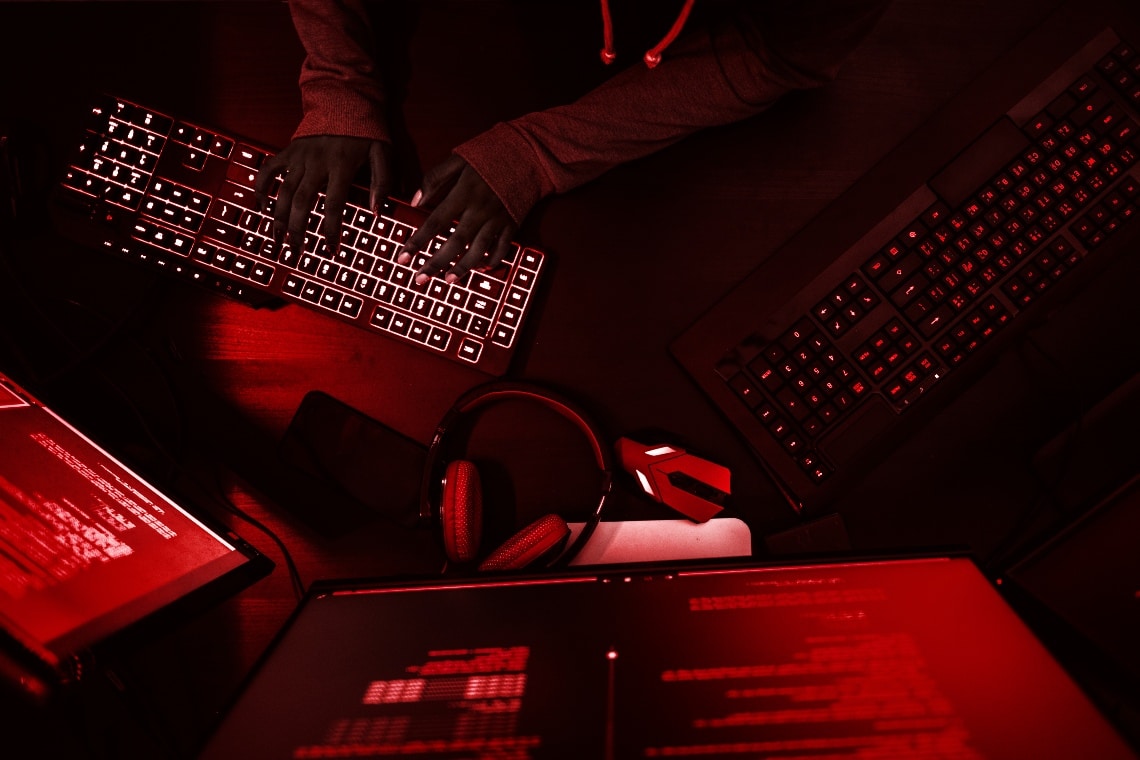 The year 2020 not only saw some real records for the major crypto assets, but it also saw a number of scams taking place that affected a lot of people.

We will look at the top scams of 2020, although most of these occurred in the autumn, as the rising prices of many cryptocurrencies attracted more people to this sector.

One of this year’s exit scams was in India, by the name of Pluto, whose founder, Bharat Verma, deceived 43 investors by promising to launch the platform’s native token and a mining service that would guarantee users a monthly return of between 20% and 30%, recovering a total of $7 million, before disappearing into thin air.

Things weren’t much brighter in Africa either, as the famous Inksnation had first announced a simple login problem on its platform via Twitter, but then decided to go underground, and one of the key players, Omotade Sparks Amos Sewanu, has an arrest warrant from the Economic and Financial Crimes Commission (EFCC) also for promoting the Pinkoin token.

A more complicated affair occurred in America, where Amir Bruno Elmaani, under the false name of Bruno Block, sold Pearl Tokens from the Oyster Pearl project during the ICO boom of 2017. In this way, he recovered millions of dollars without paying taxes, which earned him a 10-year sentence for tax evasion this year.

The top scams of DeFi

There have also been several decentralized finance (DeFi) scams, such as the one that exploited Binance’s blockchain, Binance Smart Chain (BSC), and involved the Wine Swap project. The project was only set up with the intention of recovering funds from everyone who interacted with the platform, although in this case Binance froze the criminals’ funds and identified them.

Another blockchain that was exploited was that of Tron: here we find the SharkTron project, which put the launch of JustSwap in a bad light and involved several users in the loss of a considerable amount of funds. However, here too, the Tron Foundation intervened to recover the victims’ funds.

Finally, a well-developed scam used the famous DeFi Uniswap protocol to create a completely fake Android app that led to losses for several users. The app was promptly removed from Google’s store, to prevent other people from downloading this fake version of the famous DEX.

The year 2020 has certainly been an important year in the crypto and blockchain world, but all these scams remind us that we must not let our guard down and must always be careful with projects that promise guaranteed earnings.

Santiment: what is happening to DeFi and Solana
Monero developer Riccardo Spagni released 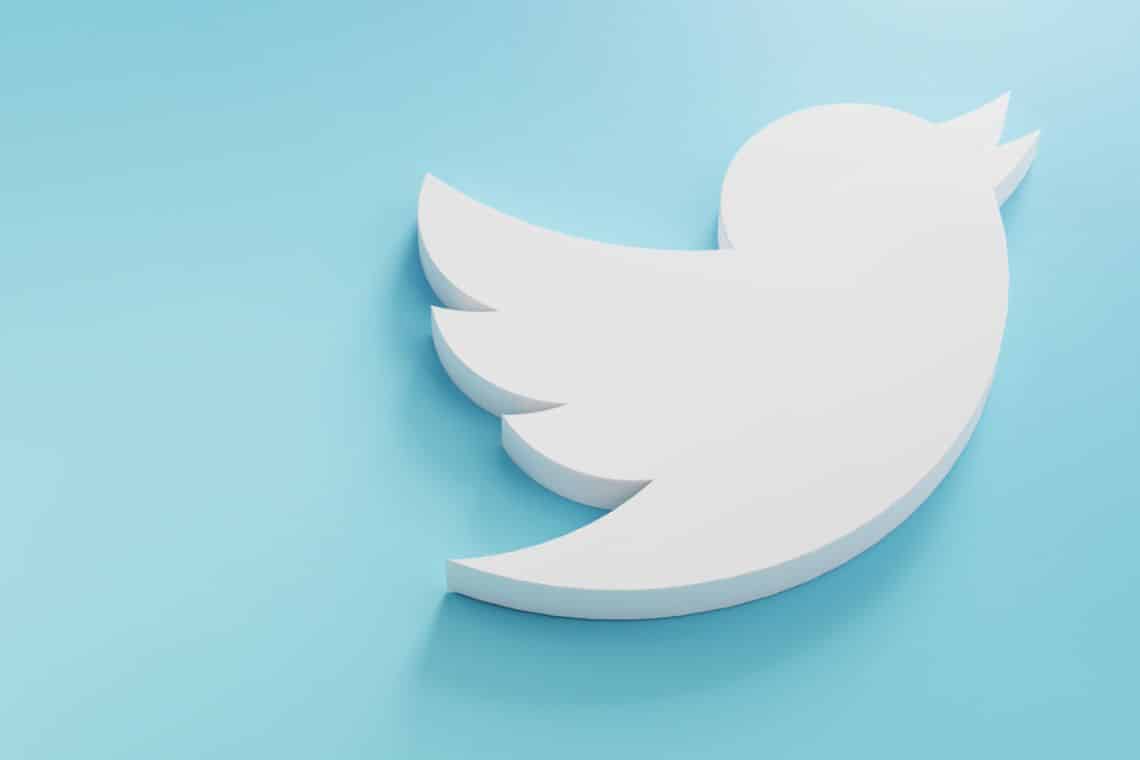