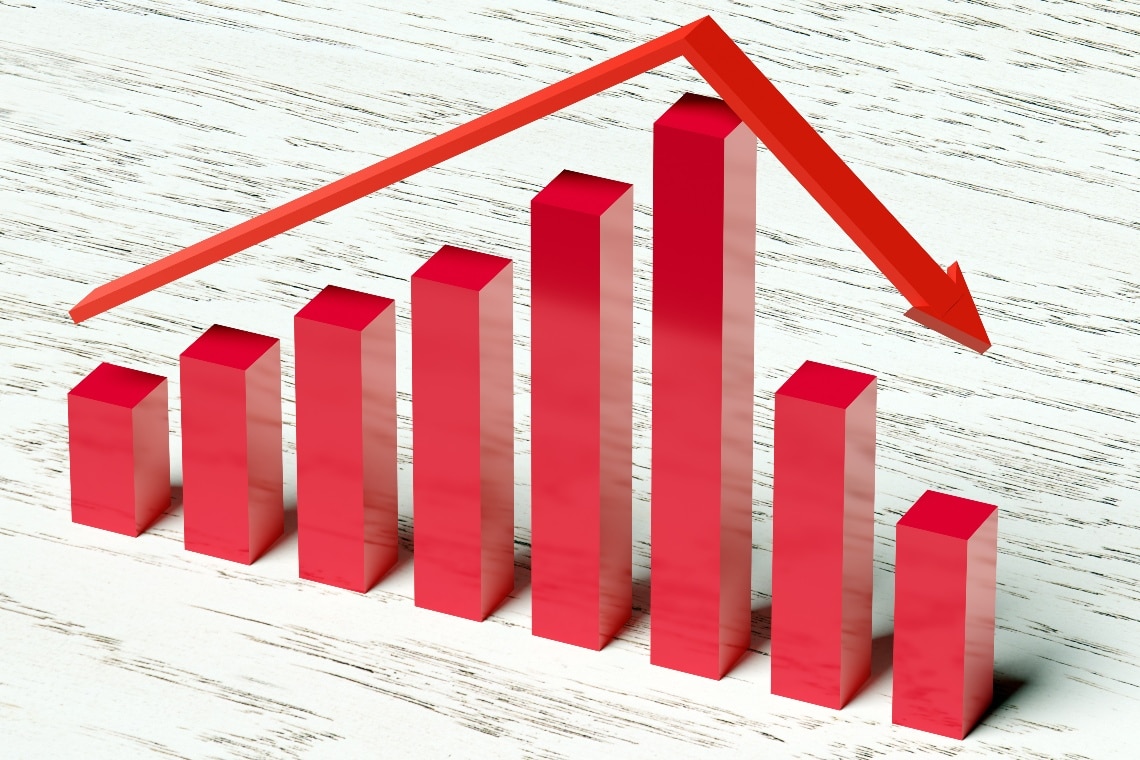 BTC halts: why is bitcoin going down?

Prices falling today: why is bitcoin going down?

Until yesterday, the trend was an impressive ride that had led it to exceed $34,000.

To be fair, it is by no means a foregone conclusion that this ride has stopped today: today’s drop could also just be a temporary setback.

In other words, every now and then the price of BTC undergoes a correction even in the middle of an upward trend.

However, there are some current conditions that could suggest a more significant and lasting drop this time.

Why is bitcoin going down? A glance at the past

Then again, something similar, albeit on completely different levels, had happened between late 2016 and early 2017, when in 15 days the price had increased by 38%.

The parallel with 2016 is logical because that year too there was a halving, as in 2020. Given that there have been only three halvings of Bitcoin (2012, 2016 and 2020), and given that in those three years the trend of the price of BTC after the halving was in some ways similar, it may make sense to analyze the trend of late 2016 and early 2017 to get an idea of what might happen in this early 2021.

Back then, the correction began on January 5th and ended on January 12th with a 28% loss in 8 days.

In fact, it is possible that at the beginning of the year the selling pressure is greater, compared to December, especially in the case of an uptrend.

Those who make a profit in December, if they sell and collect capital gains, they may have to pay taxes. If they decide to delay their sales by even a few days, they will still have more or less the same taxes to pay, but they will pay them 12 months later. Therefore it is possible that in December the selling pressure, in case of an increasing trend, will be reduced, and increase in January.

To this should be added that when prices are particularly high, if they stop growing many investors may prefer to sell and monetize the gains, rather than wait and increase the risks.

This could favour a retracement at the beginning of 2021, although it is not at all certain that, if it were to occur, it would not be followed by further increases, as for example happened in 2017.