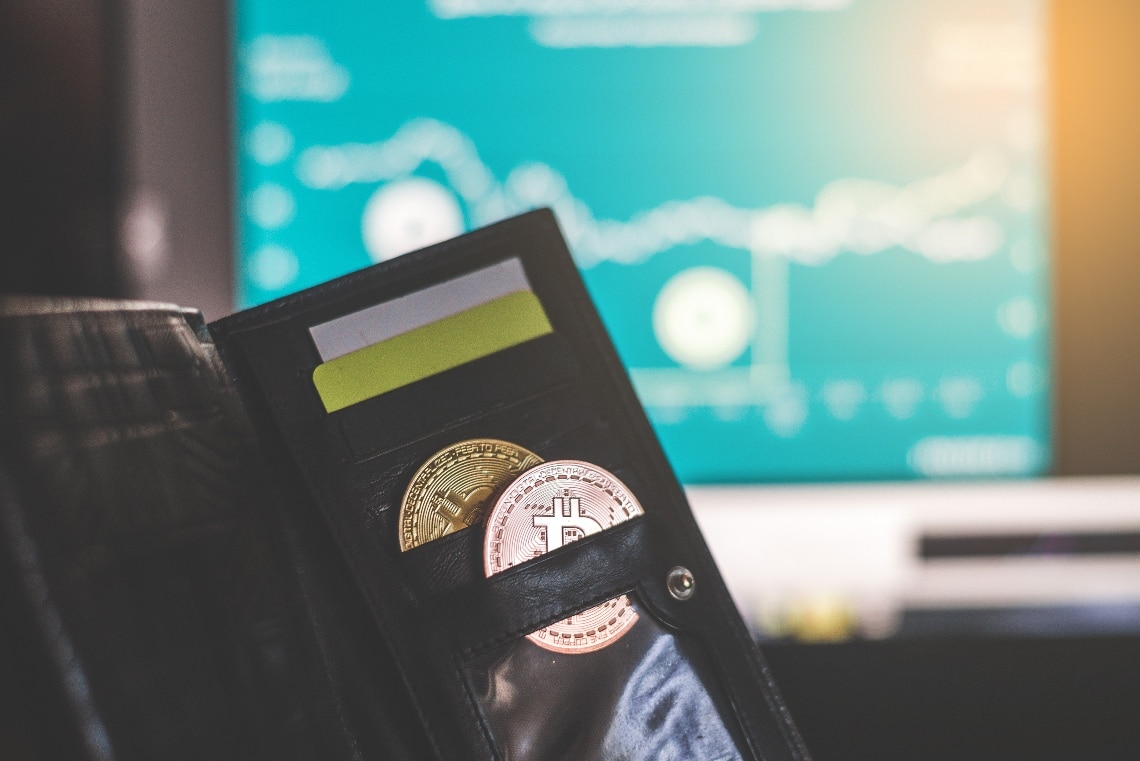 Yesterday, January 3rd, 2021, on its 12th birthday the price of bitcoin hit a new all-time high.

In fact, the first block on the Bitcoin blockchain was mined by Satoshi Nakamoto on January 3rd, 2009, so yesterday marked 12 years since then.

According to CoinMarketCap‘s data, the highest price recorded yesterday was $34,608, the only time in history that it has exceeded $34,000.

According to Market Watch data, yesterday the price of BTC reached an all-time high of 18.1 XAU, or ounces of gold. For instance, during the speculative bubble in late 2017, it had been just over 10 XAU, while by mid-2019 it was back around 8 XAU.

During 2020, the price of bitcoin had more or less always fluctuated between 5 and 6 XAU, but from November onwards it began a fast and powerful ascent that took it to yesterday’s record high.

After all, it is well known that bitcoin’s volatility is considerably higher than that of gold, the latter also being known for its lower average volatility.

Bitcoin, the all-time high is dragging the altcoins

It is worth noting that in the last few days, and yesterday in particular, some altcoins have seen significant price increases.

The largest growth, however, has been experienced by Polkadot (DOT) which, after rising almost 80% in the last week, stopped yesterday at +6%.

Previous article Ethereum, the price above $1,000
Next article Volatility hits the price of Litecoin