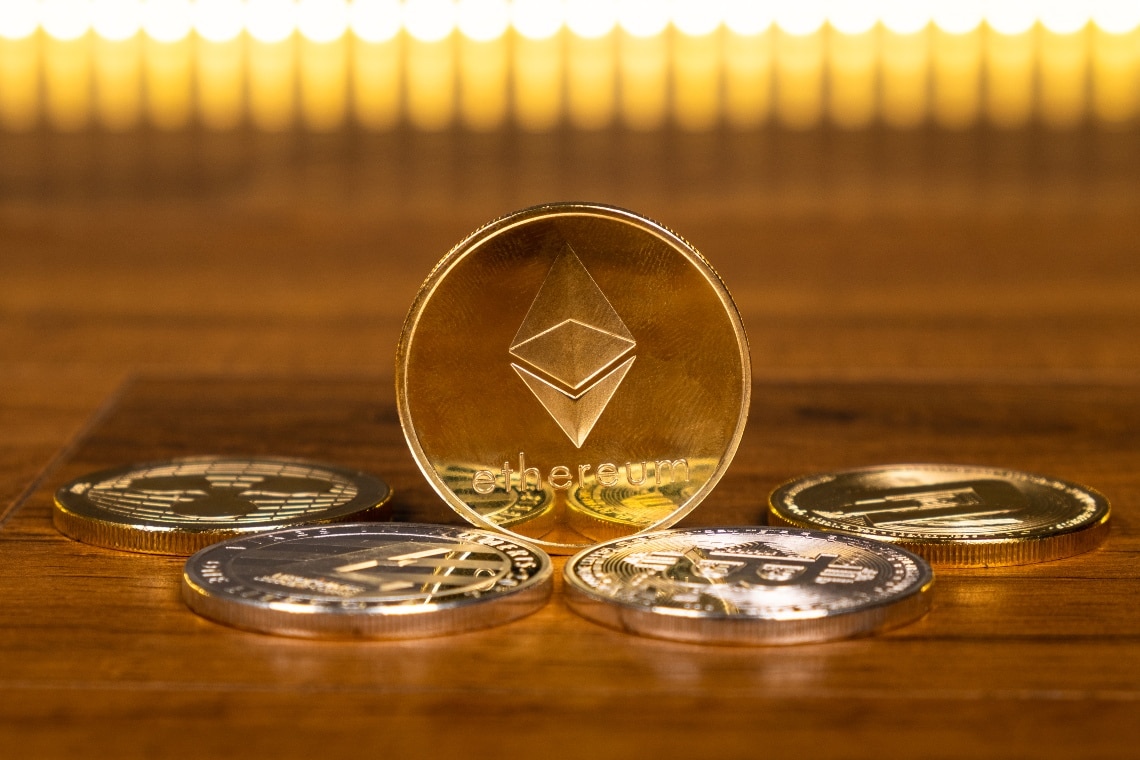 Ethereum’s price has broken through $1,000. Ether started the new year by scoring a rally that saw it go from around $750 with which it opened on January 1st, to the current $1,050.

Most of the vertical price growth occurred yesterday, Sunday, Jan. 3rd, with ETH up 33%, bringing its weekly gain to 50%. These were peaks that Ethereum had not seen since January 2018, when the speculative bubble was about to burst and would drive down (and even sink) the prices of cryptocurrencies, which eventually followed in the wake of Bitcoin.

But what is happening to Ethereum? Ethereum’s price has followed Bitcoin’s wake but there is more to it than that. Ethereum’s annual performance is even better than Bitcoin’s. Bitcoin grew by more than 300% in 2020 (thanks to the record highs in December), while Ethereum went from around $130 to $800 at the end of 2020 and then exploded in the first few days of 2021 to over $1000. A performance that puts even BTC to shame.

Since the lows of March, Ethereum has developed an upward trend that has not been reversed.

Looking at the project itself, investors seem to be rewarding the progress of Vitalik Buterin’s blockchain, which is moving to Proof-of-Stake. On December 1st, the Beacon Chain was launched, which is phase zero of Ethereum 2.0. In the coming months, the actual transition from PoW to PoS will take place.

Furthermore, Ethereum is by far the most widely used blockchain for DeFi projects. It is precisely DeFi that has experienced enormous success in 2020, which is clearly visible in the value of the locked collateral (TVL), which currently (due to the rise in the price of Ethereum) stands at $18.8 billion.

This price growth may be reflected in interest from institutional investors who, in addition to Bitcoin, may now start buying Ethereum. Moreover, the CME is about to launch Ethereum futures in February, offering its clients a new product that aims to replicate the success of similar derivatives on Bitcoin.

Ultimately, the queen of altcoins is carving out her own space and promises to be the real alternative to Bitcoin in the cryptocurrency world.